TSMC hands over data demanded by US, but nothing specific to Apple [U] 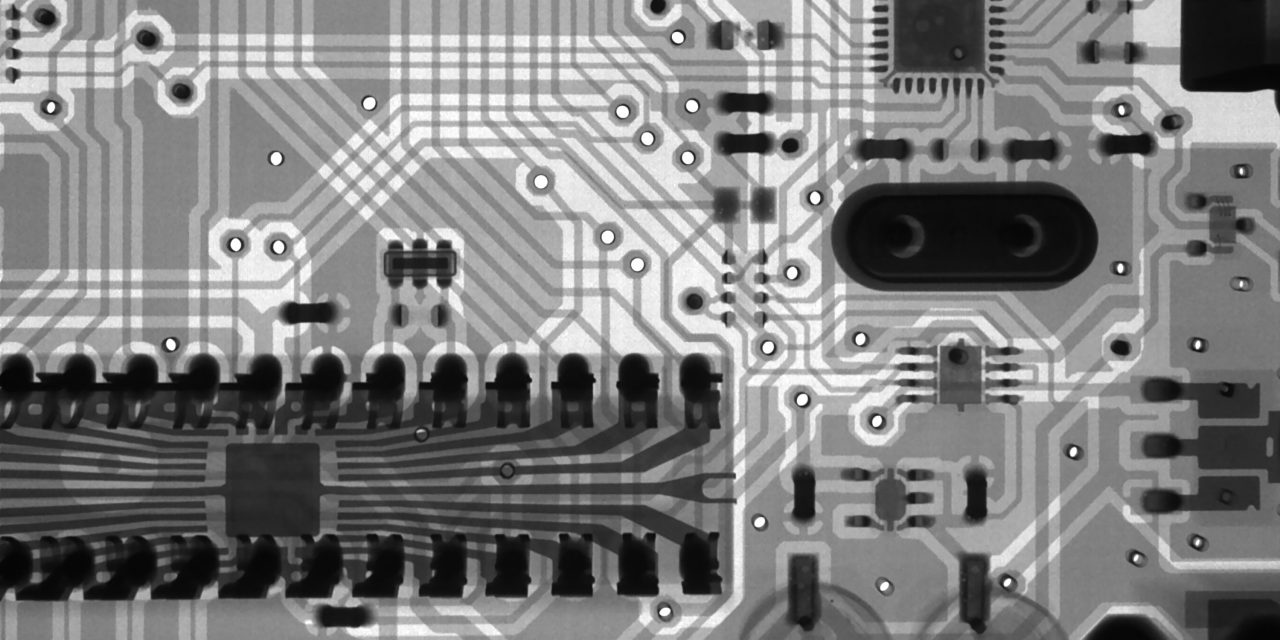 Update: TSMC is one of a number of chipmakers to have over ‘partial’ data in response to the demand. The company said (per Bloomberg) that ‘no customer specific information was disclosed.’ A spreadsheet reveals things like capabilities and industry splits, but customer-specific pages have been left blank. TSMC has also left blank pages requesting details of disruptions to its production. It is a near-certainty that the company consulted Apple on what data to reveal and withhold.

In an attempt to better understand the global chip shortage, the US Commerce Department has asked for TSMC company data, along with that of other chipmakers around the world.

The deadline set for this is November 8, and so far it appears Apple’s A-series and M-series chipmaker is among the companies that has not responded.

Bloomberg reports that chipmakers in both Taiwan and South Korea (aka TSMC and Samsung) have expressed confidentiality concerns.

The US and Taiwan are working together to secure supply chains, Washington’s envoy to Taipei said, as global chip manufacturers face a looming deadline to meet the Biden administration’s request for company data […]

“The Commerce Department’s request for information is designed to better understand the semiconductor supply chain,” [Sandra] Oudkirk, who is the U.S.’s de facto ambassador in the absence of official ties, said at her first news conference since being appointed in July.

While the request is said to be a voluntary one, it seems that the US is prepared to get tough if chipmakers don’t cooperate.

Commerce Secretary Gina Raimondo has warned that the US might use the Defense Production Act, or other tools, to force the hands of companies that don’t respond by Nov. 8.

However, it’s hard to see how the DPA could be applied, at least in an effective manner. This is an act designed for use in wartime, where the government can force US businesses to focus their manufacturing efforts on whatever is needed for defense use.

It could also be used to ban specific foreign products, but you’re hardly going to improve a chip shortage by banning their import into the US, so this doesn’t seem credible, even as a threat.

Apple said yesterday that supply constraints cost the company $6 billion during the last quarter, and that the company expects this to get even worse this quarter.