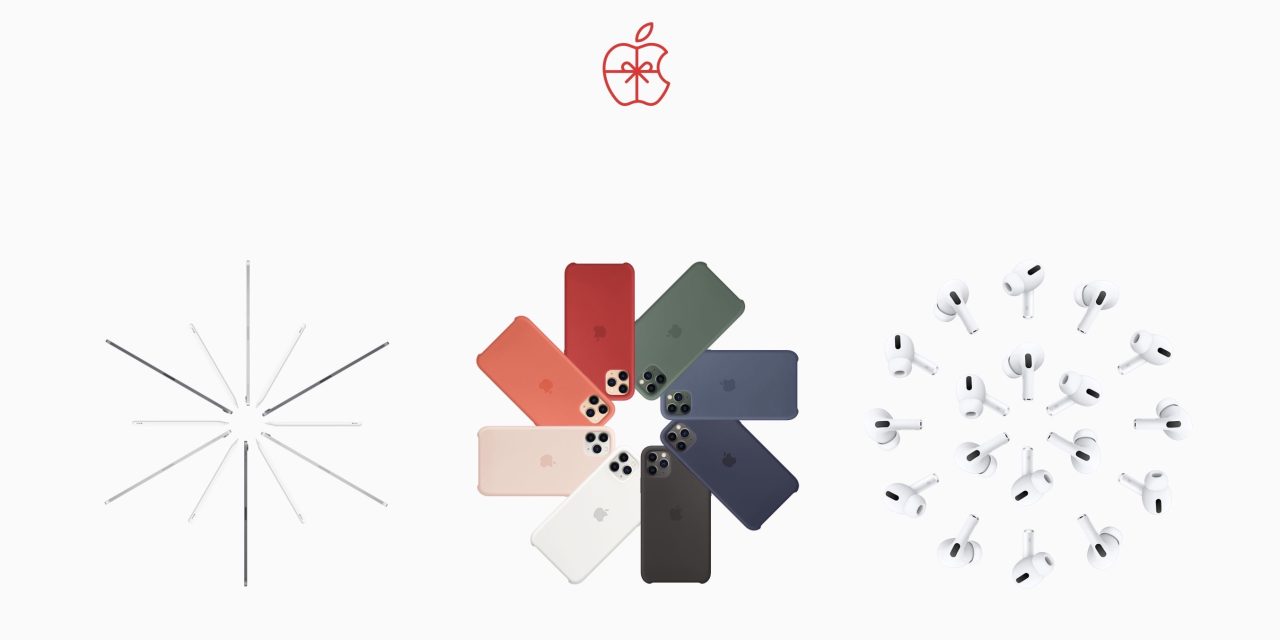 During its September quarter earnings call, Apple’s CFO Luca Maestri shared the company’s expectations for how supply chain issues could impact the December quarter. Even though shortages are expected to become worse, Apple believes it will set a new holiday quarter record.

Apple had a record September quarter with $83.4 billion in revenue, up 29% year over year and profit of $20.5 billion. However, it was shy on expectations, missing on revenue by almost $1.5 billion.

For its Q4, Apple says that it lost ~$6 billion due to supply shortages – because it couldn’t meet the full demand for its products. Notably, Apple CFO Luca Maestri said Apple expects to see even more supply shortages in the holiday quarter than the September quarter.

However, the company believes it will be able to set a December quarter record despite the increased shortages. That will be thanks to growth for all product categories except for iPad which is expected to decline during the holiday quarter.

And of course, Apple’s Services revenue isn’t restricted in the same way as physical hardware being held up by component shortages, which can help pick up some of the slack.