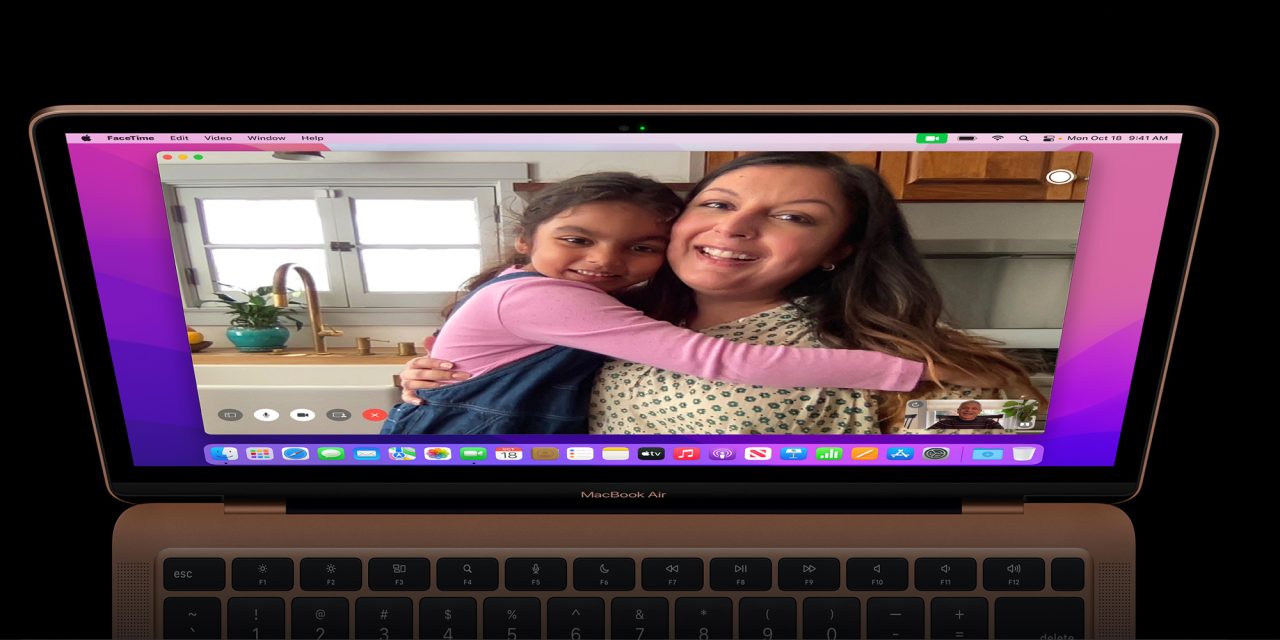 Despite missing analyst estimates for overall revenue due to supply constraints in Q4 2021, Apple still saw a new all-time high for revenue in the Mac category. During a call with analysts this afternoon, Apple CFO Luca Maestri attributed this record quarter to “strong demand for the M1 MacBook Air.”

Apple no longer reports unit sales for any of its products, so it’s notable to hear Maestri specifically call out the M1 MacBook Air as a driver of the Mac’s resurgence. In fact, Maestri added that “our last five quarters for Mac have been the best five quarters ever for the category.”

The Mac recorded revenue of $9.18 billion fiscal Q4 2021, up 1.6% year-over-year. Maestri said during the call with analysts that half of Mac and iPad buyers during Q4 2021 are new to the products, meaning it’s their first time purchasing a Mac or iPad. Customer satisfaction is also at 97% for both the iPad and Mac, Maestri said.

Looking ahead, it will be interesting to see details on the Mac’s performance during Q1 2022 (calendar Q4, aka the holiday shopping quarter). Apple is not providing guidance for the quarter due to uncertainties caused by supply shortages and the pandemic. Nonetheless, the Mac is due for a big quarter following the launch of the new 14-inch and 16-inch MacBook Pro models.