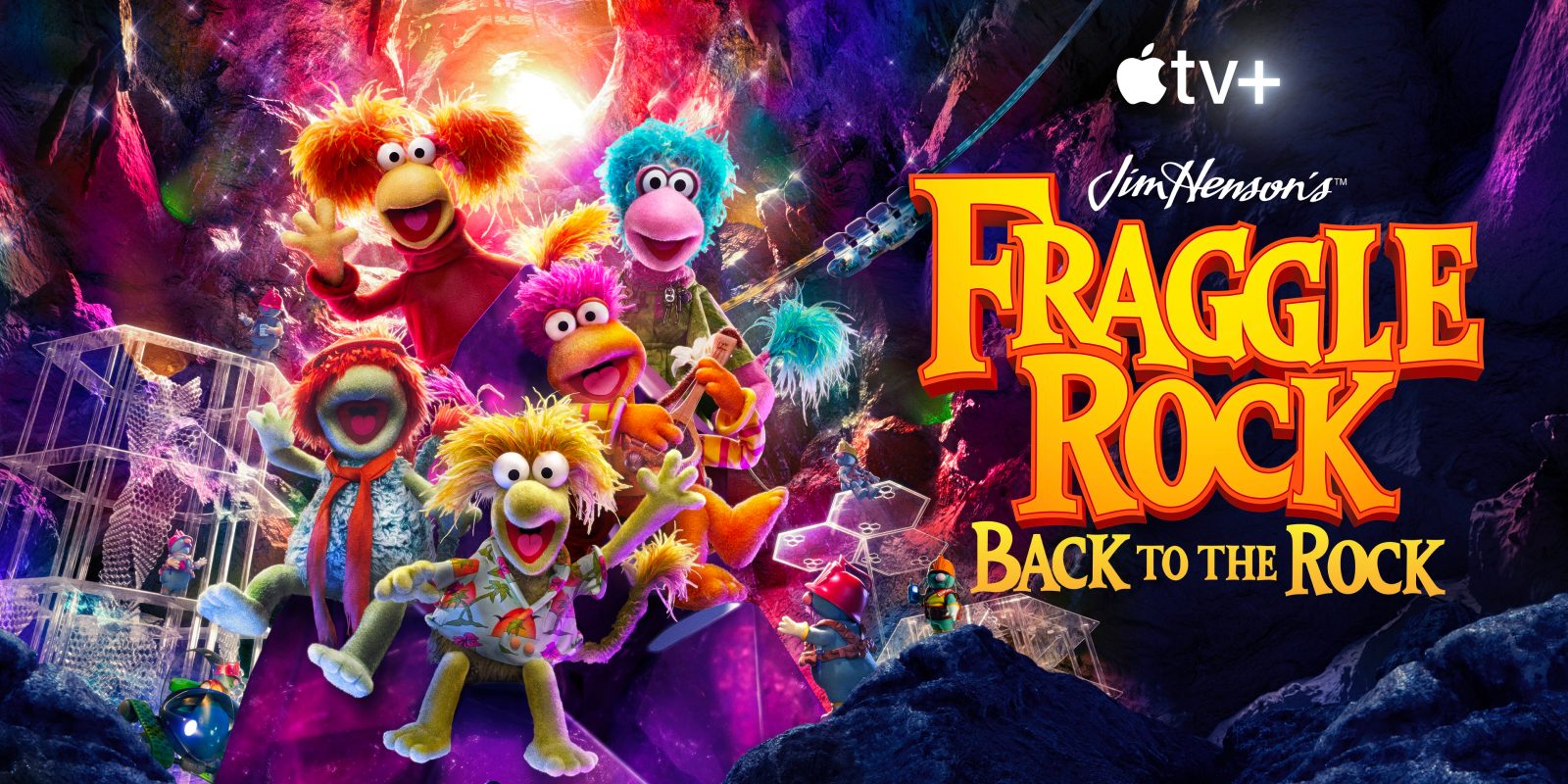 Apple TV+ is the exclusive streaming home of the Fraggle Rock franchise. The service is already streaming the entire back catalog of episodes and a series of ‘Rock On’ shorts produced during the COVID lockdown period.

However, the big news from the deal signed last year for fans of the Fraggles was that Apple had commissioned a full series reboot. The company today announced that the new series, entitled ‘Fraggle Rock: Back to the Rock’, will debut on January 21, 2022.

Whereas the ‘Rock On’ shorts were filmed against a green screen due to pandemic-related production constraints, the new full-length series uses the iconic magical cave set design that fans of the series will both recognize and appreciate.

‘Back to the Rock’ will span 13 episodes and feature the classic cast of characters including Gobo, Red, Wembley, Mokey, Boober alongside new faces.

Watch the teaser for the new instalment in the Fraggle Rock franchise here:

The new Fraggle Rock joins a growing lineup of Apple original TV shows and movies. Check out everything Apple TV+ has to offer in our comprehensive guide.