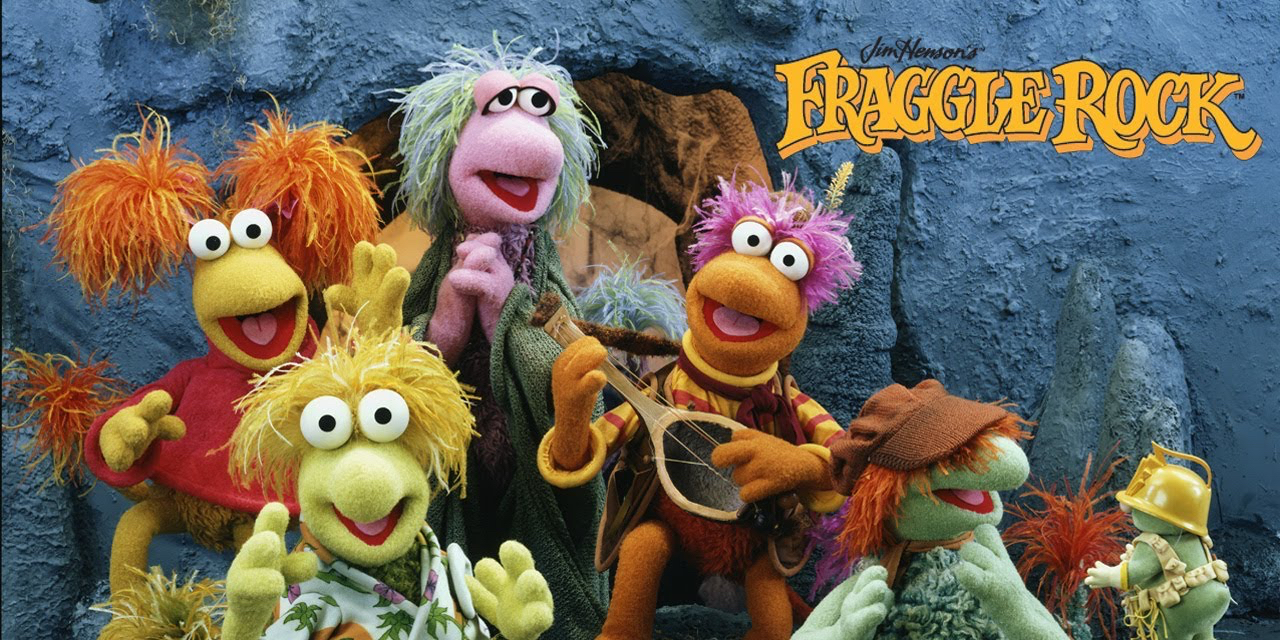 Update: You can now watch all episodes of Fraggle Rock on Apple TV+ here.

Apple TV+ is said to have bought rights to the full back catalog of Fraggle Rock, comprising about 100 episodes of the live action puppet show originally owned by HBO.

Apple has already funded a short set of ‘Fraggle Rock On’ shorts, and is now taking that relationship further. In addition to the full back catalog of Fraggle Rock, Apple is ordering a season reboot of the show with full-length episodes.

Vulture says the newly-acquired Fraggle Rock episodes will start streaming on Apple TV+ as soon as this week.

The news comes on the heels of Bloomberg reporting that Apple was buying up a back catalog of content to support its previously ‘all originals’ streaming service.

However, Vulture reports that Apple’s programming strategy remains largely unchanged from the all originals premise. Apple is supposedly not looking to buy up reams of content, and is only making select deals where it makes sense — like getting the back catalog of a show when they order a reboot.

But the source close to Apple says that there has been no change in the basic strategy, even if the deal for Fraggle Rock does represent a modest evolution in thinking at the streamer. The only cases in which Apple might consider buying library titles is if it is also working on a new project related to the existing property.

If Apple had not made this deal, customers would have needed to use HBO to watch old Fraggle Rock but come to TV+ for the reboot.

Similarly, Vulture says Apple has acquired the rights to ‘Long Way Round’ and ‘Long Way Down’, a travel show starring Ewan McGregor. Apple has already commissioned a new instalment in the franchise named ‘Long Way Up’, which will feature Charley Boorman alongside McGregor on electric Harley motorcycles.

This is not actually the first time Apple has done this. Way back in 2018, Apple’s original programming division ordered an American series of a French show called ‘Calls’. That show is still in development and yet to debut on the service. When Apple bought it, they also acquired rights to the original French-language episodes. It wasn’t clear at the time if Apple planned to actually air those episodes or if it was just part of the licensing terms.

This was the exception of course. Apple TV+ has rebooted several other series without getting back catalog rights; for instance, Ghostwriter and Amazing Stories.

It’ll be interesting to track what else Apple picks up going forward. Apple’s originals schedule currently runs through July 10 with a total of 30 titles.