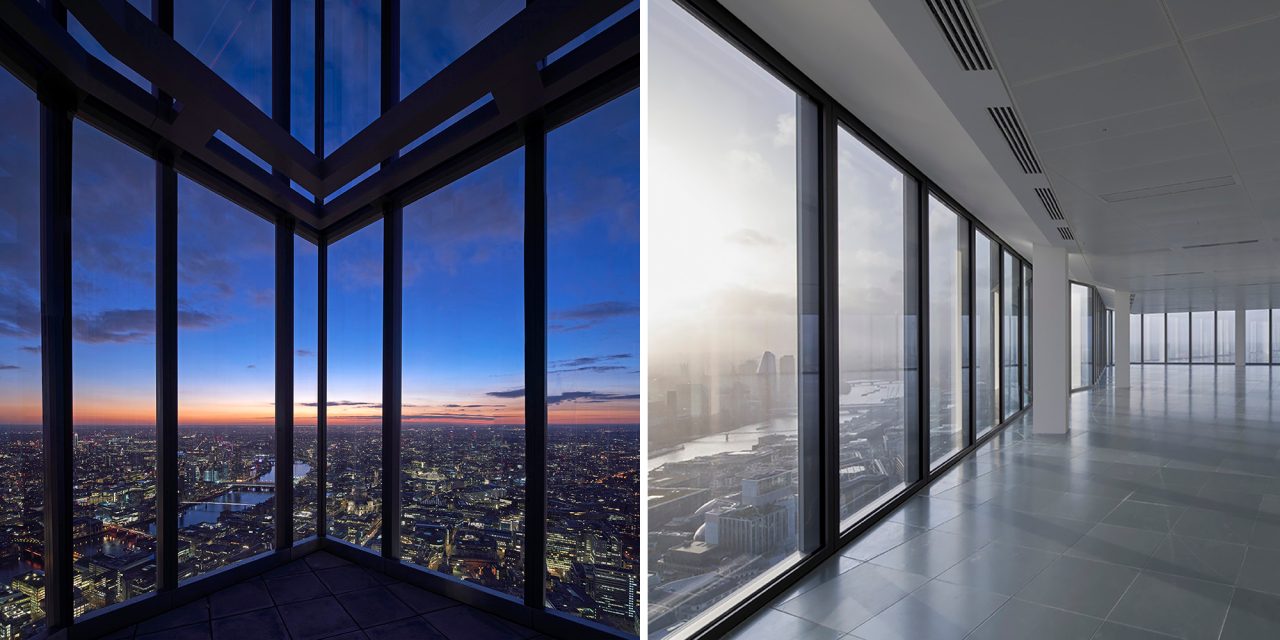 A delay to the completion of the new Apple London campus inside the iconic Battersea Power Station has seen the company lease additional space inside the City’s tallest skyscraper at 22 Bishopsgate.

The company’s new campus was due to be completed at the end of last year, but this was delayed by the pandemic and other factors …

Apple’s London employees have historically been split across eight different sites, including offices above its flagship store on Regent Street.

We first learned that Apple was opening a new UK campus inside the iconic Battersea Power Station building back in 2016. Soon afterward we saw renders of the surrounding development. The campus is intended to be the new home to around 1,400 Apple employees across six floors, in a total of 500,000 square feet.

The development got its own brand-new tube station, which opened a couple of months ago, but it appears things are still not ready for Apple’s entire London workforce to move in. The company had begun making backup plans as long ago as 2018, on a ‘”just in case” basis, and is now likely very thankful that it did!

The Apple Post spotted a paywalled report in The Times that the Cupertino company has also leased additional office space in a new London skyscraper, known only by its address of 22 Bishopsgate. (This is something of a comment on the boring architecture, as most other modern buildings in the area have their own nicknames, like the Gherkin, Cheesegrater, and Walkie-Talkie.)

Apple taking two floors in the building for its Apple Pay team was reported as long ago as 2019, but the company has now leased additional space.

The world’s first trillion-dollar company has agreed to lease about 100,000 sq ft at 22 Bishopsgate, a 62-storey skyscraper that will be the tallest building in the City, the capital’s financial district, when it is finished next year.

The agreement comes a year after The Times revealed that Apple had begun to make contingency plans in case of delays to the construction of its planned headquarters at the redeveloped Battersea Power Station.

Apple has taken another three floors of office space at 22 Bishopsgate, the newest skyscraper in the City of London.

The world’s biggest technology company, worth $2.5 trillion, has been leasing two floors at the 62-storey tower since building work finished this time last year. It is understood that Apple has now agreed to take a further three floors — about 75,000 sq ft — according to people familiar with the deal.

While The Apple Post describes the area as London’s financial district, implying that housing the Apple Pay team there would be logical, the situation is a little more complicated. The skyscraper falls within the City of London – a one square mile area that was the historic financial center of the capital. However, lack of space saw banks and financial services companies move out the bulk of their operations to the Docklands, in a massive development centered around Canary Wharf. This left the more old-school institutions in the City, so it’s slightly surprising that Apple Pay would base itself there rather than in Canary Wharf.