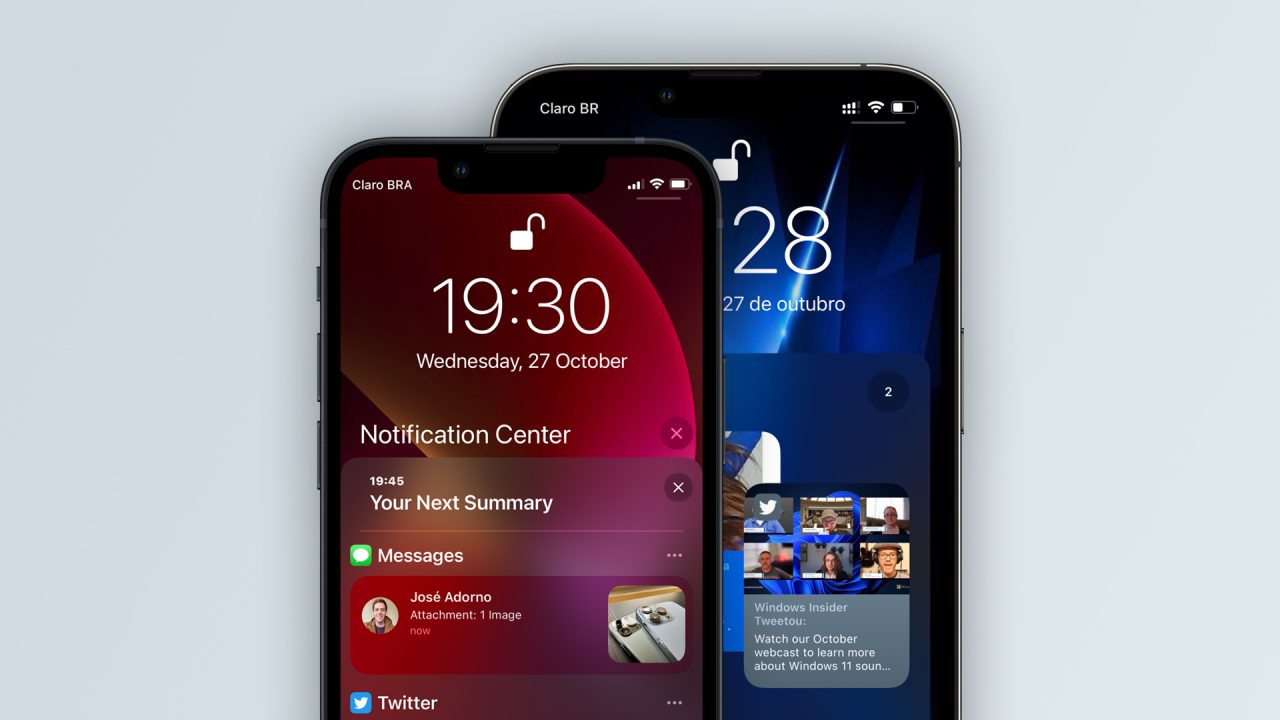 All aboard the beta train. Apple is now rolling out iOS 15.2 beta 3 to registered developers, bringing new features and continued refinements. Today’s update to beta 3 comes just one week after the release of beta 2 to developers and public beta users. Head below for the details.

Apple is also releasing iPadOS 15.2 beta 3 to developers, as well new betas of watchOS 8.3 and tvOS 15.2. Here are the full details on today’s releases:

Here’s our full coverage of everything new in iOS 15.2 so far: