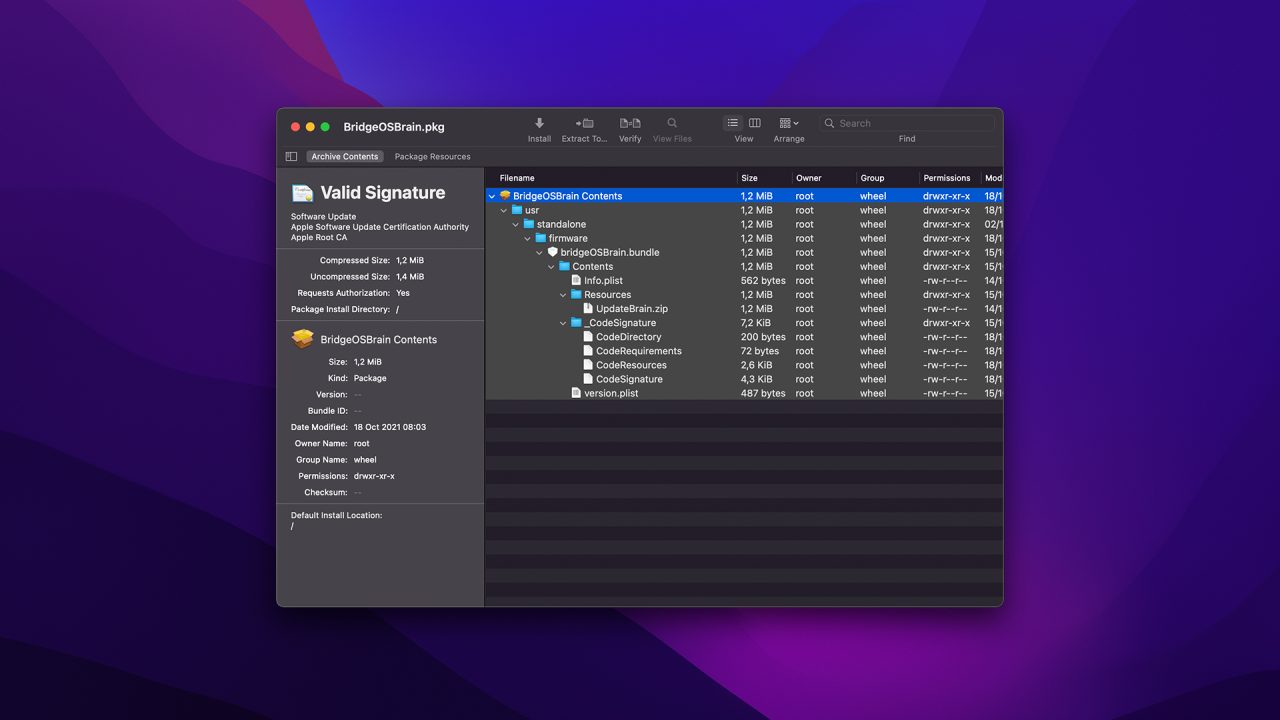 According to the developers, Pacifist has been completely rewritten from scratch to become faster and more powerful. The app is now based on the Swift 5 language, and it also runs natively on the Apple Silicon platform, which means that Pacifist now takes full advantage of the M1, M1 Pro, and M1 Max chips.

The interface has been redesigned with a more modern look, while the app has also received even more advanced tools such as command-line interface, support for Asset Catalog and Mac OS 9 Installation Tome files, and browser extension compatible with Chrome and Firefox.

You can check out the full changelog below:

Pacifist 4 is free to try, while the full license costs $20. The app requires a Mac computer running macOS Yosemite 10.10.3 or later and is fully compatible with macOS Monterey as well. You can download it from the developer’s website.