Apple launches ‘Self Service Repair,’ allowing you to do your own iPhone screen repairs and more 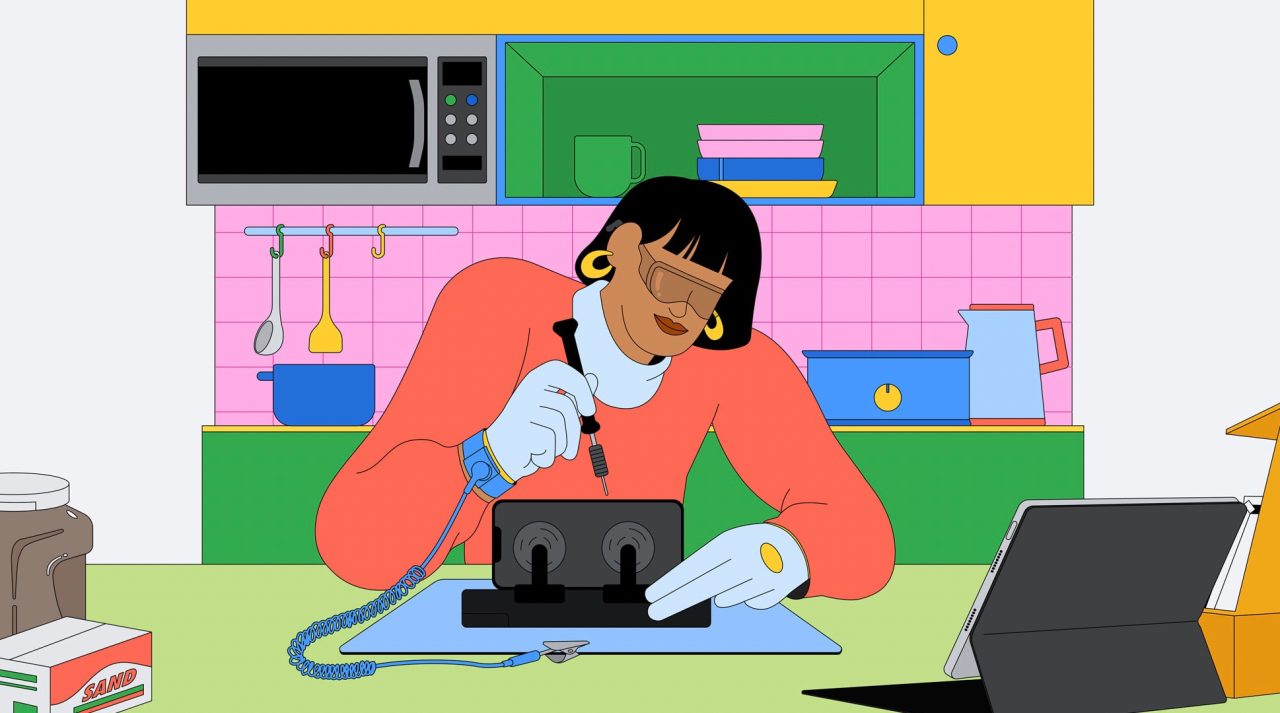 Apple has a big announcement for the repair industry today. The new “Self Service Repair” program will allow customers to complete their own repairs on their devices, including common repairs such as battery replacements, iPhone screen replacements, and more.

Through the new Self Service Repair program, customers will have access to Apple genuine parts and tools to complete the repairs.

Apple says that Self Service Repair will first be available for the iPhone 12 and iPhone 13, followed by M1 Macs in the future. The program will launch first in the United States in early 2022, followed by additional countries throughout the rest of the year.

Apple today announced Self Service Repair, which will allow customers who are comfortable with completing their own repairs access to Apple genuine parts and tools. Available first for the iPhone 12 and iPhone 13 lineups, and soon to be followed by Mac computers featuring M1 chips, Self Service Repair will be available early next year in the US and expand to additional countries throughout 2022. Customers join more than 5,000 Apple Authorized Service Providers (AASPs) and 2,800 Independent Repair Providers who have access to these parts, tools, and manuals.

Apple says that the initial phase of the program will give customers access to genuine Apple parts and tools for the most commonly serviced modules, such as the iPhone display, battery, and camera. The company says “additional repairs will be available later next year.”

In a statement, Jeff Williams, Apple COO, said that this new program will give customers “even more choice” if they need to have their devices repaired:

This is a major announcement from Apple, which has generally opposed any sort of at-home or even third-party repairs. Through this program, customers will be able to purchase genuine Apple parts, access documentation, and more and complete repairs themselves. We are still awaiting more details on things like pricing and qualifications.

The announcement also comes as Apple faces growing pressure amid the Right to Repair movement. Just earlier this year the FTC announced a new policy to step up law enforcement against repair restrictions.