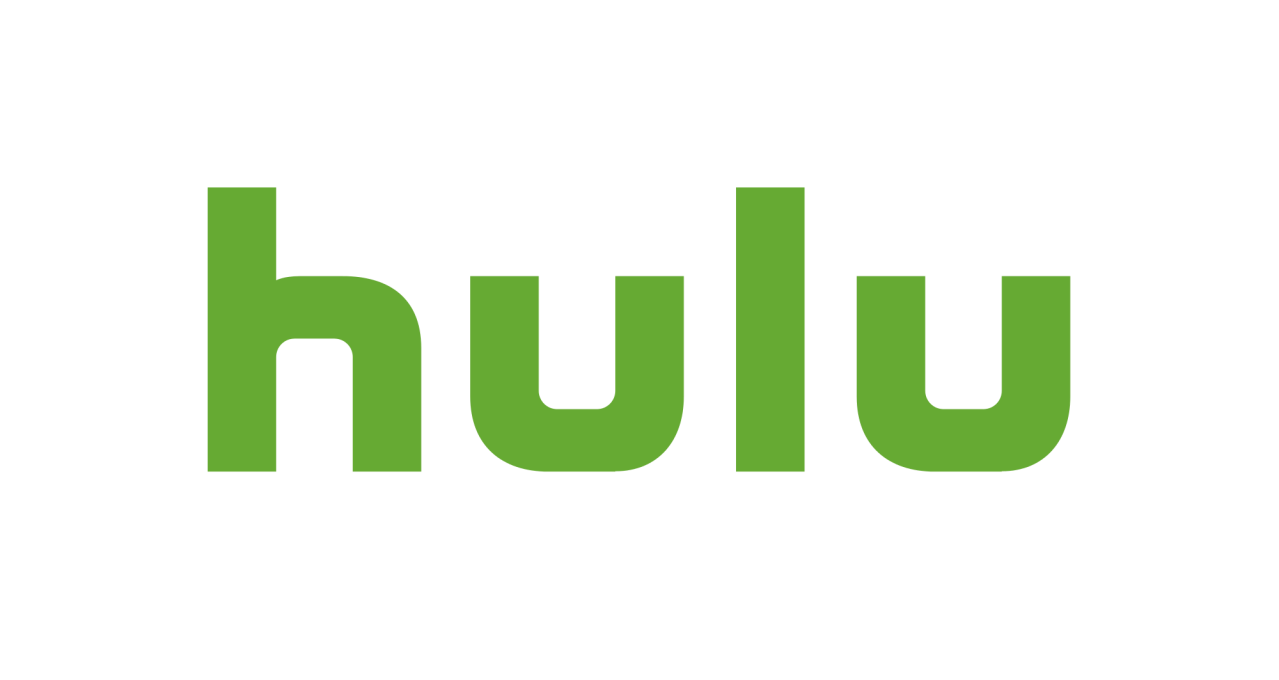 Disney has announced today that it plans to start bundling Disney+ and ESPN+ with all Hulu + Live TV plans, whether you like it or not. The company sent an email to subscribers today announcing the change, saying that the change will also bring a $5 per month price increase to all new and existing Hulu + Live TV subscribers.

As first reported by Engadget, Disney used to sell Hulu + Live TV as a standalone package, offering access to Hulu content as well as over-the-top live TV. Starting on December 21, however, this will no longer be an option as Disney will start bundling Disney+ and ESPN+ with all Hulu + Live TV plans.

And with the change, the price of Hulu + Live TV plans is increasing by $5 per month for both current and new customers. Come the 21st, the ad-supported tier will cost $69.99 per month, while the “no ads” package will cost $75.99 every 30 days. If you’re a Hulu + Live TV customer with an existing Disney+ and or ESPN+ subscription, those will roll into the new plan.

As the report explains, the context and timing around this change are important. When Disney reported earnings earlier this month, the company added just 2.1 million new Disney+ subscribers, far below the 9.4 million that analysts were expecting. By bundling Disney+ with all Hulu + Live TV customers, this gives the company a new way to boost Disney+ subscriber numbers.

Like many over-the-top streaming TV services, Hulu + Live TV has gone through more than its fair share of price increases over the years. Last year, the company announced an 18% price increase for both new and existing customers. On the bright side, at least this year’s price increase comes with the addition of Disney+ and ESPN+.

What do you think of this strategic move on Disney’s part? Are you currently subscribed to a Hulu + Live TV plan? Let us know down in the comments.