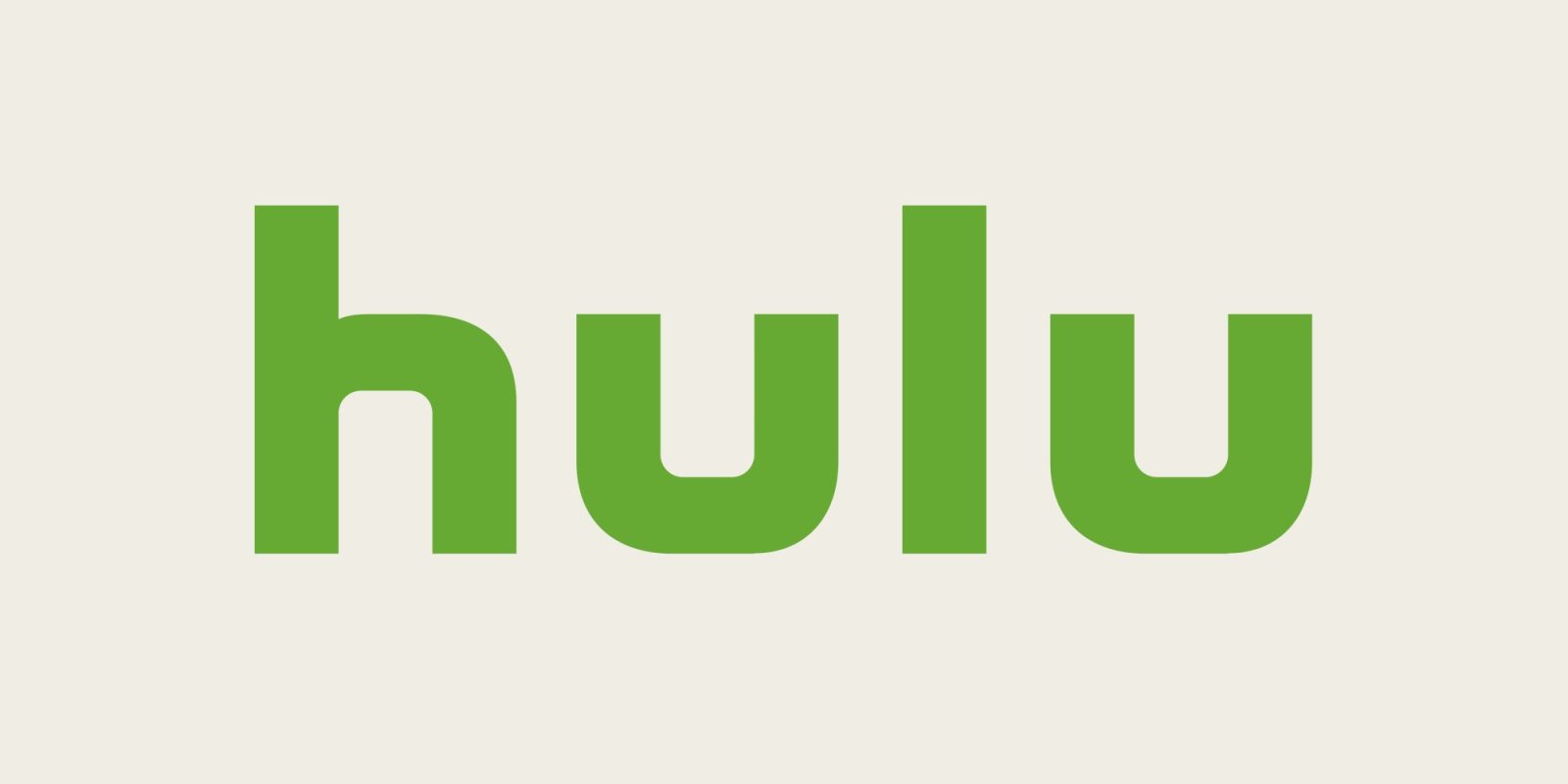 Not long after Netflix did another round of price increases, Hulu has shared that its Live TV customers will receive their own price increase just ahead of Christmas on December 18.

Reported by TechCrunch, the company confirmed that its Hulu + Live plans will be jumping about 18% (17% for the more expensive plan) starting in December for both existing and new customers.

The price changes only appear to be affecting the Hulu plans with Live TV, so the cost of the service’s streaming-only plans should remain the same, at least for now.