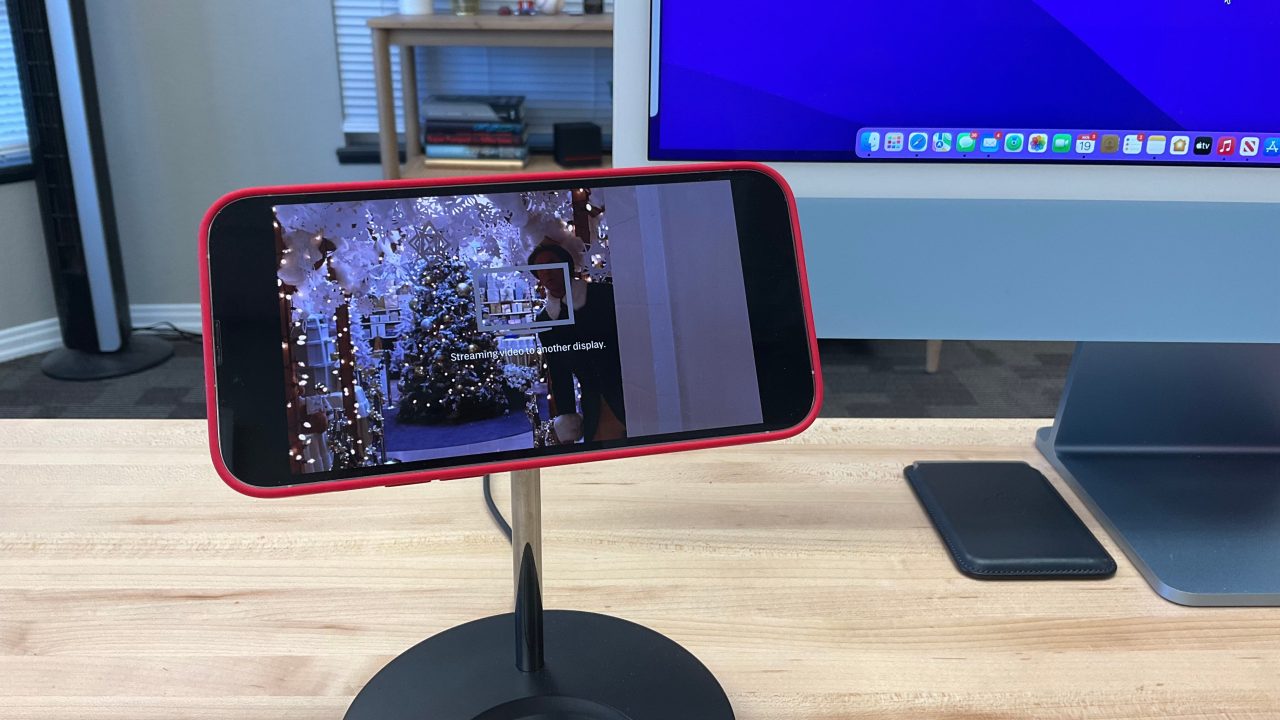 Update: The latest version of the HBO Max app on the App Store fixes this issue.

You may remember that earlier this year, HBO rolled out a new HBO Max application for Apple TV that abandoned the native tvOS video player in favor of a custom solution. After backlash, HBO reverted to the native tvOS player a few weeks later. Now, the HBO Max application for iPhone and iPad is facing criticism because of a bizarre bug affecting video playback when connected to AirPods.

As first spotted by Tom’s Guide, if you try to watch something in the HBO Max app on your iPhone or iPad with AirPods connected, the app will display a bizarre overlay on the video that says, “Streaming video to another display.”

Essentially, it seems like the HBO Max thinks playing audio to AirPods constitutes “streaming video to another display,” perhaps with AirPlay. A number of HBO Max subscribers on Reddit have also noticed this bug, and 9to5Mac was able to easily reproduce it.

HBO is reportedly aware of this bug and it’s current recommendation is to… watch without using headphones. The report explains:

An HBO Max support rep, via Twitter DMs, told Tom’s Guide that “You’re not the only one experiencing this. We’re aware of the issue and will have a fix out on the App Store as soon as possible. In the meantime, you can stream without headphones or with another device.” Which is a non-solution for anyone out and about who doesn’t want to be that annoying person who is blasting a show or movie on their device.

Have you noticed this bug in the HBO Max app for your iPhone or iPad? Let us know down in the comments.