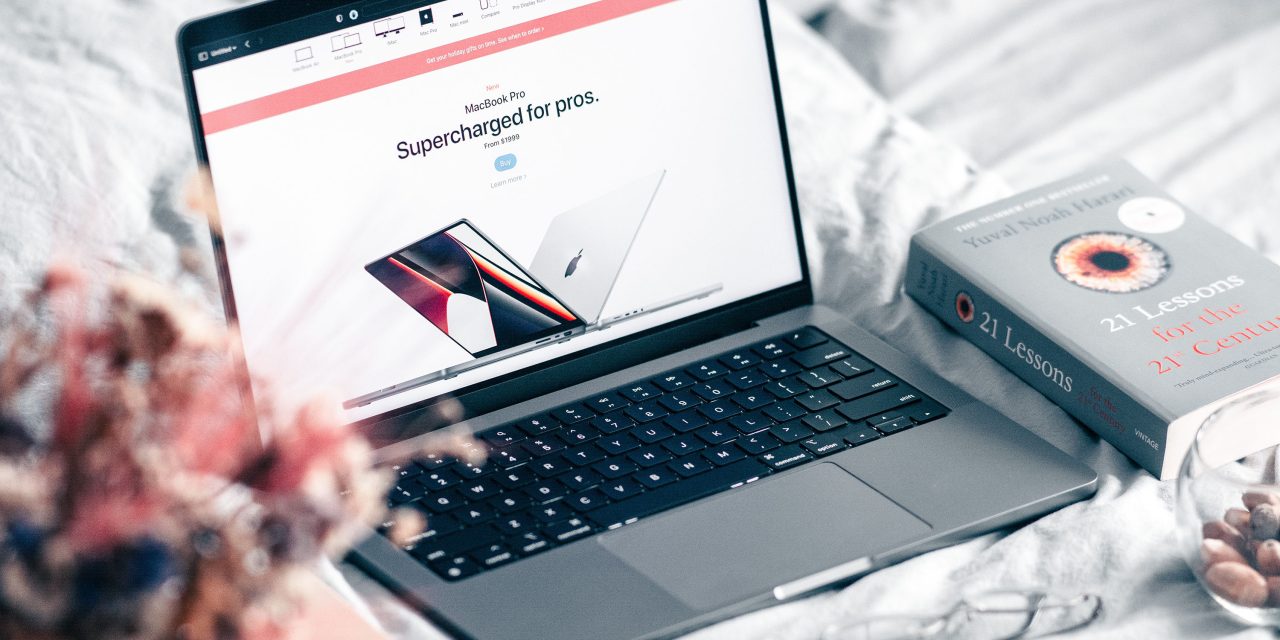 While Apple’s M1 Max chip is touted as being twice as fast as the M1 Pro, a series of MacBook Pro creative pro tests suggest that the real-life benefit of the top-tier chip may be far more limited than it appears for even relatively demanding use.

There are specific tasks that see a significant difference. If you’re editing ProRes video or working with Apple’s Metal graphics API, there is a clear benefit to the more powerful chip. But that isn’t the case for many creative tasks…

CNET’s Dan Ackerman relied on a combination of benchmark tests and real-life use to reach his conclusions.

He said the M1 Max does definitely benefit some users.

To target the GPU differences between the M1 Pro and M1 Max, I ran a few cross-platform GPU tests. In the GeekBench 5 compute test using Metal, Apple’s graphics API, there’s a clear difference, with the M1 Max getting a much higher score. The same thing happened in Wildlife Extreme, the one benchmark within the larger 3D Mark tool that runs on M1 Macs, as well as Windows, iOS and other platforms. There, the M1 Max tied with a new Razer Blade 14 with the Nvidia RTX 3080 GPU. Falling between the Max and Pro was an older gaming laptop with an Nvidia RTX 2080 Max-Q.

Additionally, if you want to use your Mac for other activities while it is doing intensive tasks, you may find the machine more responsive.

I spoke to fellow Brooklyn resident Joseph Ibrahim, who specializes in lighting VFX and invited him to try out the 14-inch MacBook Pro with the M1 Pro chip and the 16-inch M1 Pro with the M1 Max chip. He rendered a scene in the 3D-design and animation software Houdini and found that the actual render time was the same on both the M1 Pro and M1 Max, but […] the M1 Max system felt much more responsive than the M1 Pro while using the software and he left the demo session ready to buy a fully upgraded M1 Max MacBook Pro.

But others may see less difference.

As a mainstream user, who dabbles in video editing, 3D modeling and Photoshop/Illustrator projects, I was hard-pressed to find a performance difference during my initial first few days with these systems. That included the standard benchmarks we usually use as a first pass on judging a computer’s capabilities, including GeekBench 5, Cinebench R23 and a quick 8K Premiere rendering test I threw together.

For more casual video editors, he even thinks there’s a case for sticking to the M1 chip.

My other advice is that for people like me who just dabble in higher-end creative apps for basic video editing, the M1-powered MacBook Air, 13-inch MacBook Pro or 24-inch iMac are perfectly fine for even some 4K video editing. As I said in my 16-inch MacBook Pro review, if you just want a new MacBook Pro for the updated design, webcam or ports, know that you’re making what is essentially a vanity purchase.

Of course, even a relatively small gain may justify the purchase for creative pros for whom the price difference of the chips pales into insignificance against the value of their time.