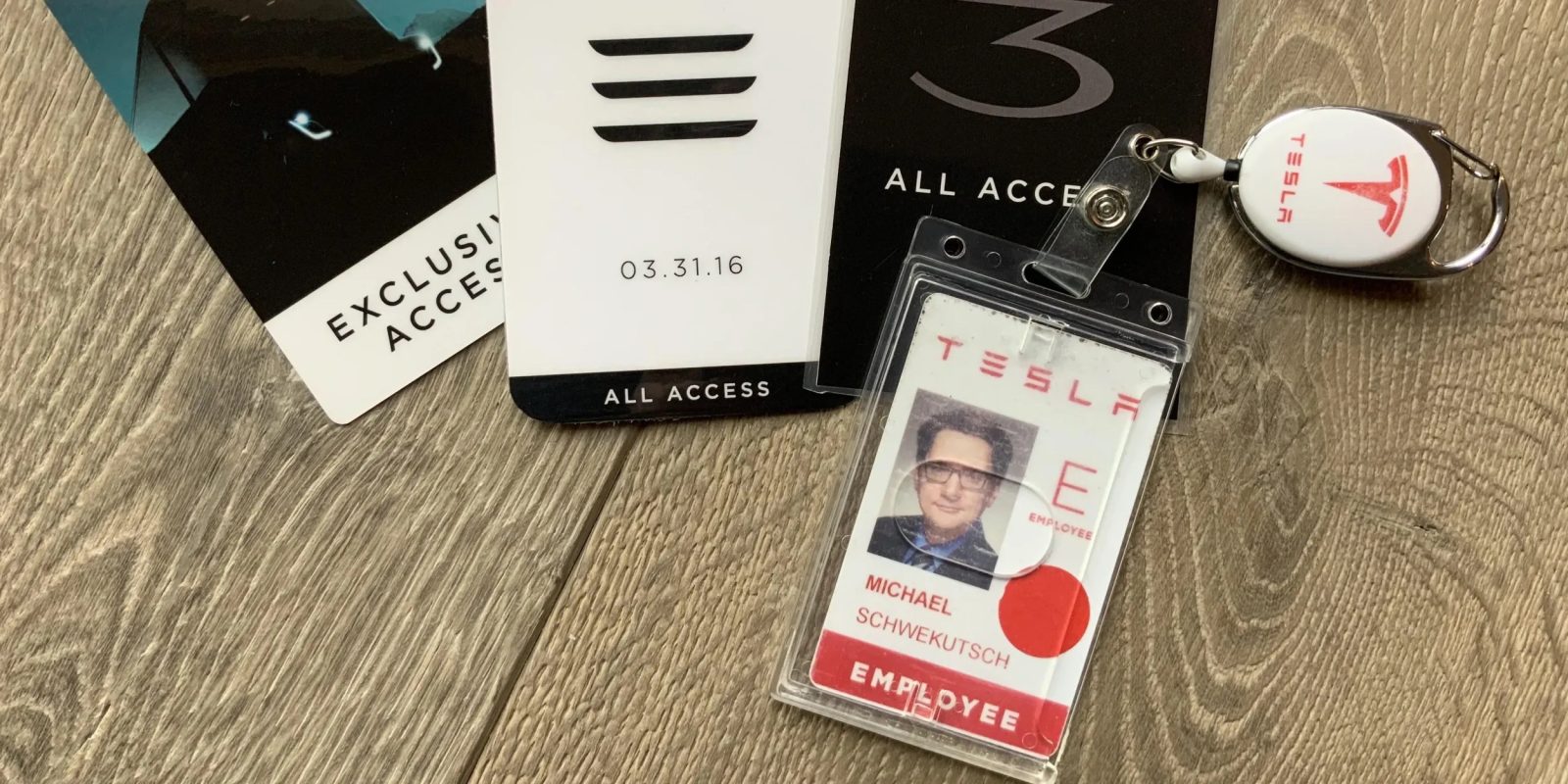 Apple has lost a senior member of its autonomous electric car team to a startup focused on electric aviation. Michael Schwekutsch, who left Tesla to join Apple as senior director of engineering for Special Projects Group in 2019, has left the company to work for Archer. This is just the latest in a revolving door situation surrounding Apple’s years-long effort to develop an electric vehicle with self-driving features.

CNBC first broke the news about the job change. Schwekutsch’s LinkedIn profile acknowledges the move from Apple to Archer where they now serve as SVP of engineering.

Prior to working at Apple on its secretive EV project codenamed Project Titan, Schwekutsch served as VP of engineering at Tesla and oversaw powertrain development. Previous experience prior to Apple includes working on Tesla’s Roadster, Semi, and what’s now known as Cybertruck.

The departure followed Apple moving Kevin Lynch into the lead role for the Apple Car project. His career started at Adobe before he joined Apple to lead the technology team for the Apple Watch.

More recently, Lynch has reportedly been focusing the Project Titan group to aim for a product debut as soon as 2025. Lynch also wants to see full self-driving offered on whatever comes out of Project Titan, and the EV may not include a steering wheel or pedals if his vision is realized.

In response to these reports, investment analysts at Morgan Stanley published a report in which it argued that Project Titan is likely to become a “shared service and not an owned car,” which would potentially remove Apple from competing with most automakers selling cars today — unless Elon Musk’s vision of Tesla EVs becoming autonomous taxis when not in use by their owners becomes reality.