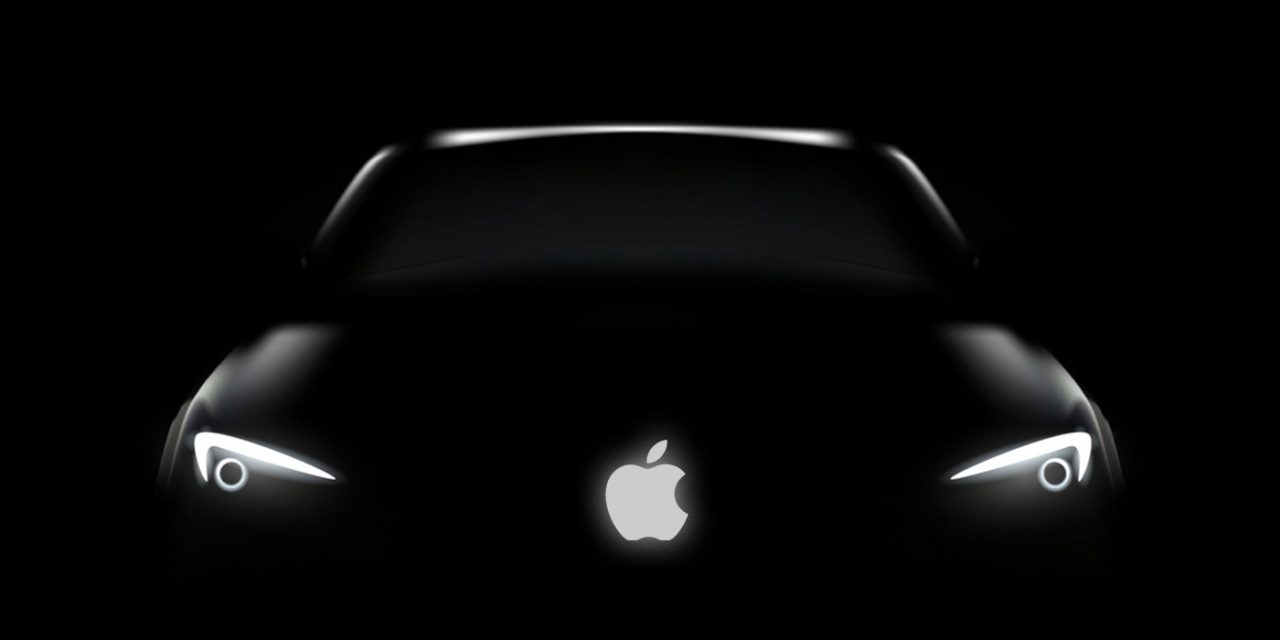 Bloomberg is reporting today that Apple’s self-driving car project has suffered a major setback. According to the report, Ford has poached Doug Field from Apple. Field joined Apple from Tesla and had been one of the key players on the Project Titan team, serving as a VP on the special projects team.

Ford has also made the hire official in a press release, naming Field its chief officer of advanced technology and embedded systems.

Tesla originally hired Field away from Apple in 2013, touting that he had the “leadership and technical talent to develop and deliver outstanding products.” He was in charge of Model 3 production before Elon Musk took over those responsibilities.

Field subsequently did a 180 in 2018 and landed back at Apple, working on the Apple Car team. A report last year indicated that Field was responsible for running Project Titan “day-to-day” and that “his team of hundreds of engineers” was working under John Giannandrea’s artificial intelligence leadership.

Now, Field is departing Apple yet again, this time to join Ford, which is actually where his career originally began back in 1987. Bloomberg reports today:

The hire is a coup for Ford, which has made major strides under Chief Executive Officer Jim Farley in convincing investors it can compete with Tesla and others on electric vehicles and technology. Ford shares have almost doubled since Farley took over in October, after his two predecessors presided over a years-long slump.

In a statement, Farley said:

“Doug is one of the world’s most respected engineering and product design leaders and has been a driving force behind breakthrough products across auto, tech and mobility, including at Apple, Tesla and Segway.”

Apple said in its own statement: “We’re grateful for the contributions Doug has made to Apple and we wish him all the best in this next chapter.”

This is a major setback for Apple’s Project Titan team, which has seen more than its fair share of reorganizations over the years.

In January, a report from Bloomberg indicated that there are still a lot of unknowns about the so-called Apple Car and that a product could be released “in five to seven years if Apple goes ahead with its plans.” The report cautioned, however, that car is said to be “nowhere near production stage” and “timelines could change.”

Side note: check out this 2014 story where Field gave us test drive in a Tesla Model S P85D.