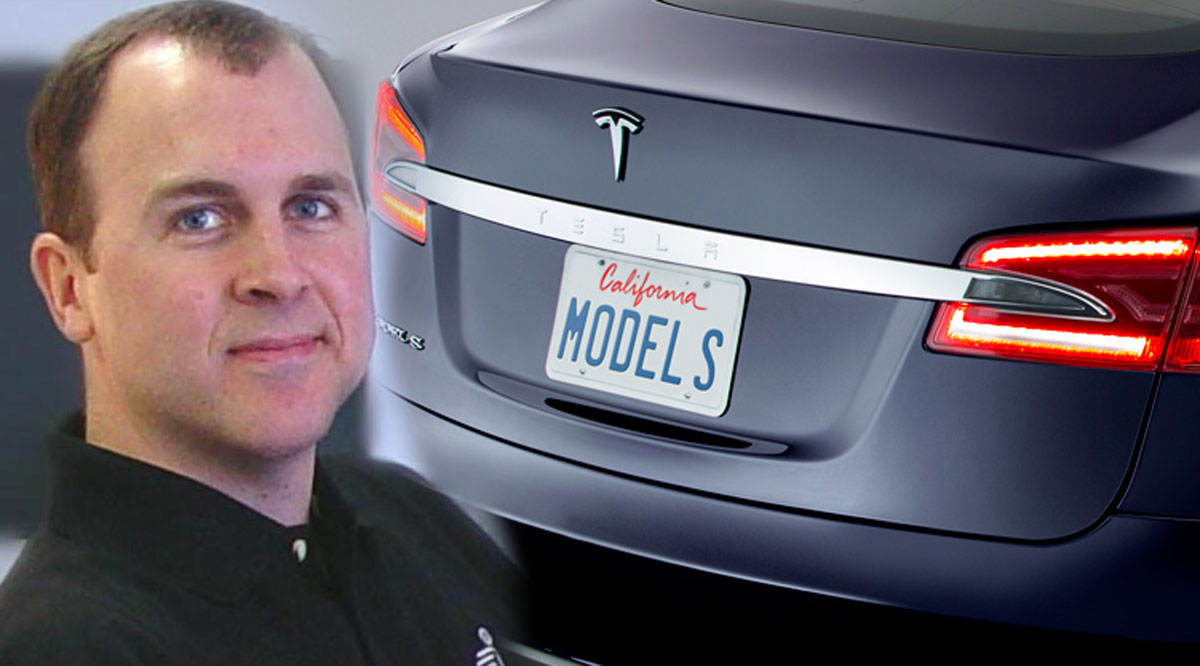 After leaving in 2013 to join Tesla, Doug Field has now made his way back to Apple. As noted in a report from Daring Fireball, Field is returning to Apple to work alongside Bob Mansfield on Apple’s Project Titan car team…

While Apple confirmed that Field is now back at the company, Apple did not confirm that he is working on its car project. It’s a relatively easy assumption, though, as Field led the development of Tesla’s vehicles during his tenure there.

Tesla originally hired Field in 2013, touting that he had the “leadership and technical talent to develop and deliver outstanding products.” He was in charge of Model 3 production before Elon Musk took over those responsibilities earlier this year.

As our sister site Electrek reported last month, however, Tesla announced that Field would not return to the company after taking “some time off to recharge and spend time with his family.”

Now, Field has seemingly made a 180 and is back at Apple, this time in a different role. During his initial career at Apple, Field served as Hardware Vice President, but now in act two, he will reportedly work alongside Bob Mansfield on the company’s Project Titan initiative.

Apple recruited Bob Mansfield out of retirement in 2016 to lead its Project Titan car team. Mansfield had retired from his role at Apple sometime between 2014 and 2015 after last working on the Apple Watch.

What’s perhaps most notable here is the reunification of Mansfield and Field. As Daring Fireball notes, the two worked together closely on various Mac and iPhone hardware products, and now the two can put that expertise towards Project Titan:

Field previously worked at Apple as a VP of Mac hardware engineering before leaving for Tesla 2013. So he spent years working closely (and successfully) with Mansfield on Mac hardware, and spent the last few years as senior VP of engineering at the world’s premiere electric carmaker. That makes Field a seemingly perfect fit for Titan.

The extent of Project Titan has been incredibly unclear over the last year, with some reports suggesting Apple had scaled back the scope of the project. The hiring of Field, however, seemingly indicates a renewed focus on the Apple Car.