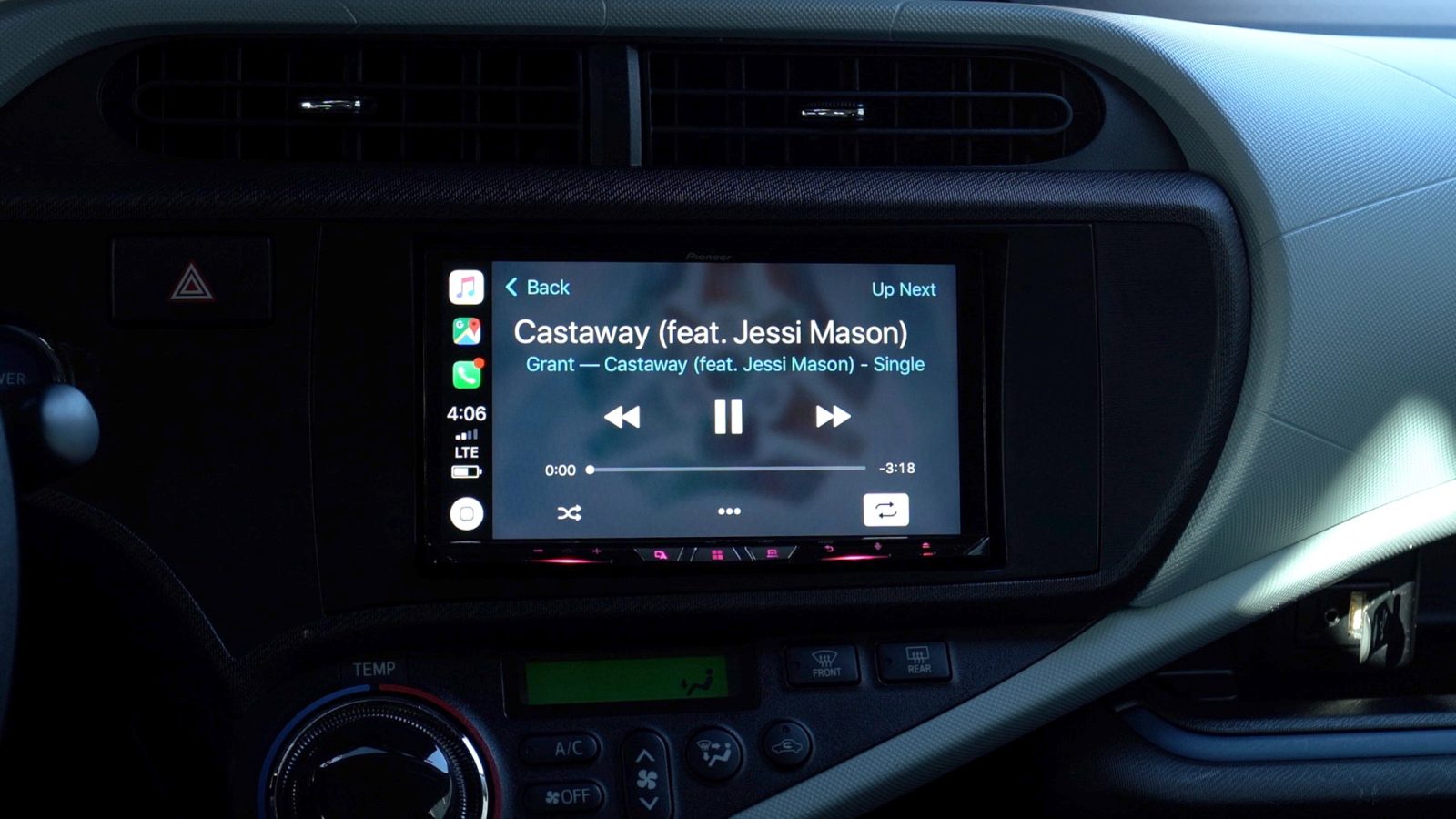 A new report from Bloomberg today offers new details on Apple’s ongoing efforts to build a self-driving electric car. According to the report, Apple has a “small team” working on Apple Car, but a release is likely at least five to seven years away. The Apple Car team has also added even more former Tesla executives, the report says.

The Cupertino, California-based technology giant has a small team of hardware engineers developing drive systems, vehicle interior and external car body designs with the goal of eventually shipping a vehicle. That’s a more ambitious goal than in previous years when the project mostly focused on creating an underlying self-driving system. The company has also added more ex-Tesla Inc. executives to the project.

Work on the Apple Car project has been delayed this year because of the COVID-19 pandemic, the report says. Currently, “the majority of the team is currently either working from home or at the office for limited time” because of the pandemic. This has caused Apple’s work on the project to slow down.

Engineers working on the project believe that a product could be released “in five to seven years if Apple goes ahead with its plans.” Ultimately, however, the car is said to be “nowhere near production stage” and “timelines could change.”

The report says that all-in-all, Apple’s electric car team is “filled with dozens” of ex-Tesla hardware and software engineers. Apple has “several hundred” engineers currently working on the project altogether.

Late in 2020, Apple also hired another former Tesla vice president, Stuart Bowers, according to a person familiar with the move. He led Tesla’s self-driving technology team until mid-2019 and was an executive-in-residence at venture capital firm Greylock Partners until July, according to his LinkedIn profile.

Additionally, Michael Schwekutsch joined Apple’s engineering team in 2019 after previously serving as Tesla’s VP of engineering. Apple has made a habit of hiring former Tesla employees for its self-driving car team. This has led to Tesla CEO Elon Musk referring to Apple as the “Tesla graveyard.”

Musk also recently revealed that he looked to sell Tesla to Apple for a fraction of its current value. Musk claims to have reached out directly to Apple CEO Tim Cook, but Cook wasn’t interested in taking a meeting.

Finally, the report says that Apple has a small hardware team working on “vehicle dynamics, drive trains, safety mechanics and battery technology.” The goal is to “re-imagine a car’s interior for a future in which people ride passively rather than steer.” Apple’s chip team is also working on processors to power the car’s self-driving system.

Today’s report from Bloomberg follows earlier reporting from Reuters, who said Apple Car could enter production by 2024. Reliable Apple analyst Ming-Chi Kuo, however, has said that the Apple Car launch could be 2028 or later depending on a variety of factors.