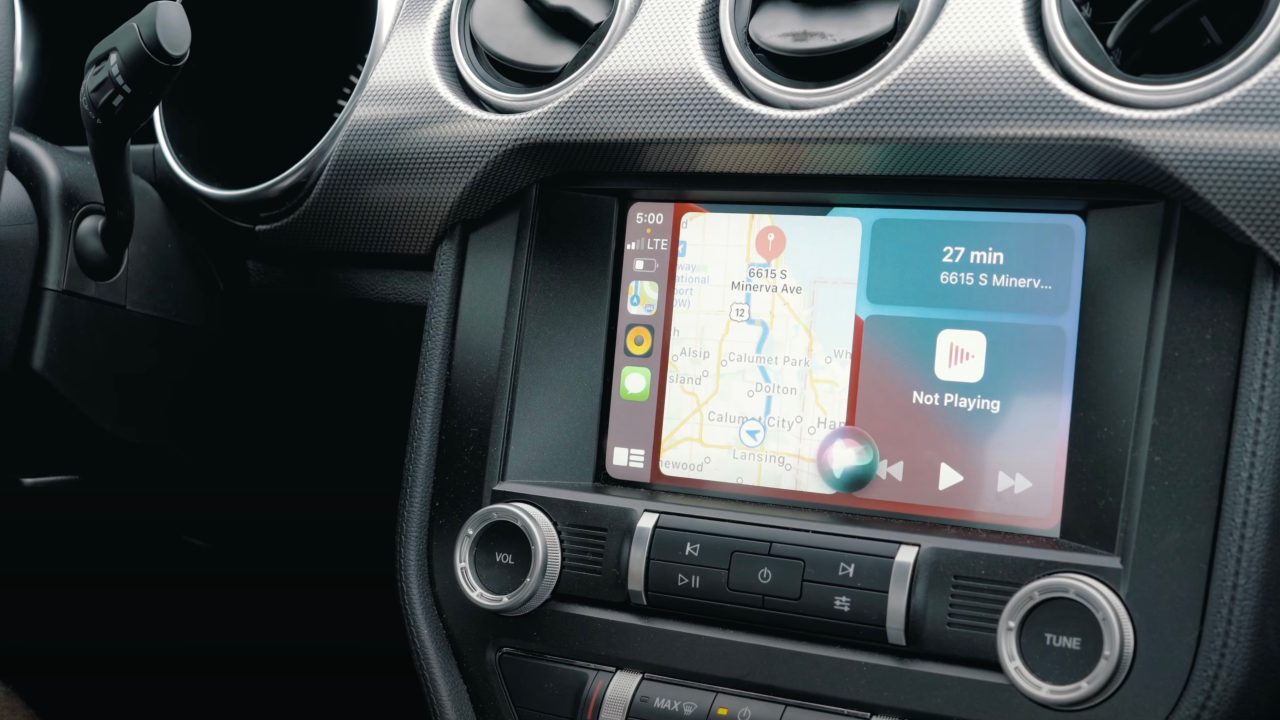 Apple Car rumors have been floating around for years, and a new report from Reuters today shed more light on the highly-secretive project. According to the report, production of the electric Apple Car could start as early as 2024, and Apple is once again planning to build its own branded vehicle.

The Reuters report explains that central to Apple’s strategy is a new monocell battery design that “bulks up the individual cells in the battery and frees up space inside the battery pack by eliminating pouches and modules that hold battery materials.” This battery design would allow for more active material to be packed inside, potentially offering longer range, the report says.

Furthermore, Apple is examining lithium iron phosphate (LFP) battery chemistry for its vehicle, Reuters reports. Tesla has also indicated it has plans to use this battery technology, as our sister site Electrek reported earlier this year. LFP batteries offer lower-energy density than other types but are less prone to overheating and don’t use cobalt.

Apple’s technology could also “radically” reduce the cost of batteries, the report adds.

Recent reports had indicated that Apple would likely focus on developing a self-driving system, then working with another auto manufacturer to implement the system. Today’s report, however, says that Apple is once again planning an Apple-branded car.

The report cites two people familiar with Apple’s plans and says that since a shakeup to the Project Titan team in 2019, things have “progressed enough” that Apple now plans to build a vehicle for consumers.

It remains unclear who would assemble an Apple-branded car, but sources have said they expect the company to rely on a manufacturing partner to build vehicles. And there is still a chance Apple will decide to reduce the scope of its efforts to an autonomous driving system that would be integrated with a car made by a traditional automaker, rather than the iPhone maker selling an Apple-branded car, one of the people added.

Apple Car might also feature LiDAR sensors for scanning different distances, similar to the most recent iPhone and iPad models. Apple is reportedly working with outside partners for “elements of the system,” including the LiDAR sensors. Tesla CEO Elon Musk has referred to LiDAR as a “fool’s errand.”

The Reuters report cites an anonymous person who worked on Project Titan. “If there is one company on the planet that has the resources to do that, it’s probably Apple. But at the same time, it’s not a cellphone,” the person reportedly said.

”It’s next level. Like the first time you saw the iPhone,” that person said of Apple’s battery technology for Apple Car.

The potential for delays

The Apple Car/Project Titan rumors have ebbed and flowed over the years, and the project appears to be continuously evolving in scope. Just recently, Bloomberg reported that Apple has shifted the leadership of its self-driving car project to John Giannandrea, its senior vice president of machine learning and AI strategy.

Today’s report is some of the deepest details we’ve gotten on Apple Car recently. While production could begin in 2024, the report does caution that pandemic-related delays “could push the start of production into 2025 or beyond.”