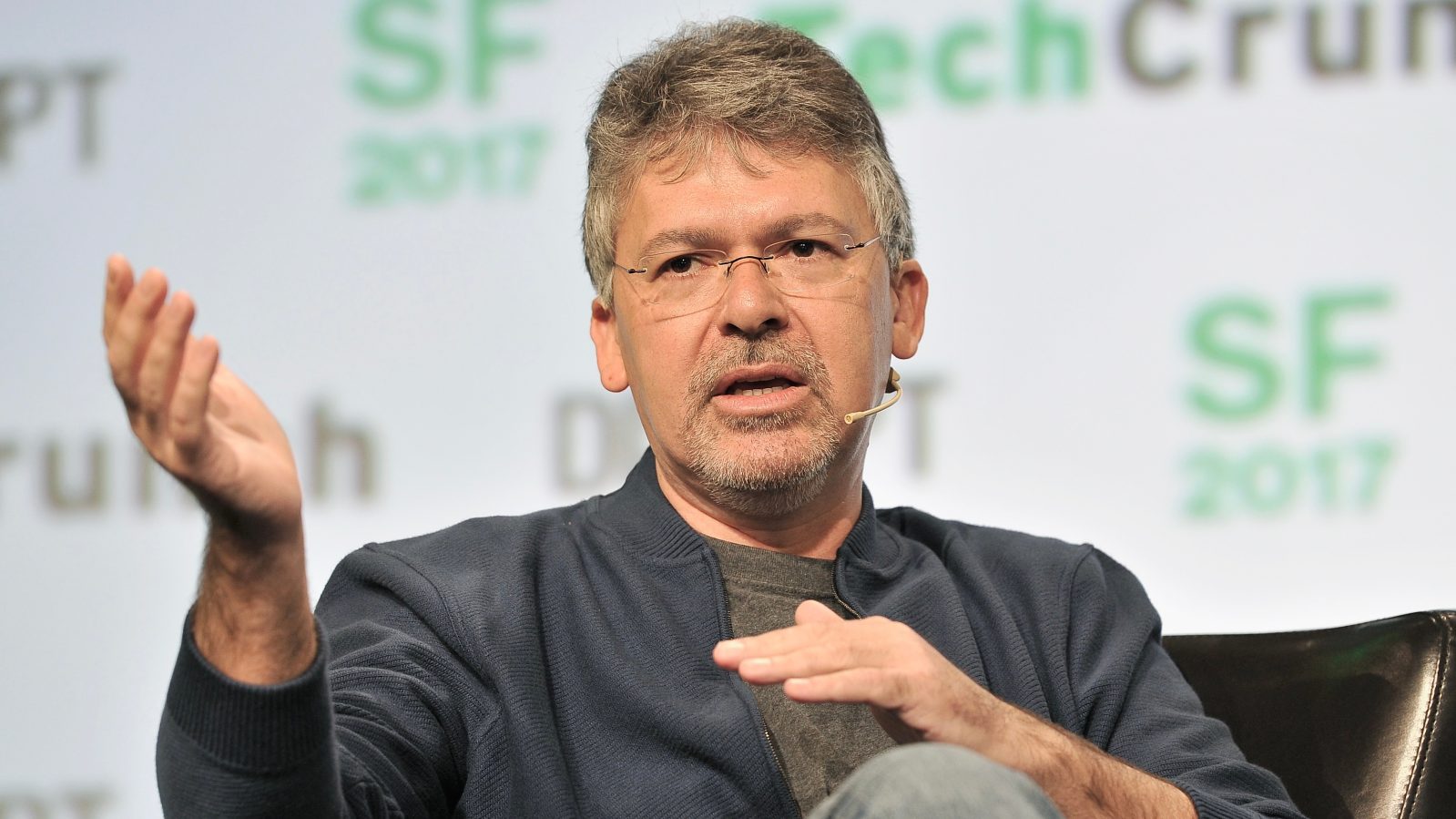 A new report from Bloomberg today details that Apple has shifted the leadership of its self-driving car project to John Giannandrea, its senior vice president of machine learning and AI strategy. According to the report, “hundreds of engineers” from Project Titan have shifted to the artificial intelligence and machine learning group.

The report explains that Doug Field runs Project Titan “day-to-day” and that “his team of hundreds of engineers have moved to Giannandrea’s artificial intelligence and machine-learning group.” Previously, Field had reported to Bob Mansfield.

Mansfield came out of retirement in 2016 to lead the Project Titan Apple Car team. Mansfield previously led Apple’s hardware team before moving to a special projects role where he worked on the Apple Watch before retiring and moving to an advisor role, as reported back in 2016.

Today’s report from Bloomberg says that Mansfield has “now fully retired from Apple” and that leadership of the Project Titan has now shifted to Giannandrea.

Since then, Apple has cut some workers from the project, but continues its development. In the past, the company has weighed launching its own car, building the self-driving system for an auto-manufacturing partner, or designing an after-market kit that works with multiple different cars, the people said.