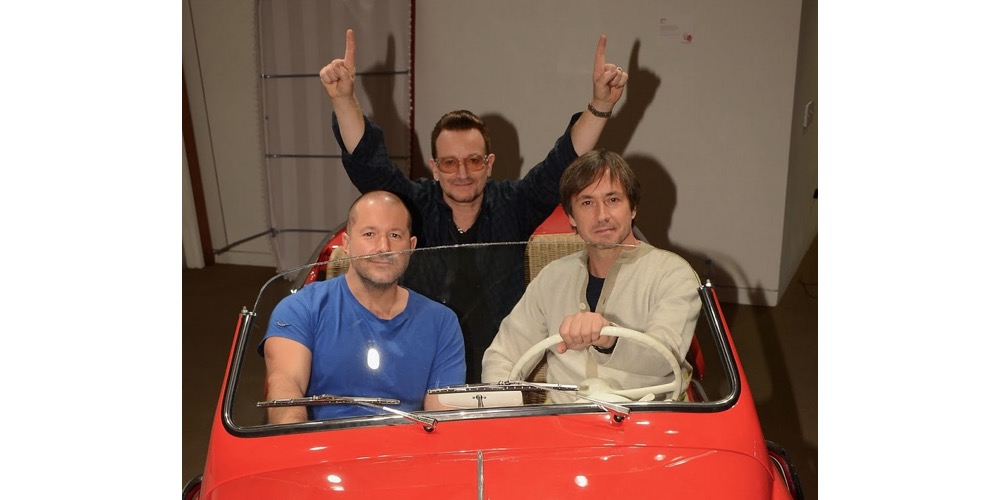 A new report this evening about Apple’s secret car efforts, Project Titan, sheds light on what’s been happening with the company’s plans over the last few years, how much it has changed course, and why.

The New York Times was in touch with five anonymous sources close to Project Titan to get details about “…the missteps that led the tech giant to move — at least for now — from creating a self-driving Apple car to creating technology for a car that someone else builds.”

In 2014 and 2015, there seemed to be great momentum for Project Titan and Apple producing its own vehicle. Then, just over a year ago, rumors started suggesting timelines for the project being pushed out further.

Then came a reboot of the effort which brought Bob Mansfield and a move away from building a car to working on autonomous systems with. This past June, Cook told Bloomberg that Apple was working on “AI technology rather than an actual vehicle, but didn’t rule anything out.”

Now Apple’s efforts are more closely aligned with Google’s Waymo and Uber as Apple has a handful of autonomous vehicles on the road and is about to start using similar vehicles for its ‘PAIL’ program (short for Palo Alto to Infinite Loop) to transport employees around its offices. So what happened?

One of the big issues for Apple was disagreement about the vision for Project Titan.

There was disagreement about whether Apple should develop a fully autonomous vehicle or a semiautonomous car that could drive itself for stretches but allow the driver to retake control.

Steve Zadesky, an Apple executive who was initially in charge of Titan, wanted to pursue the semiautonomous option. But people within the industrial design team including Jonathan Ive, Apple’s chief designer, believed that a fully driverless car would allow the company to reimagine the automobile experience, according to the five people.

The report shares that even though there were many issues unsolved, the Project Titan team begun work on “CarOS,” and the teams also had trouble deciding whether to use C++ or Apple’s Swift.

Before shifting its focus to autonomous systems rather than building its own vehicle, the sources said that Apple spent time looking at ways a vehicle interior could do without a steering wheel or gas pedal, how to create silent, motorized doors, and incorporate augmented reality.

Most interesting of all, Apple apparently considered how to reinvent the wheel:

Apple even looked into reinventing the wheel. A team within Titan investigated the possibility of using spherical wheels — round like a globe — instead of the traditional, round ones, because spherical wheels could allow the car better lateral movement.

Under Bob Mansfield, Project Titan employees are growing again (after many hardware positions were eliminated), however, they are focused on autonomous systems rather than vehicle hardware. While it may be some time before we see the fruits of Project Titan’s labors, NYT notes that it may be a crucial aspect of the company’s future.

Apple’s headlong foray into autonomous vehicles underscores one of the biggest challenges facing the company: finding the next breakthrough product.

Oh, and there’s one more thing to this Apple Car story. Apple is creating an autonomous vehicle to ferry employees from building to building called PAIL or Palo Alto Infinite Loop that will be a test bed for its autonomous software.