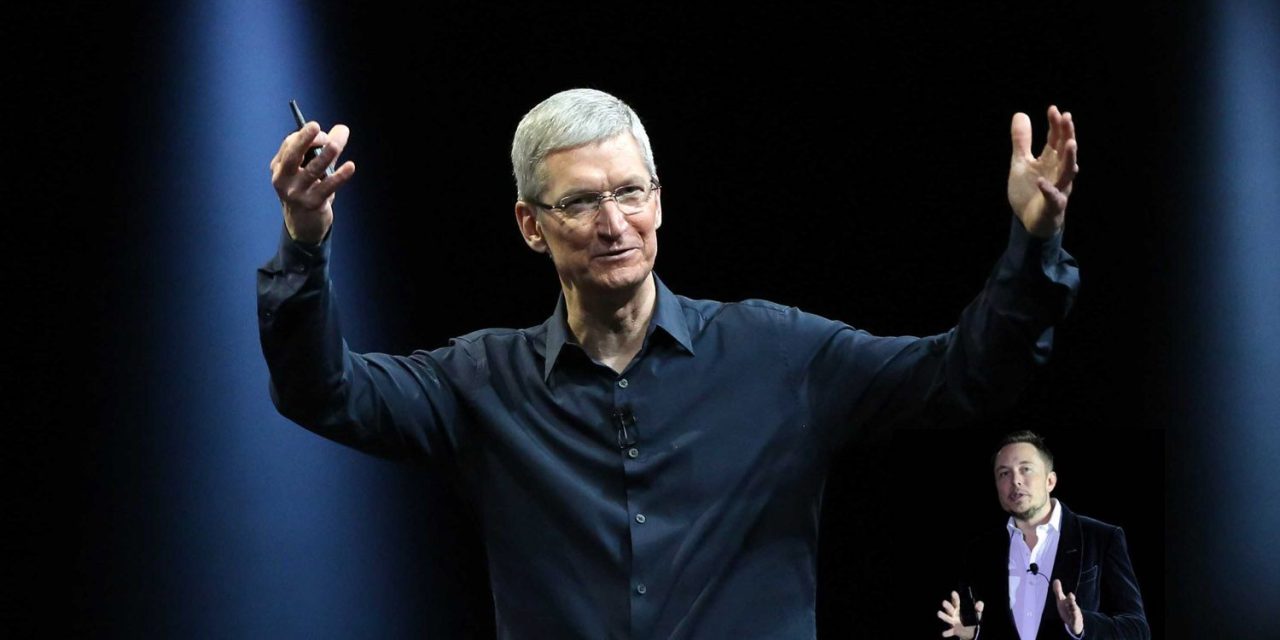 Apple has made a notable hire this month with a storied career in the automative industry. As first reported by Bloomberg, Steve MacManus has joined Apple as a “Senior Director” working out of Apple Park in Cupertino.

It’s unclear what specific areas MacManus will focus on at Apple, but Bloomberg notes that he has extensive interior design skills. These skills “may be applicable at Apple beyond the development of a car,” the report says.

MacManus served as Tesla’s vice president of engineering from May of 2015 through this month, according to LinkedIn. Prior to his time at Tesla, he worked at Aston Martin, Bentley, Jaguar and Land Rover. As Electrek reported earlier this month, MacManus was one of three VP-level executives to leave Tesla within a week.

Apple has poached several notable engineers from Tesla over the last year. Back in March, it hired Tesla drive systems VP Michael Schwekutsch. Last year, Doug Field returned to Apple after a brief stint at Tesla as its chief vehicle engineer.

The current state of Apple’s car efforts is unclear. Last month, the company acquired self-driving car startup Drive.ai as it was on the verge of shutting down. Earlier this year, however, Apple’s autonomous vehicle team went through a round of layoffs. Apple cut over 200 employees from its Project Titan team due to what it called “restructuring.”

Despite those layoffs, Apple last year recruited Doug Field out of retirement to lead the Project Titan team. Apple and Tesla have been engaged in what some have called a “poaching war” over the last several years. Elon Musk in 2015 referred to Apple as the “Tesla Graveyard” and warned of the complexities of car manufacturing.