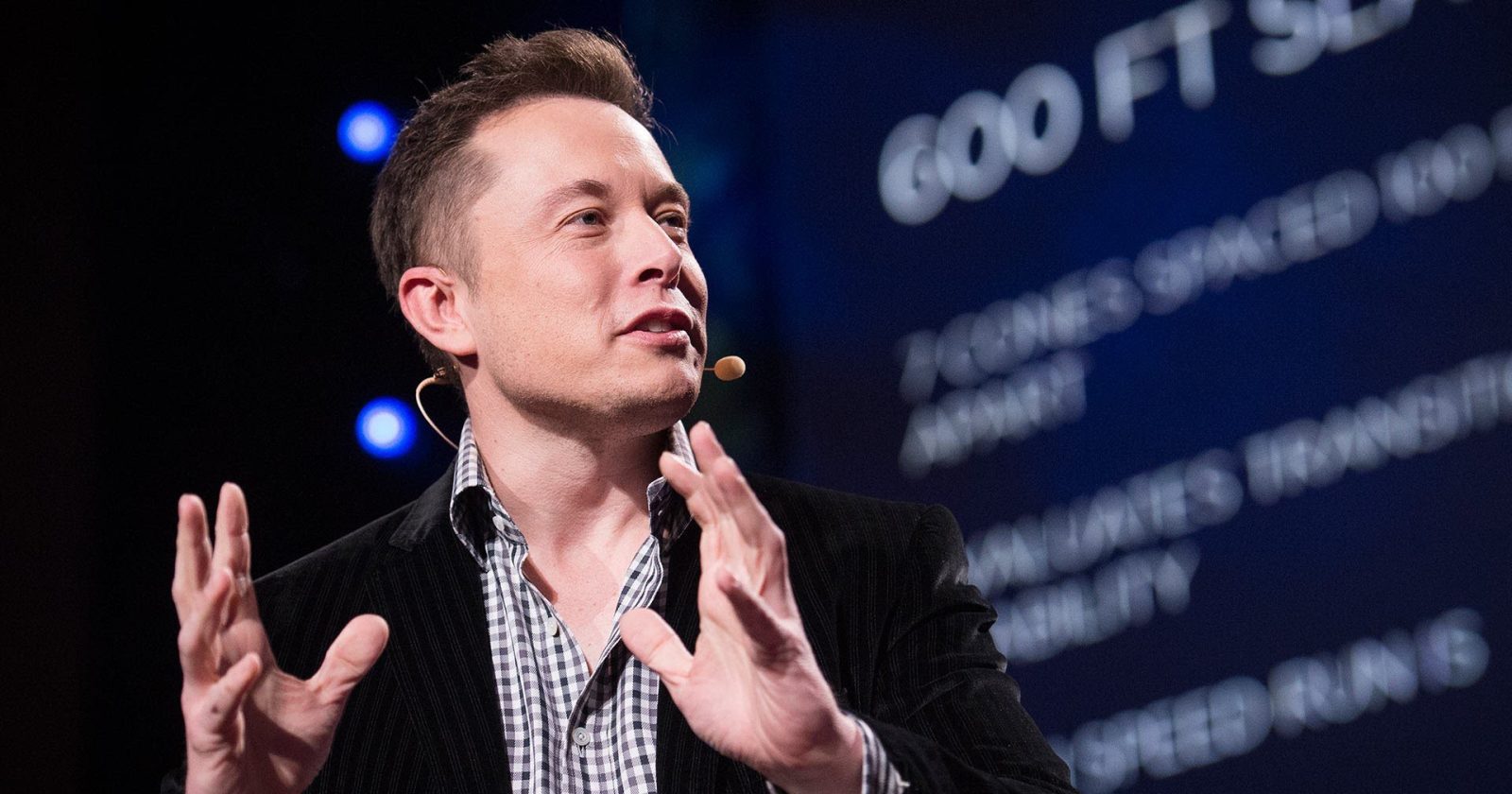 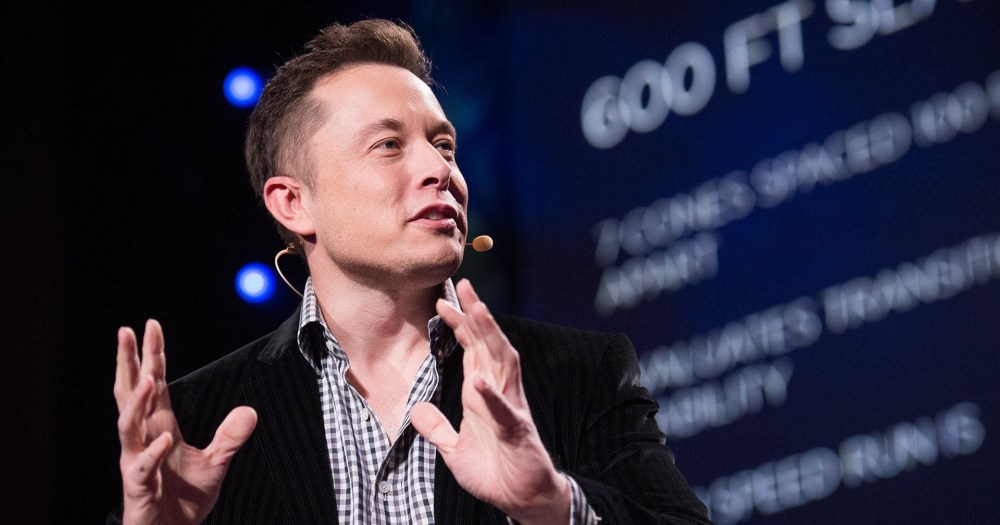 Apple’s so-called “poaching war” with Tesla has been a hot topic for the company’s CEO Elon Musk and in a recent interview, Musk fired even more shots at Apple. Speaking to German newspaper Handelsblatt, Musk voiced his lack of concern regarding Apple’s tendency to hire Tesla engineers and executives. Musk is recently finished a trip around Europe, speaking with politicians and Tesla employees.

When it comes to the ongoing poaching war with Apple, Musk stated that the people Apple is poaching are ones that have been fired by Tesla. “They have hired people we’ve fired,” Musk said. “We always jokingly call Apple the ‘Tesla Graveyard.’ If you don’t make it at Tesla, you go work at Apple.” And in case you thought Musk was just joking, he made sure we knew that he wasn’t. “I’m not kidding,” he stated.

Furthermore regarding Apple’s plans to manufacture its own electric car, Musk said that it’s a very ambitious move on the company’s part, but he’s glad they are doing it. He warned Apple, however, that there’s a lot more that goes into building cars than building phones and smartwatches. With that said, Musk noted that cars are the “next logical thing” for Apple to move towards and investigate.

Did you ever take a look at the Apple Watch? (laughs) No, seriously: It’s good that Apple is moving and investing in this direction. But cars are very complex compared to phones or smartwatches. You can’t just go to a supplier like Foxconn and say: Build me a car. But for Apple, the car is the next logical thing to finally offer a significant innovation. A new pencil or a bigger iPad alone were not relevant enough.

While Musk’s comments come off as slightly defensive and trash talk-like, he makes a very good point. There are thousands of unique parts in a car and the supply chain to produce one is more complex than any of Apple’s current products by a few orders of magnitude.

Musk has previously said that he “hopes” Apple will enter the car market and that it will be “great” for the industry. Most recently, reports have suggested that Apple’s electric car project, codenamed Project Titan, is moving along more quickly than first believed. Apple is reportedly already testing its car at a secret car test track. Apple is said to be working with BMW on the Titan project, and operating the entire endeavour under a shell company called SixtyEight Research.

You can read much more about Tesla, Elon Musk, and other solar projects on our sister site Electrek.