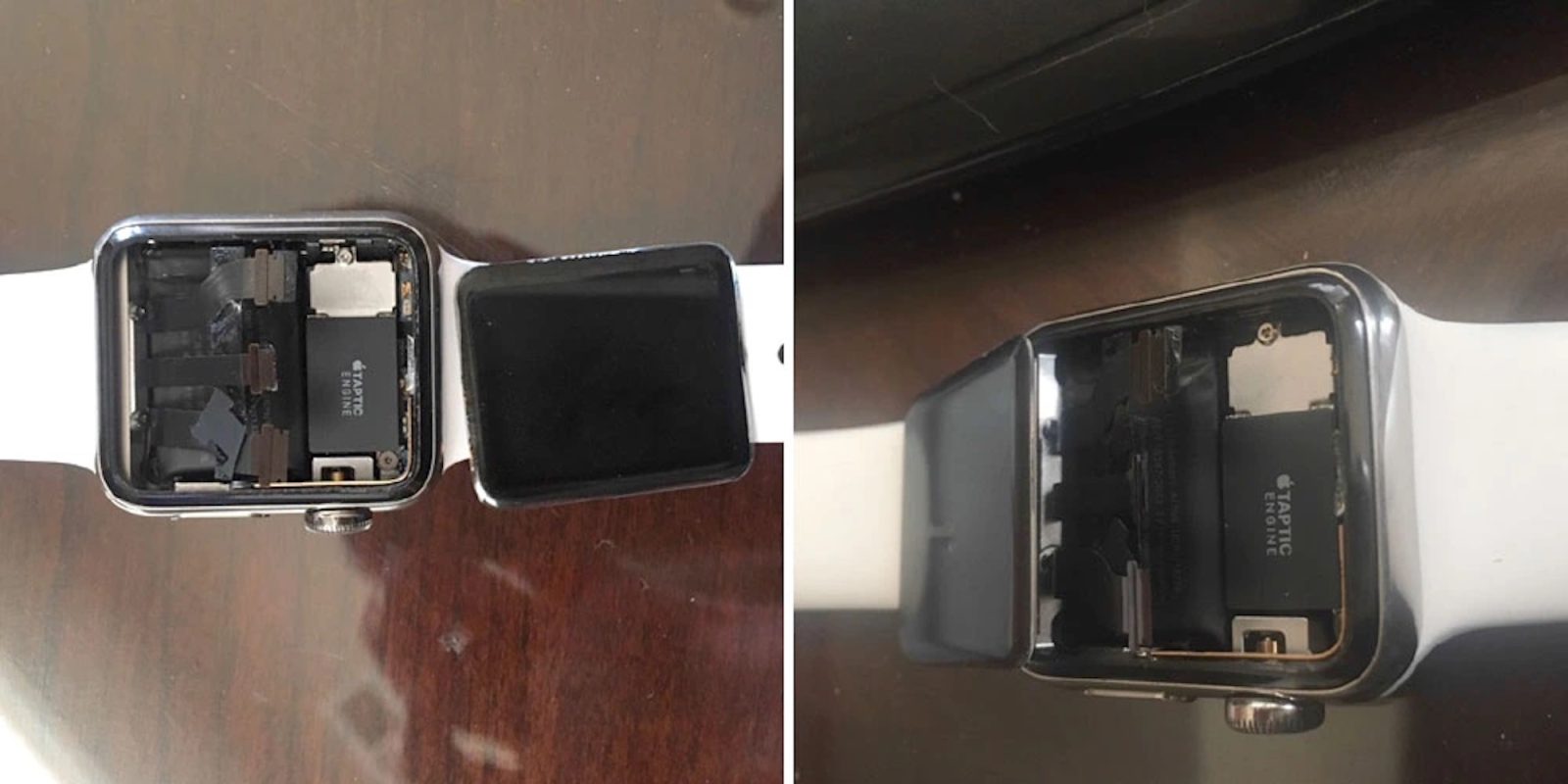 The customers behind the class action lawsuit say that Apple did not provide enough room inside the Apple Watch Series 6’s design to account for potential swelling of the battery. As a result, if the battery does slightly swell, the display can detach, crack, or shatter.

When the display separates from the Apple Watch casing, the sharp edges can lead to injury. According to the plaintiffs, this means the Apple Watch Series 6 “poses a material and unreasonable safety hazard to consumers.”

“The detached, shattered, or cracked screens are a material and unreasonably dangerous safety hazard,” the customers said in the complaint, filed Thursday in federal court in Oakland, California.

The proposed class-action lawsuit was filed by four Apple Watch customers. Included in the complaint is a photo of a deep slash on the arm of one of the customers, purportedly caused when her Series 3 Apple Watch screen detached.

This lawsuit is similar to one that was filed against Apple in 2018. That lawsuit, however, was tossed out by a federal judge who said that the “plaintiff failed to identify a specific defect.” That is likely why this lawsuit is explicitly linking the swelling battery to the defect.

The class action lawsuit “seeks to represent anyone who bought any model of the Apple Watch starting with the first generation in 2015, and continuing until last year.” The Apple Watch Series 7 is not yet included.