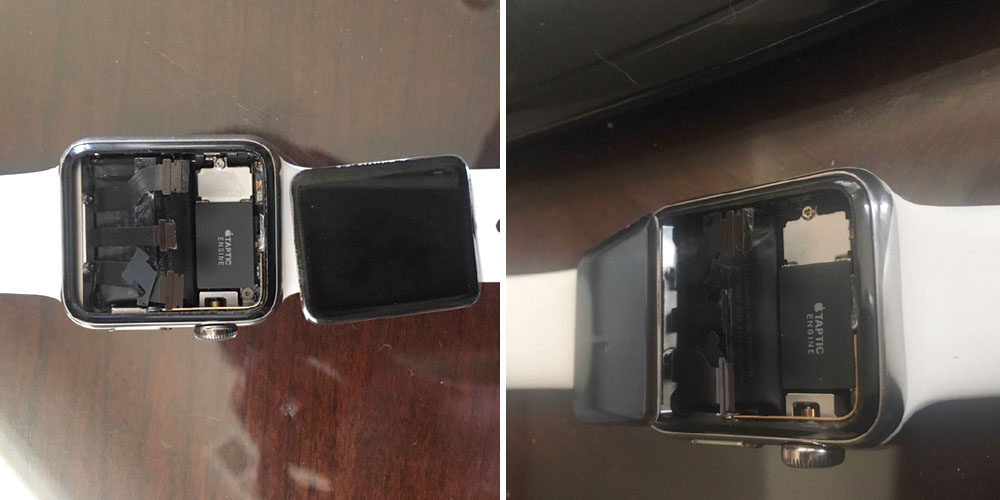 We’ve recently seen no fewer than three class action lawsuits regarding the butterfly keyboard used in the MacBook Pro, and now it’s the turn of the Apple Watch.

A new class action lawsuit claims that all models of the Apple Watch, from Series 0 to Series 3, share the same defect …

Patently Apple reports that the lawsuit claims that a defect results in the screens cracking, shattering or detaching.

The Watches all contain the same defect and/or flaw, which causes the screens on the Watches to crack, shatter, or detach from the body of the Watch (the “Defect”), through no fault of the wearer, oftentimes only days or weeks after purchase.

It further alleges that Apple was aware of the defect from the start, and has a policy of refusing to honor warranty claims for the issue.

Apple knew that the Watches were defective at or before the time it began selling them to the public. Furthermore, consumers complained to Apple about the Defect almost immediately after Apple released the Series 0, Series 1, Series 2, and Series 3 Watches.

Apple has actively concealed and failed to disclose the Defect to Plaintiff and Class members prior to, at, or after the time of purchase.

Further, Apple’s conduct, when confronted with the Defect, indicates that its internal policy is to deny the existence of the Defect, claim the Defect is the result of “accidental damage” caused by consumers, and then refuse to honor its Limited Warranty on those grounds.

The lawsuit seeks damages of $5M.

Apple has acknowledged two issues with the Series 0 models, extending warranties to three years for both swollen batteries and detached back covers. It later offered the same extension to certain Series 2 models with expanded batteries, and identified a separate issue with some Series 3 models showing visible stripe markings on the display.

None of the issues so far acknowledged by Apple address cracked or detached displays, though this would be one potential result of a swollen battery.