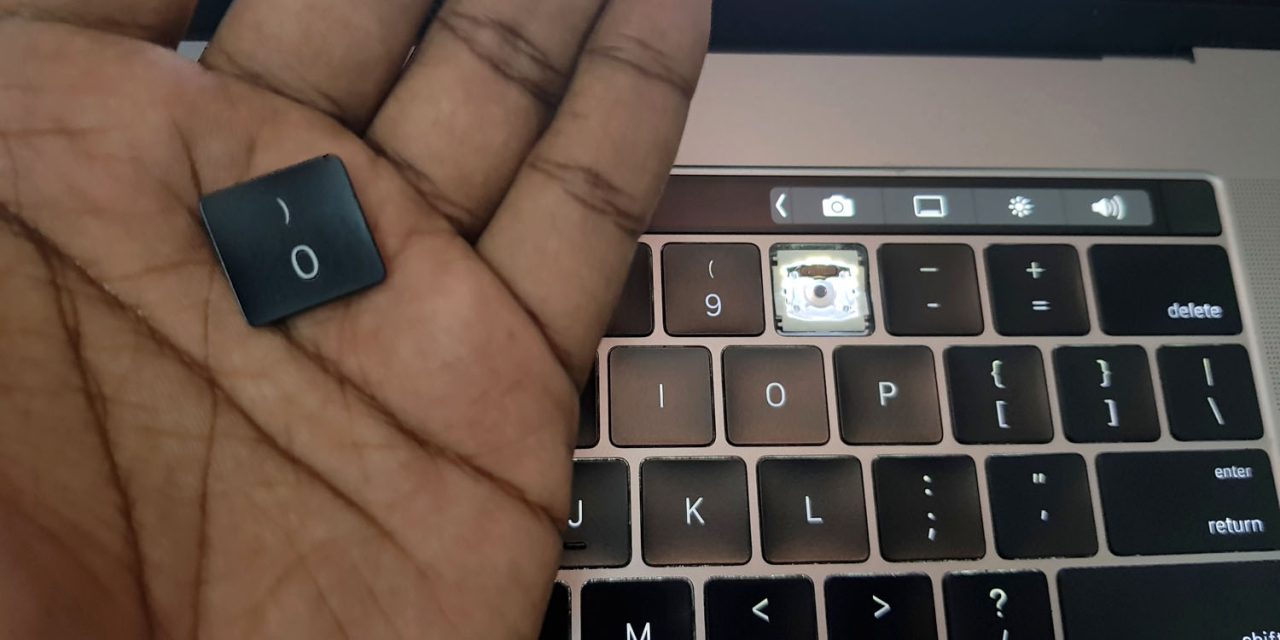 If there’s ever a problem with an Apple product, a class action lawsuit is sure to follow – and it’s rarely just one.

The first suit was filed in early May, claiming that issues with the keyboard rendered it ‘inoperable and unsuitable for its ordinary and intended use.’ That one demanded that Apple not only replace the keyboard with one of a different design, but also refund the full purchase price.

A second one filed later the same month alleged that Apple was in breach of no fewer than five separate laws. It was, though, more modest in its proposed remedy, merely asking for damages to be decided at trial.

The latest one repeats several of these claims, but also accuses Apple of ‘fraudulent concealment’ of the problems. Patently Apple spotted it.

Fraudulent concealment is when a company deliberately hides a material fact with the intention of deceiving or defrauding someone. In this case, the allegation is that Apple was aware the keyboard design was faulty, and deliberately hid that fact from consumers so that they would purchase the machines.

Typically with multiple class action lawsuits for the same issue, there will be a hearing to combine them into a single case. It’s also typical that any payout mostly goes to lawyers, with customers receiving trivial sums in damages.