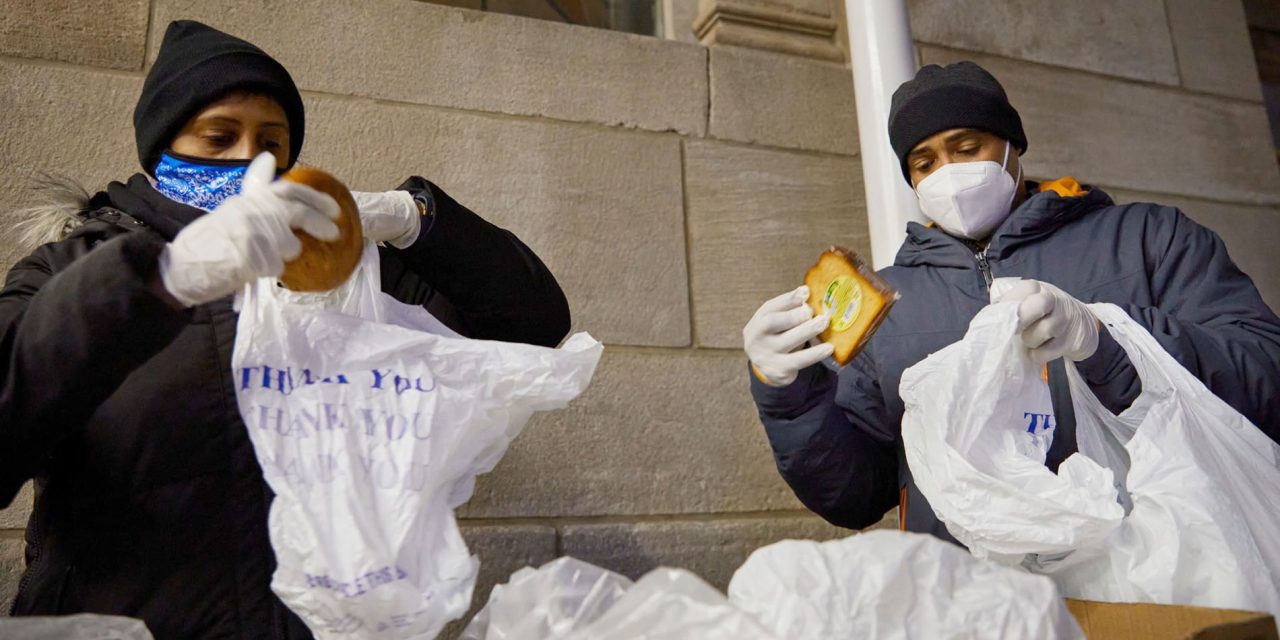 Apple has announced that on the 10th anniversary of the Employee Giving program, almost $725 million has been raised for 39,000 different organizations.

Apple said that the company donates millions of dollars of additional funds through separate programs.

Across the United States and around the world, Apple and its employees are finding new ways to give back to the communities they call home.

This year, Apple’s Employee Giving program celebrates its 10th anniversary, having raised nearly $725 million for 39,000 organizations worldwide — with over $120 million distributed to organizations around the globe in 2021 alone. The funds raised through Apple’s Employee Giving program include the work of 68,000 employees who have logged almost 2 million volunteer hours.

In addition to the contributions made through the Employee Giving program, Apple’s Community Investment team donates millions of dollars each year to nonprofits around the globe, including World Central Kitchen, The King Center, and China Foundation for Poverty Alleviation.

When Apple employees volunteer their time through the program, the company donates a matching sum of money to the organization.

Tom Sheppard has been an Apple Store team member in New York City since 2009. His three youngest children all attended Public School 41 (P.S. 41) in the Bronx, and Sheppard began volunteering to help give them the same opportunities that students at other schools enjoyed. During a period of three years, he volunteered an astounding 1,000 hours. In the first year alone, that amounted to a $10,000 donation from Apple matching his time through the Giving program.

“Find the thing you’re passionate about, figure out how you can share that with other people, and then see how Apple can help you amplify sharing it,” says Sheppard, who also started programs that included an iPad photo club and a course to help parents get their high school diploma. “Sharing my love of technology was so important because it was exposing these kids to something they didn’t have access to before — and maybe that opens up a future of more opportunity.”

This year, Apple’s funding went to AAYHF’s COVID-19 response, including a program to help raise vaccination rates by recruiting high school students to go door to door in their communities.“Thanks to Apple, we are putting boots on the ground,” says Lofton. “We’re paying young people $17 an hour to go to apartment complexes and help others go and get vaccinated. These are predominantly African American communities and these kids are making a real difference — sometimes if you live in an environment where there is stress, where there is always a need, it makes a difference when you can give back and help somebody.”

Apple has previously highlighted the achievements of the program in 2018 and 2020.