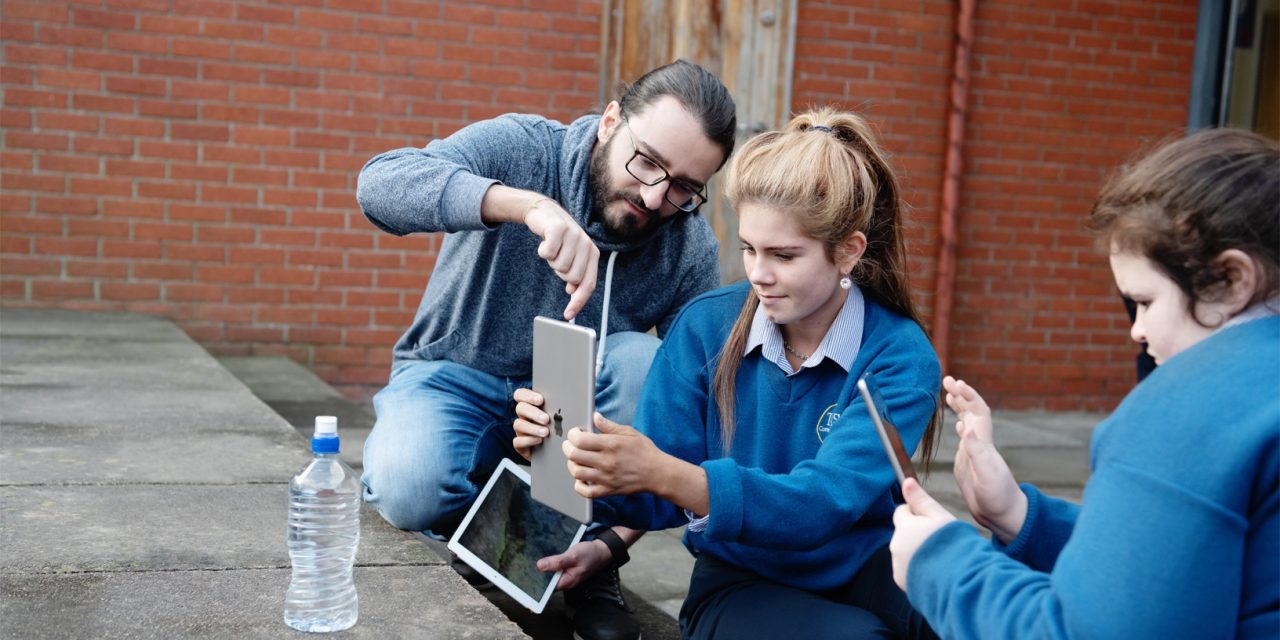 As part of its Martin Luther King Day celebrations, Apple has shared a newsroom article highlighting the charitable giving and volunteering efforts of its employees.

The company announced that Apple’s Giving program has raised more than $365 million for nonprofits around the world since it began eight years ago. It also shines light on some of its volunteering initiatives, including a coding class in Ireland run by volunteers from Apple’s Cork campus.

Apple notes that it is one of the only global companies to offer donation matching to employees in China. It says 32 Chinese charitable organisations are eligible to benefit from the program.

Apple highlights how employees from its Cork, Irelands headquarters come down weekly to run coding, drawing, music and photography classes at the local school.

The programme is part of a special initiative made possible by Apple volunteers from the company’s nearby Cork campus. Once a week, more than a dozen volunteers visit the school to help teach coding, drawing, photography, music and video. Since the programme began three years ago, the school — one of the most economically disadvantaged in Ireland — and its students have been transformed.

The newsroom post highlights several instances of Apple employee’s volunteering to assist local communities. This includes Apple’s involvement with Second Harvest food banks and the Point of Pride charity that gives support to transgender people who want to transition.

Over the weekend, Tim Cook joined in the volunteering efforts at Dorsa Elementary school in San Jose.

Thanks to Dorsa Elementary students and all who joined Apple volunteers in San Jose today! Sixty years ago, Dr. King called on all of us to make a career of humanity. “You will make a greater person of yourself, a greater nation of your country, and a finer world to live in.” pic.twitter.com/UOssKy4Tl6