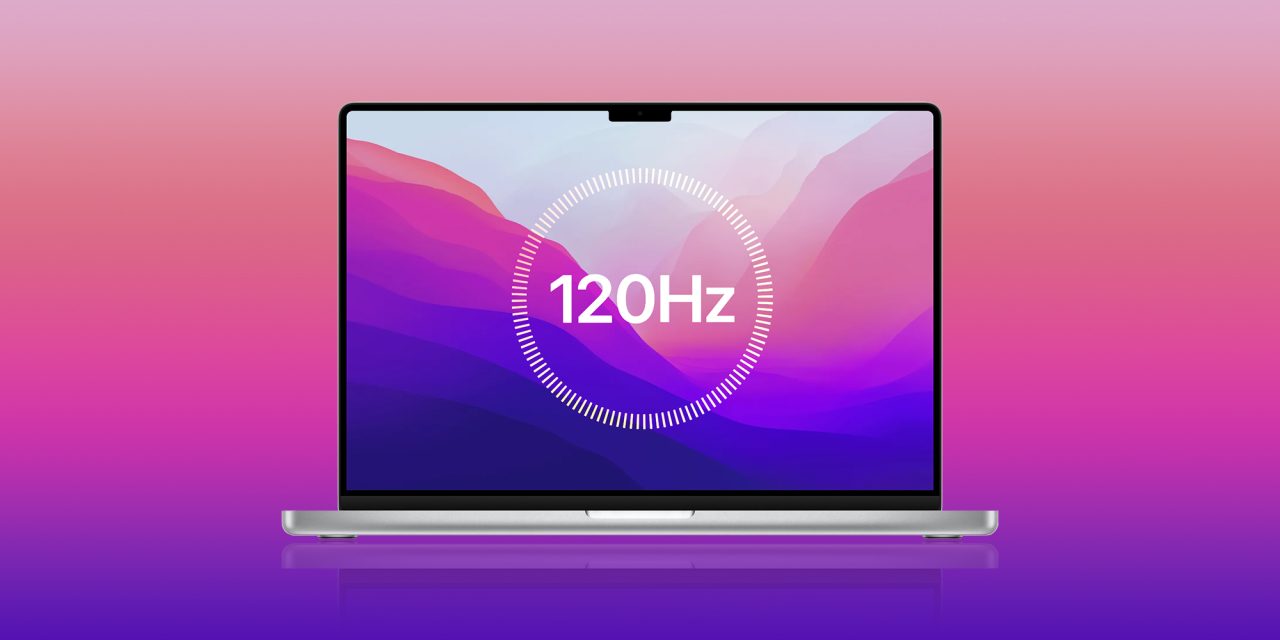 Apple today released the first beta of macOS Monterey 12.2 to developers. While the release notes for the update indicated there were no changes, we’re slowly discovering some notable new features. In addition to a revamped Music application, the update also appears to bring much-needed improvement to ProMotion support for the 14-inch and 16-inch MacBook Pro models…

With today’s release of macOS Monterey 12.2, however, it appears that Apple has finally addressed this issue. As first noted by Luming Yin on Twitter, the release includes smoother scrolling in Safari on the latest MacBook Pro with ProMotion.

Various reports on Reddit and social media indicate that scrolling in Safari is indeed smoother with today’s beta. 9to5Mac has also tested this and confirmed that scrolling seems to finally be taking advantage of the 120Hz ProMotion display in the new MacBook Pros.

Have you installed the latest macOS Monterey 12.2 beta and noticed any improvements or changes? Let us know down in the comments.