Smooth 120Hz scrolling not currently supported by many Mac apps, including Safari 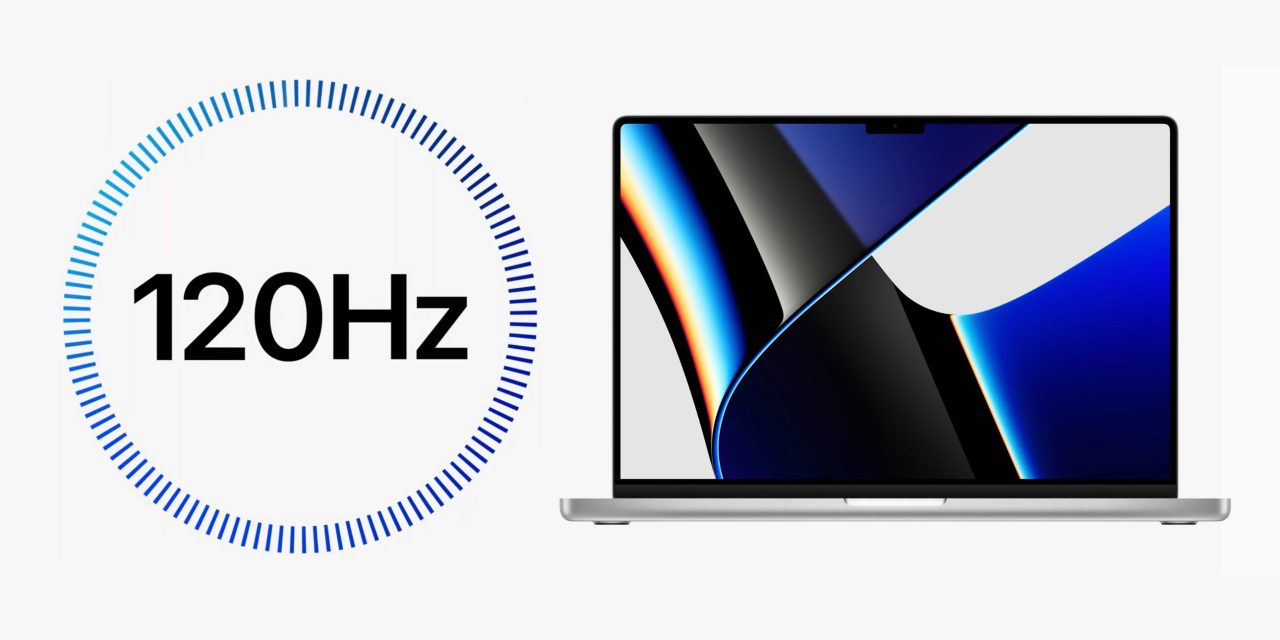 The new 14-inch and 16-inch MacBook Pro are getting rave reviews, and for good reason: industry-leading performance, impressive battery life, beautifully rich displays, and the return of ports that make working professionals happy.

One of the big surprises at the Apple event announcement was the inclusion of 120Hz ProMotion on these laptops. Just like the smooth scrolling experiences on iPad Pro and the new iPhone 13 Pro series, Apple promised that the high refresh rate of the new display would make “tasks like scrolling through web pages super fluid.” Unfortunately, the availability of ProMotion in apps on macOS is currently sporadic and incomplete, leaving much to be desired.

You may recall that there was some ProMotion confusion when the iPhone 13 Pro launched in September. In that case, Apple eventually followed up with additional documentation on what developers needed to do to adopt the feature fully, as well as promising a software update to fix some related bugs.

In the case of the Mac, the situation is much less clear. Based on testing with the new MacBook Pro, Catalyst apps generally run at 120Hz as you would expect, as they appear to inherit the iOS behaviors directly. Full-screen games and Metal apps can also render at the full 120Hz. The OS itself runs smoothly so switching between spaces and dragging windows around is delightful. The problem is day-to-day standard Mac apps mostly do not … or at least some parts do and some parts don’t.

In particular, the smooth scrolling that ProMotion can deliver is not being utilized in many applications. The most noticeable offender is Safari, an app that Apple specifically called out in the ProMotion section of the event presentation for taking advantage of the new display’s high refresh rate.

For third-party apps, Apple has also not released any supporting documentation to instruct developers on what to do. You can see, for example, this thread on the Google Chrome forums where Chromium developers want to take advantage of the ProMotion display, but have reached dead ends in actually knowing where/how to start.

Ultimately, there’s a gap in the software stack that Apple needs to close to enable consistently smooth interactions across its own apps and third-party programs. Hopefully, software updates addressing these issues are coming soon. The hardware is certainly capable of driving a smooth 120Hz experience.

Hilariously, Moshen Chan on Twitter showed how he could get smooth 120Hz scrolling performance on the MacBook Pro by virtualizing Windows to run Chrome, whereas native Mac Safari scrolling lagged behind: