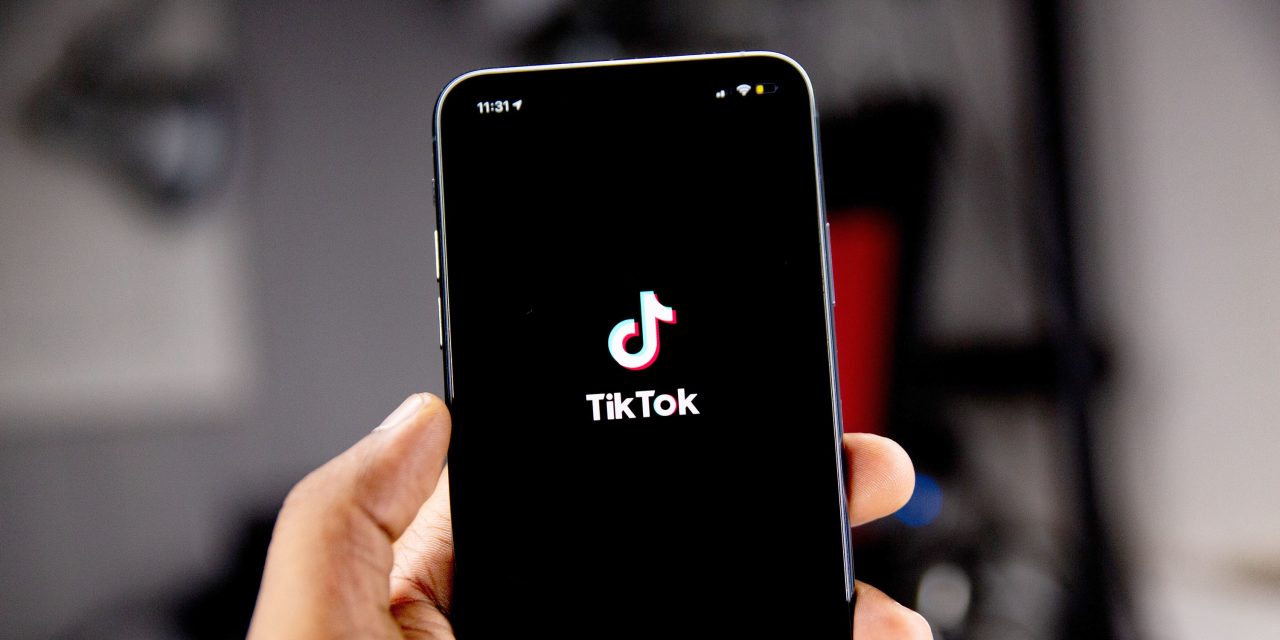 TikTok is planning to make some changes to its highly popular and sometimes controversial For You page algorithm. According to a new report from the Wall Street Journal, TikTok is adjusting its recommendation algorithm to “avoid showing users too much of the same content.”

According to the report, this change should mean that users aren’t shown “too much content from a certain topic,” including things like extreme dieting, sadness, and breakups. The goal with this change is that the TikTok For You page will no longer take users down these types of rabbit holes, protecting them from “viewing too much of a content category that may be fine as a single video but problematic in clusters.”

As we continue to develop new strategies to interrupt repetitive patterns, we’re looking at how our system can better vary the kinds of content that may be recommended in a sequence. That’s why we’re testing ways to avoid recommending a series of similar content – such as around extreme dieting or fitness, sadness, or breakups – to protect against viewing too much of a content category that may be fine as a single video but problematic if viewed in clusters.

We’re also working to recognize if our system may inadvertently be recommending only very limited types of content that, though not violative of our policies, could have a negative effect if that’s the majority of what someone watches, such as content about loneliness or weight loss. Our goal is for each person’s For You feed to feature a breadth of content, creators, and topics.

The company also announced via a blog post that it is planning a new feature to let users block videos containing certain words or hashtags from appearing in their feed:

As we build safeguards into TikTok by design, we also want to empower people with more choices to customize their experience to their own preferences and comfort. For example, we’re working on a feature that would let people choose words or hashtags associated with content they don’t want to see in their For You feed.

These changes from TikTok come after an investigation from the Wall Street Journal highlighted just how easy it can be to go down TikTok rabbit holes “that can be hard to escape.”