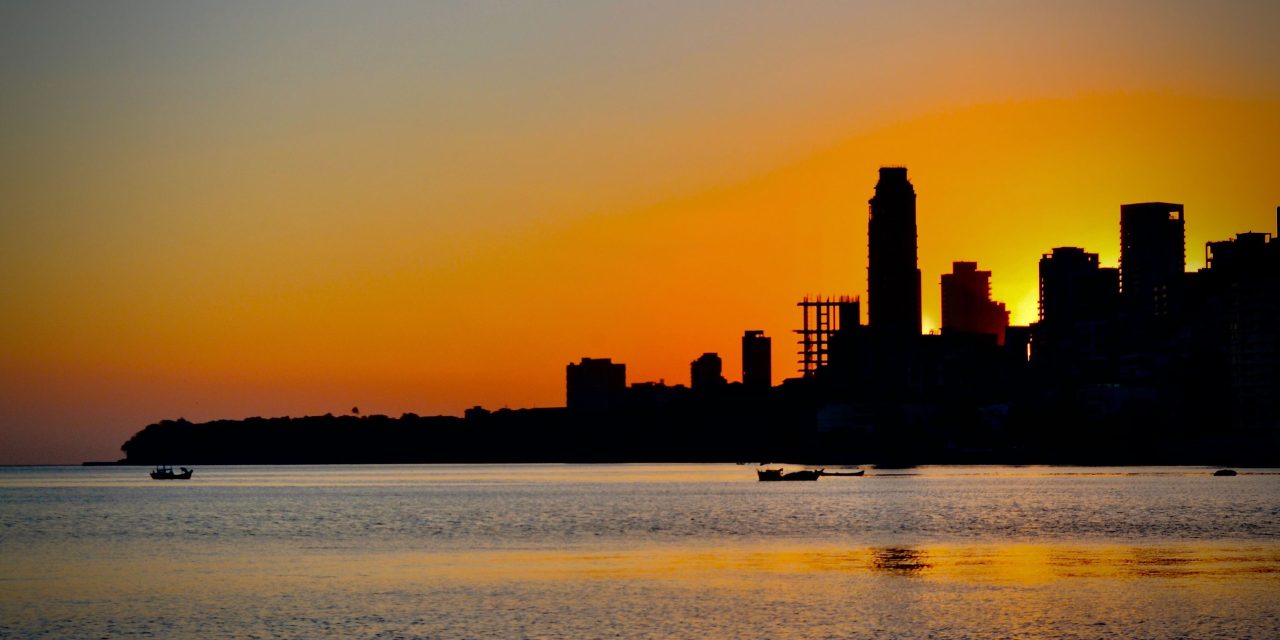 According to a report from Reuters, a Foxconn factory that makes iPhones near Chennai in southern India will remain shut down this week. This comes after more than 150 employees at the factory were hospitalized for food poisoning over the weekend, leading to protests.

According to today’s report from Reuters, the factory “looked deserted on Tuesday” with no workers present aside from security officials.

“The factory has been shut since Saturday and will be shut till coming Sunday,” said a senior official at the directorate of industrial safety and health in Tamil Nadu, of which Chennai is the capital. Two more senior state officials confirmed the suspension of activities at the factory.

This factory, which is located near Chennai in southern India, currently mass produces the iPhone 12. As reported earlier today, however, it also recently started trial production of the iPhone 13, with the goal of beginning mass production by February.

The food poisoning incident occurred last week, with officials saying there was “an outbreak of acute diarrhoeal disease reported among the Foxconn employees.” The outbreak led to 159 Foxconn employees being hospitalized and another 256 being treated as outpatients.

This outbreak then led to protests against Foxconn in India, including protesters blocking a “key highway.” Police in India ultimately released dozens of people who were detained in these protests.

While Reuters notes that the shutdown of the factory comes amid broader supply chain bottlenecks, Navkendar Singh, India research director at market research firm IDC, says that the “impact on Apple is expected to be low as it is a lean period.”