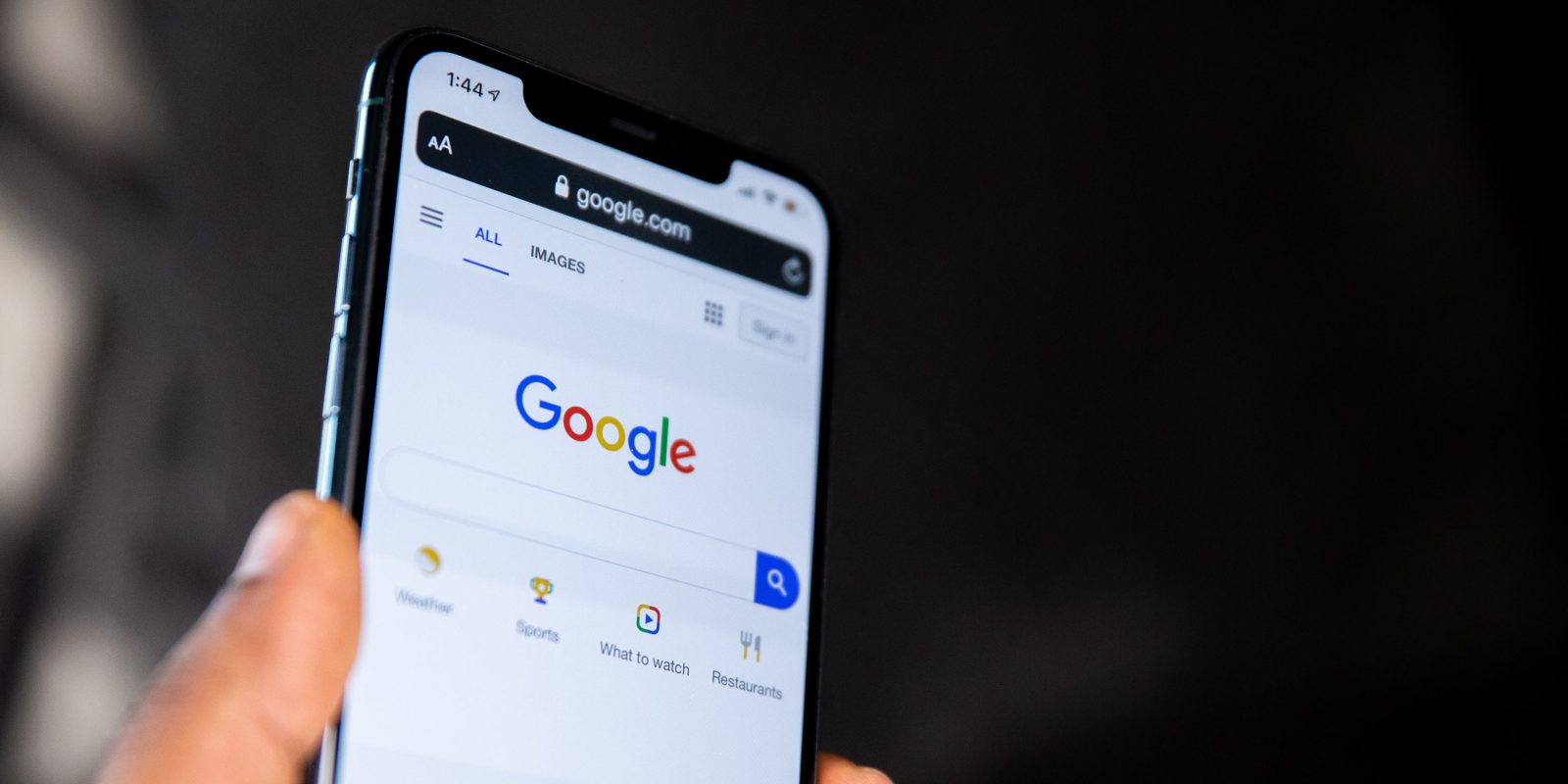 It’s an open secret that Google pays Apple a multibillion-dollar sum each year to be the default search engine on Apple devices. In other words, the search engine that is used when you simply type your search term into the combined address/search bar.

Neither company discloses the amount, leading to various estimates over the years. But a new class action lawsuit may reveal the actual sums …

Being the default search engine on iPhones, iPads, and Macs is worth a vast amount to Google, as relatively few people ever change the default. That means that Google gets a huge amount of its search traffic from Apple users, and thus the ability to place ads in front of them.

Add in the fact that Apple customers are a particularly valuable demographic, and you can see why Google would be willing to pay a great deal of money to maintain the status quo.

One of the more recent estimates of the sum was from Bernstein.

Bernstein analysts are estimating that Google’s payment to Apple will increase to $15 billion in 2021, and to between $18 billion and $20 billion in 2022. The data is based on “disclosures in Apple’s public filings as well as a bottom-up analysis of Google’s TAC (traffic acquisition costs) payments.”

A class action lawsuit has been filed, claiming that the arrangement is harmful both to competing search companies, and to businesses who place ads with Google. It further alleges that the agreement violates antitrust laws.

California Crane School, Inc. filed a class action antitrust case [3:21-cv-10001, C.C.S.I. v Google LLC] on 12/27/21 against Google and Apple and the Chief Executive Officers of both companies alleging violations of the Antitrust Laws of the United States.

The complaint charges that Google and Apple agreed that Apple would not compete in the internet search business against Google.  The complaint claims that the means used to effectuate the non-compete agreement included; (1) Google would share it’s search profits with Apple; (2) Apple would give preferential treatment to Google for all Apple devices; (3) regular secret meetings between the executives of both companies; (4) annual multi-billion-dollar payments by Google to Apple not to compete in the search business; (5) suppression of the competition of smaller competitors and foreclosing competitors from the search market; (6) acquiring actual and potential competitors.  The complaint alleges that advertising rates are higher than rates would be in a competitive system.  The complaint seeks the disgorgement of the billion-dollar payments by Google to Apple.

The complaint asks for an injunction prohibiting the non-compete agreement between Google and Apple; the profit-sharing agreement; the preferential treatment for Google on Apple devices; and the payment of billions of dollars by Google to Apple.

Consumers can be said to be indirectly harmed because higher advertising costs will be reflected in higher product prices.

The lawsuit also calls for the breakup of both Apple and Google into smaller companies.

If the lawsuit proceeds as far as the discovery process, then that would likely lead to disclosure of the actual amounts paid to Apple.

Discovery is a pre-trial procedure in which each side is entitled to ask the other for relevant information, both through the release of otherwise confidential documents, and by interviewing executives from the company. Details of the actual sums paid would seem to be extremely relevant to the case, and thus almost certain to be requested.

It should be noted, however, that many class action lawsuits don’t make it to trial, or even to the discovery phase. Lawsuits can be settled at an early stage, and defendants can also file motions for lawsuits to be dismissed before they make any headway at all.

The lawsuit is being initiated by a relatively small company, so how far it proceeds will likely depend in part on whether the lawyers are able to get any big names on board.