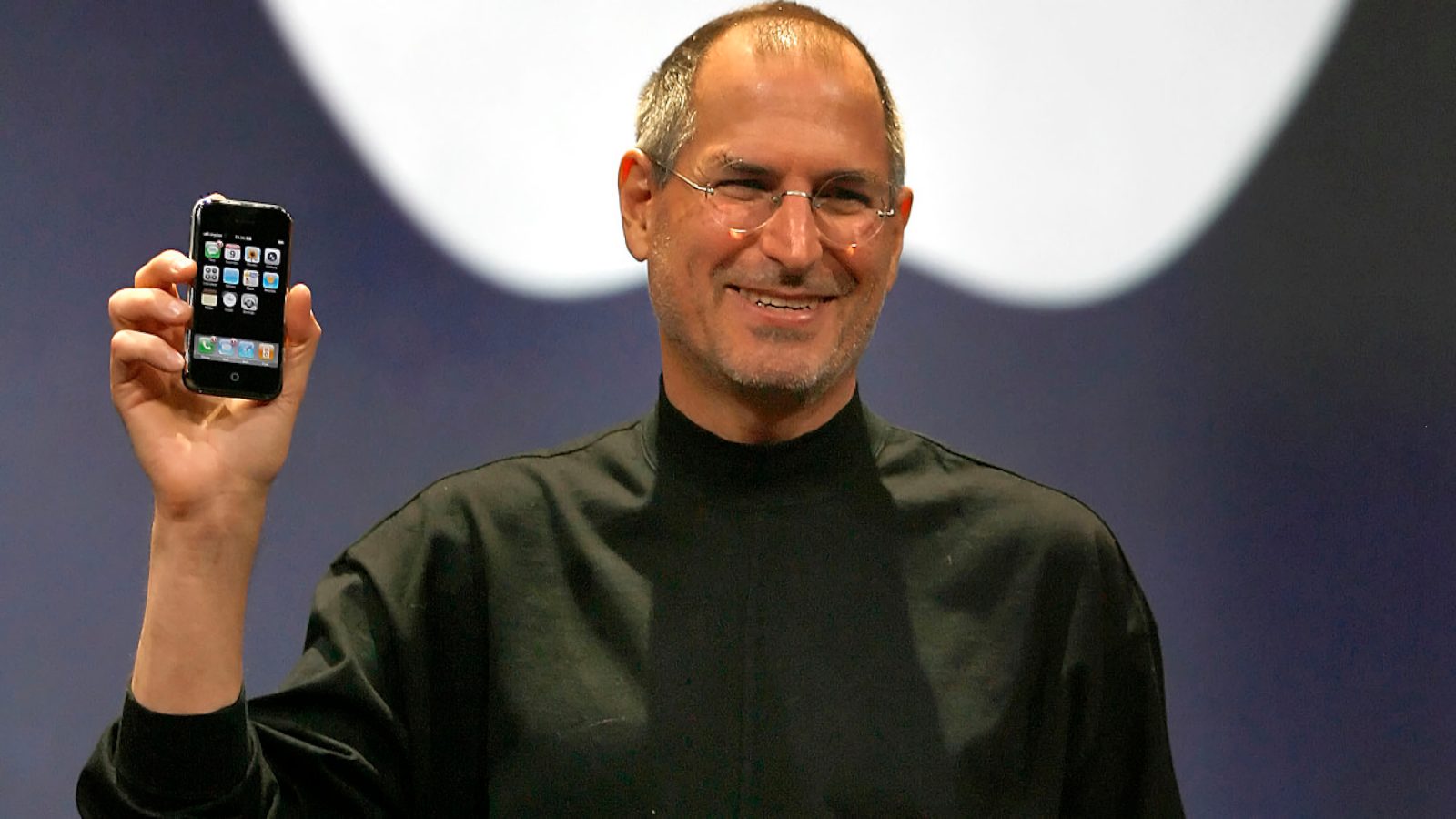 Jobs announced the iPhone on January 9, 2007 and it would go on to be released on June 29, 2007. During that year’s Macworld keynote, Jobs teased that Apple was about “to reinvent the phone” with the iPhone’s announcement and release. 15 years later, it’s clear Apple did just that. Somewhat coincidentally, BlackBerry just ended support for all BlackBerry OS smartphones on January 4.

As we celebrate the 15th anniversary of the iPhone’s original announcement, some really interesting coverage has popped up from news outlets. One of my favorite stories so far is from Sascha Segan at PCMag, who shared pictures of his original notes from the iPhone’s announcement:

Fifteen years ago, I was at CES, the big consumer electronics show, while history was being made as Steve Jobs unveiled the first iPhone in Cupertino.

I multitasked. Specifically, I remember squatting in a convention center vestibule trying to make sense of Jobs’ reality distortion field, and then attending a press gaggle where two Cingular (now AT&T) executives explained how important the iPhone would be, from their perspective.

Here are some of our other favorites from around the web today:

Furthermore, Basic Apple Guy has also put together some wallpapers for your Apple devices inspired by the original iPhone keynote.

Specifications of the original iPhone included a 3.5-inch touchscreen with a 480×320 resolution, a physical home button, and a 2MP rear-facing camera. The iPhone also featured a pesky recessed headphone jack, a 30-pin dock connector, up to 16GB of internal storage, and was available exclusive with AT&T connectivity in the United States.

The 15th anniversary of the iPhone’s announcement is a great excuse to relive the original keynote from Macworld 2007. Check it out below and tell us some of your favorite original iPhone memories in the comments.