Apple reportedly planned HomePod with battery, but don’t hold your breath on it ever shipping 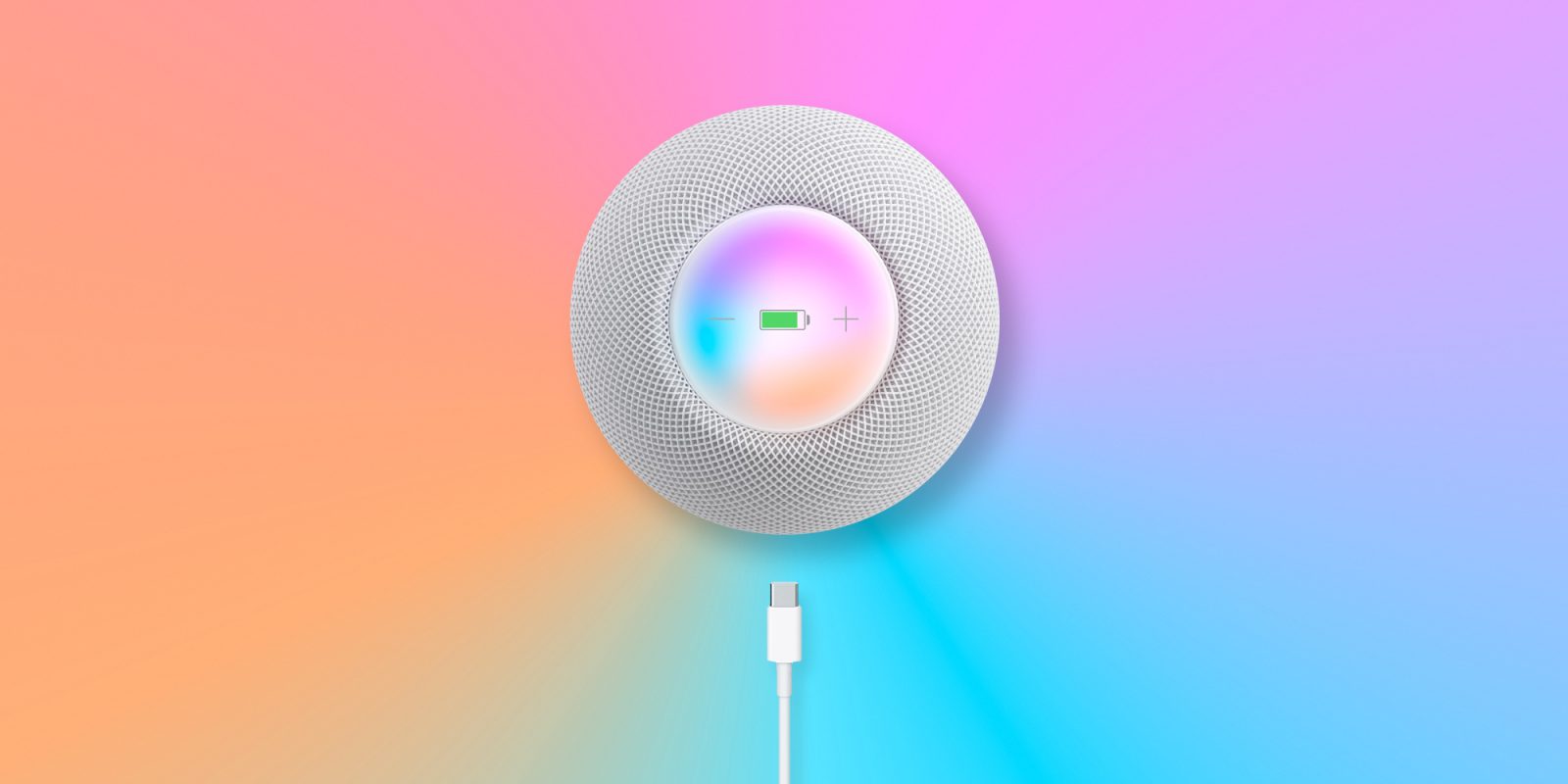 If you ever looked at the HomePod mini and thought it could work as a battery-powered smart speaker, you’re not alone, as a report indicates Apple discussed and prototyped a product like this.

In the latest edition of the Power On newsletter, Bloomberg’s Mark Gurman talks about Apple’s plan for a battery-powered HomePod. Although the company ultimately scrapped its plans, it’s surprising to discover that it thought about a new kind of smart speaker for its lineup.

Years ago, Apple internally discussed and prototyped a battery-powered smart speaker, but I would be surprised if one ever launches under the Apple brand. The speakers on the iPhone and iPad are pretty decent at this point, and I’m sure Apple would rather consumers buy those for mobile playback than a cheaper HomePod. If Apple does get back into the battery-powered speaker game, I’d guess it returns under the Beats brand. That’s the same place Apple has tucked cheaper audio gear in the past.

As Gurman notes, it would make sense if a battery-powered speaker returns under the Beats brand, as Beats has mainly focused on wireless earbuds, and Apple has been discontinuing several audio products over the past months.

9to5Mac‘s Zac Hall is not that positive about a new speaker under Apple or Beats brand. He notes that the company released AirPlay 2 in 2018 and, so far, Beats doesn’t have any product that supports this technology.

Besides, we’re primarily talking about the Beats brand within Apple. Could there be an appetite to actually release a new Bluetooth/AirPlay 2 speaker from the brand? I’m not super positive on the prospect given how much streamlining Apple has done to the Beats hardware line in recent months.

It would still be a cool product, though, and Beats headphones already feature Apple chips that support Siri voice control from a paired device. One can dream.

As Zac wrote, it would be cool if Apple released a battery-powered HomePod – or another Beats speaker – but, so far, there’s nothing corroborating with this rumor.