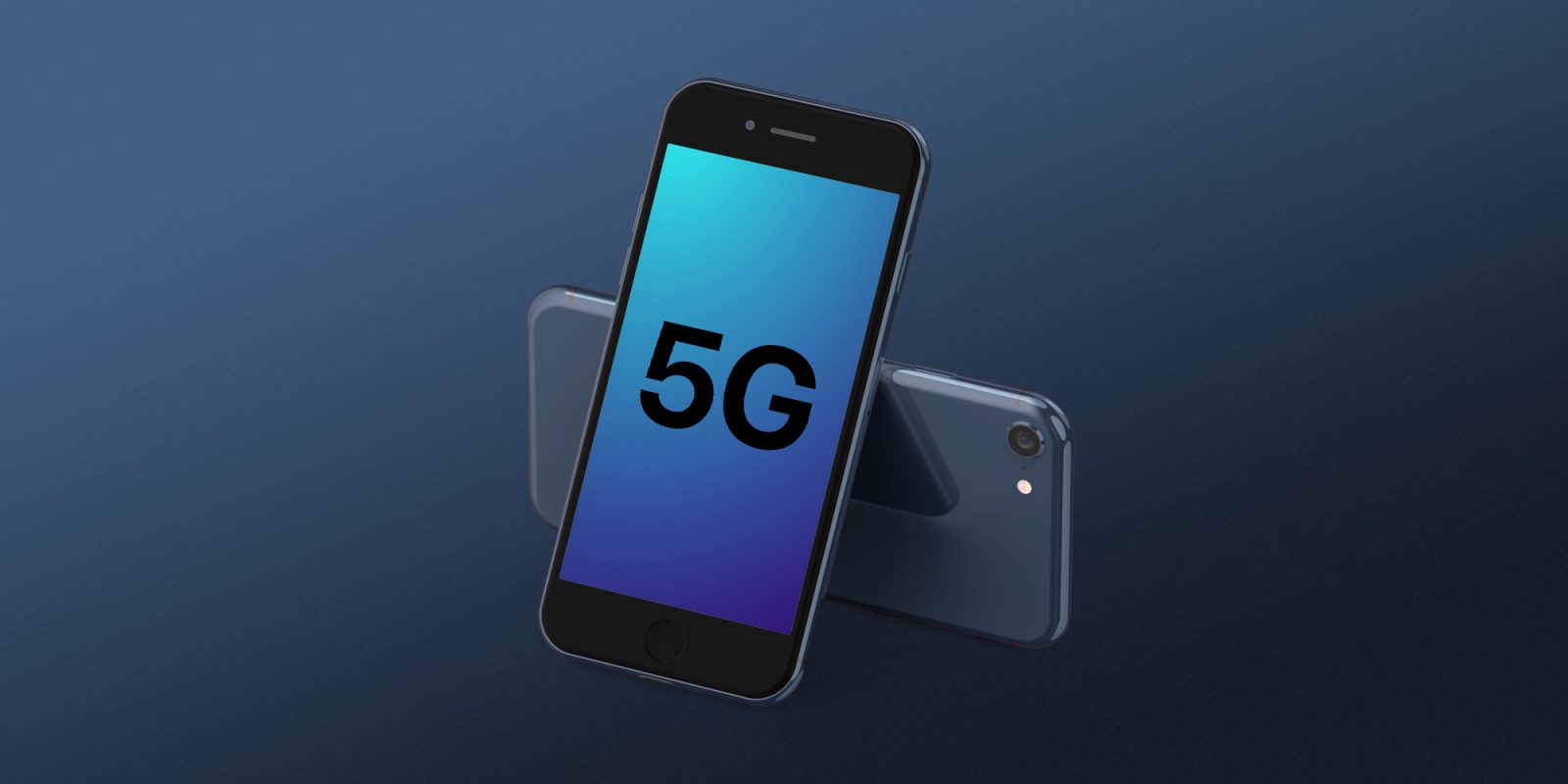 DSCC analyst Ross Young is back with another report about the upcoming iPhone SE, expected to launch in a few months from now. He also talks about a larger model coming next year.

In a tweet, Ross Young says the next iPhone will be called iPhone SE+ 5G, as it will feature for the first time in this line 5G support. He also expects the phone to have a 4.7-inch display.

This is the first time we have heard about a possible name for the next iPhone SE, as Apple only calls the current model the second generation. Not only that, but it would be weird if the company calls a 4.7-inch iPhone “Plus.” Using the terminology “5G” would also be a weird choice, as the last time the company did that was with the iPhone 3G, almost 15 years ago.

Ross Young also talks about another iPhone SE that was previously rumored to launch in 2024. According to the analyst, it would be unveiled in 2023 and would feature a 5.7-inch display, also a first for an iPhone.

Previous “Plus” models had a 5.5-inch display with the iPhone 6 Plus. Then, Apple ditched “Plus” for “Max,” bringing screens with up to 6.7 inches with the iPhone 12 Pro Max.

As 9to5Mac‘s Ben Lovejoy wrote back in October when Young tweeted that Apple would call the 2022 iPhone SE “Plus,” it’s unlikely that the company would give this name for the new iPhone SE.

While a display expert would have good visibility into the display supply chain, it’s less likely they would have any insight into planned product names.

That said, not all of Apple’s product names are consistent or logical, and the company has since switched to Max branding for larger-screened iPhones, so the possibility can’t be entirely dismissed.

As of now, analysts believe the next iPhone SE will feature a 4.7-inch display, the A15 Bionic chip, improved rear sensor, and 5G support. Rumors about an upcoming model are still spare, but Kuo and Ross say Apple is readying a larger version.