Another report points to unexciting iPhone SE 3 design; claims could be called SE Plus 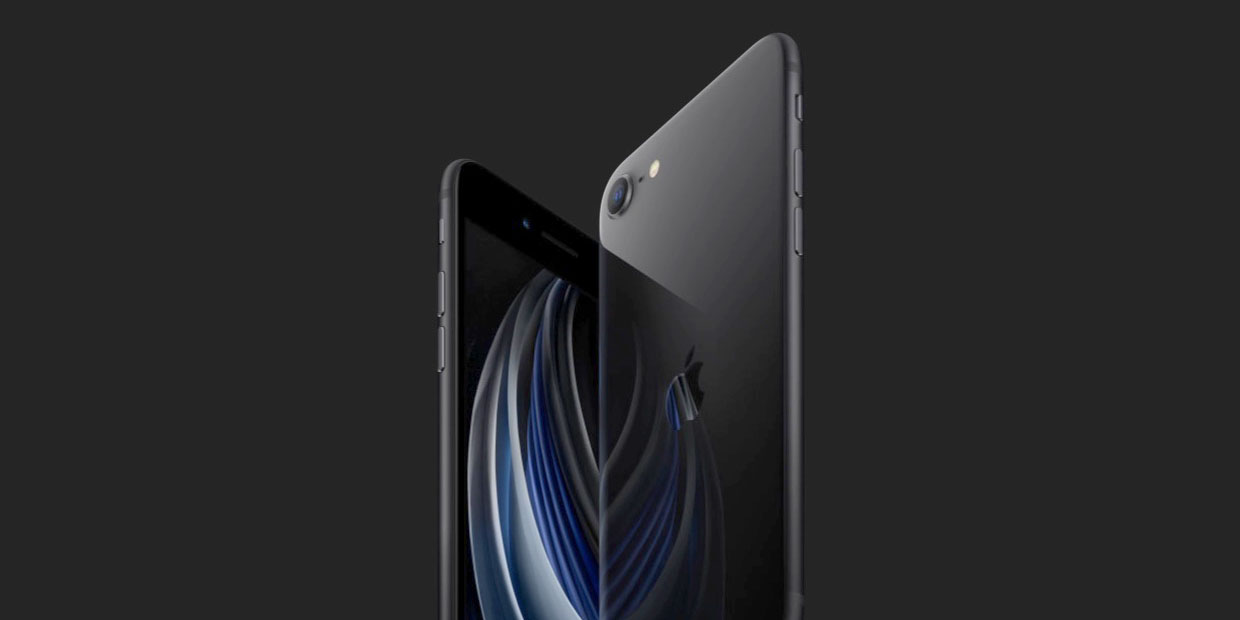 There is also a suggestion that it could be called the SE Plus, but this is most likely a misunderstanding.

In June, noted Apple analyst Ming-Chi Kuo said that the third-generation iPhone SE would launch in 2022, and that the design would be largely unchanged, while there would be significant improvements internally.

Kuo believes the two big upgrades will be 5G and an upgraded processor, with the new entry-level iPhone coming in 1H 2022 […]

After 5G first arrived on Apple’s iPhone 12 lineup last fall, the iPhone SE gaining the next-generation cellular radio would be a big deal as it would be the company’s first entry-priced iPhone with the tech.

Kuo reiterates that the 2022 iPhone SE will have a similar design as the existing 4.7-inch iPhone SE, with the other major change being a processor upgrade.

This was backed by a display analyst, who said that while we would see a hole-punch design coming in 2023, the iPhone SE 3 would stick to the iPhone 8-based design.

A Chinese site claimed last week that the form factor would instead be based on the XR, but we didn’t give that much credence.

Latest on the iPhone SE 3

We now hear the next LCD iPhone will be introduced in 2022 and called the SE Plus with the same 4.7″ LCD as the 8 along with 5G.

The only part of this claim that seems unlikely is the name. While “Plus” could refer to the higher speeds offered by 5G, Apple has historically used Plus branding for models with larger screens, so it wouldn’t make much sense for another 4.7-inch model. It seems more likely that this was a misunderstanding, and that the Plus name – if accurate – is reserved for a rumored 6.1-inch model in either 2023 or 2024.

While a display expert would have good visibility into the display supply chain, it’s less likely they would have any insight into planned product names.

That said, not all of Apple’s product names are consistent or logical, and the company has since switched to Max branding for larger-screened iPhones, so the possibility can’t be entirely dismissed.