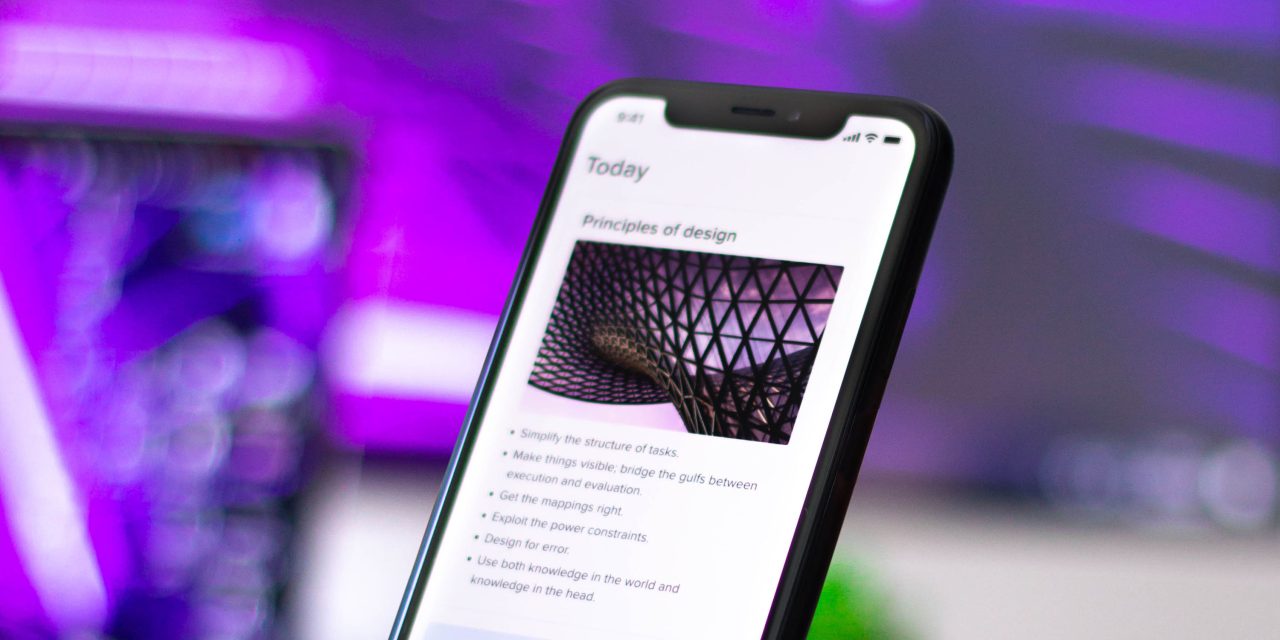 We’re expecting the 2022 iPhone SE to be a rather unexciting update, retaining the existing form factor and simply getting a faster chip and 5G. However, a sketchy report today suggests that it will be a much more significant design update.

The claim comes from MyDrivers.

The SE, which has a classic design language and the only front fingerprint recognition, is still favored by some consumers. It seems that Apple does not intend to give up, and iterative models are revealed to be released next spring.

According to the latest news, the iPhone SE 3 will be Apple’s last mobile phone equipped with an LCD display. For those who have no love for OLED, there are few opportunities left.

The site doesn’t have the best of track records, with a mix of hits and misses, but the former mostly comprised of things that were fairly obvious and widely expected.

The report contradicts that of Ming-Chi Kuo back in June, who said that the design would be largely unchanged.

A new report from reliable Apple analyst Ming-Chi Kuo today reiterated expectations for the next-gen iPhone SE. Kuo believes the two big upgrades will be 5G and an upgraded processor, with the new entry-level iPhone coming in 1H 2022 […]

Kuo reiterates that the 2022 iPhone SE will have a similar design as the existing 4.7-inch iPhone SE.

This was backed by display analyst Ross Young.

Young did suggest that the 2023 model will get an all-new design, with a punch-hole camera. A concept image shows how that might look. But as for the 2022 model, don’t hold your breath for anything XR-like.