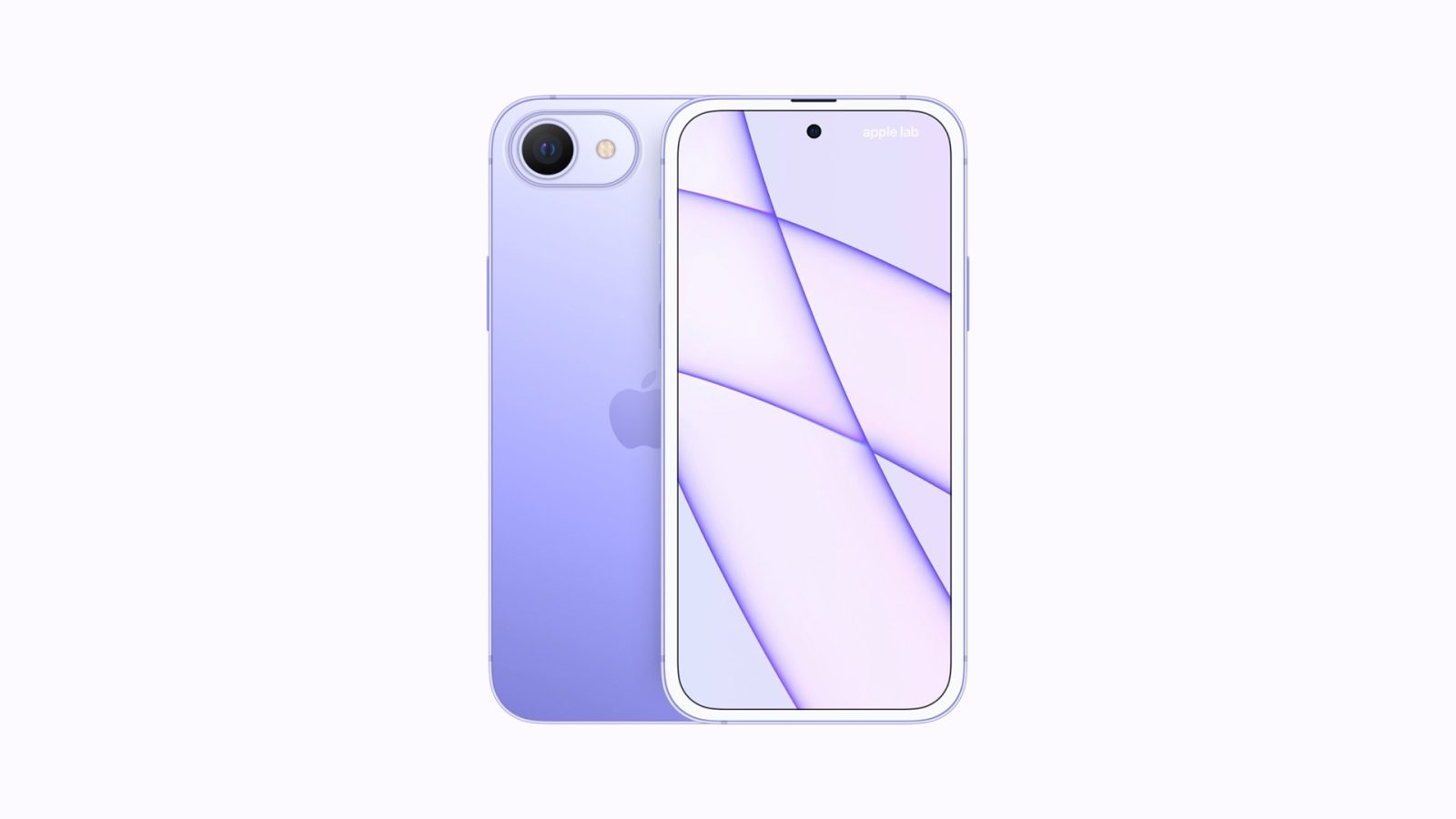 iPhone SE is Apple’s most affordable smartphone, and to achieve this, the company always makes some compromises — like not adopting the latest and greatest technologies. However, there is a rumor suggesting that the iPhone SE will get a redesign with a hole-punch front camera by 2023, and Apple Lab has created a concept showing just that.

The first-generation iPhone SE looks identical to the iPhone 5s, while the second generation (which is the current one) is based on the 4.7-inch iPhone 8. For its third generation, this iPhone SE concept imagines a device that resembles the iPhone 12 with squared-off edges and reduced bezels.

Back in 2017, one of the things that made the iPhone X’s edge-to-edge design possible was Face ID, as Apple got rid of the Home button with Touch ID. While Face ID is now available in other products, it is still an expensive technology that probably wouldn’t fit into a cheaper iPhone SE. There could be two solutions to this: Touch ID and a hole-punch camera.

As we have already seen in the 2020 iPad Air, Touch ID can also be implemented on the device’s Power button, enabling secure authentication without the need for a Home button or even the more expensive Face ID sensors. Without these sensors, Apple could simply move the speaker to the top edge of the iPhone and adopt a hole-punch front camera.

Although this idea may sound crazy, it’s not totally impossible. Analyst Ross Young said last month that Apple is working on two new iPhone SE models: one will be an upgraded version of the current SE model with 5G and a new processor, while the other will have a completely new design with a hole-punch camera and a 6.1-inch display.

While the refreshed iPhone SE with 5G is expected next year, the redesigned version is unlikely to be introduced until 2023. Reliable analyst Ming-Chi Kuo also said recently that Apple is planning to replace the current notch design “with a new-to-iPhone punch-hole display design.” Kuo, however, argues that the new design will first be introduced in one of the iPhone 14 models next year.

Either way, the concept created by Apple Lab is quite interesting and gives us an idea of what this device should look like.