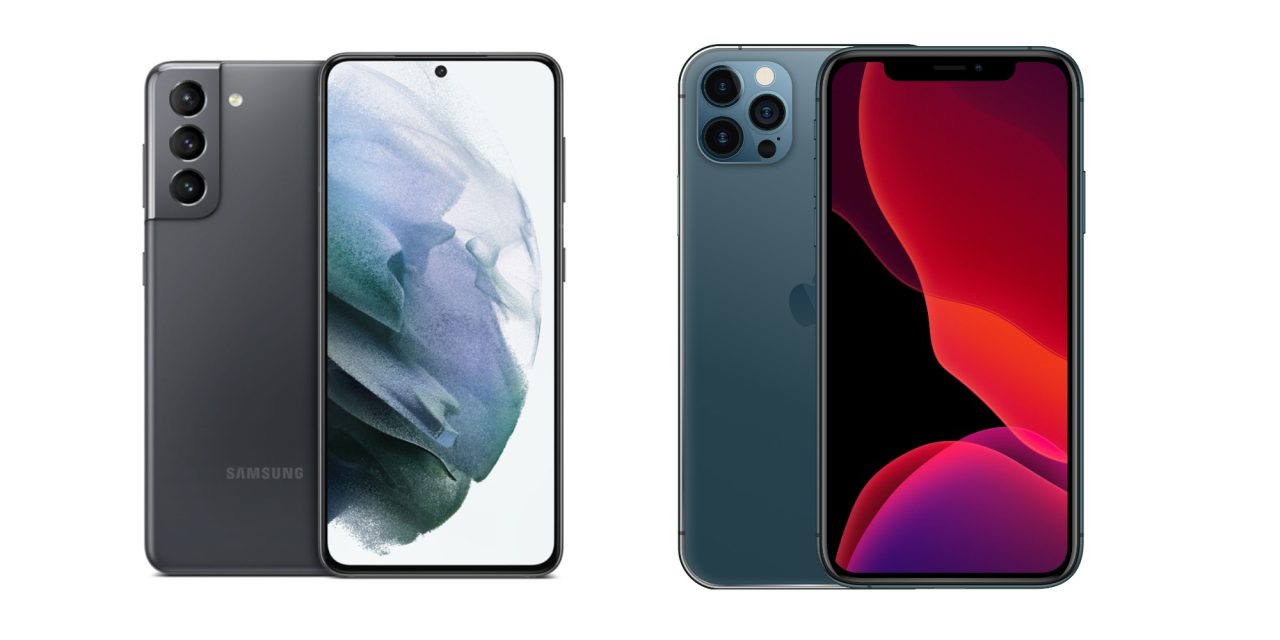 Ming-Chi Kuo of TF International Securities has published a new report for Apple supply chain investors in which the reliable analyst predicts a bold design change for what could be the iPhone 14 Pro. Kuo also expects the next iPhone SE release to bring 5G cellular connectivity to the entry-priced models. Here’s what they predict to come across 2022.

According to Kuo’s latest supply chain report, Apple is planning to release a new iPhone SE model in the first half of next year. The 2022 model iPhone SE will be the first entry-priced model to feature 5G, the next-generation cellular standard that debuted with the iPhone 12 series last fall.

In terms of design, Kuo believes Apple will retain the current 4.7-inch design that’s modeled after the iPhone 8, but a processor upgrade and access to 5G will be major selling points. iPhone SE, which currently starts at $399 in the US, is expected to be a major boost to 5G adoption as buyers in this segment of the market replace existing phones.

Major changes happen at the high end of the lineup, of course, and that will continue to be true for the iPhone 14 (or however Apple markets its flagship 2022 models) lineup. According to Kuo, Apple plans to start replacing the current notch design introduced with iPhone X with a new-to-iPhone “punch-hole display design” that sounds similar to what Samsung uses for its flagship Galaxy phones.

Presumably the punch-hole will be for the front-facing camera, creating an all-screen design around it. Meanwhile, Apple is expected to upgrade the front-facing camera’s autofocus capabilities in the iPhone 14 series of models. All iPhones in the lineup could adopt this punch-hole display design if product yields allow, although Kuo hedges and says that at least high-end (presumably Pro) models will adopt it in the second half of next year.

If Kuo’s prediction shakes out, it could be that the iPhone 13 Pro replacements are the first to adopt this new design while the iPhone 13 successors retain their design that comes this fall. Unsurprisingly, the analyst believes iPhone growth in 2022 will rely on these high-end iPhones.