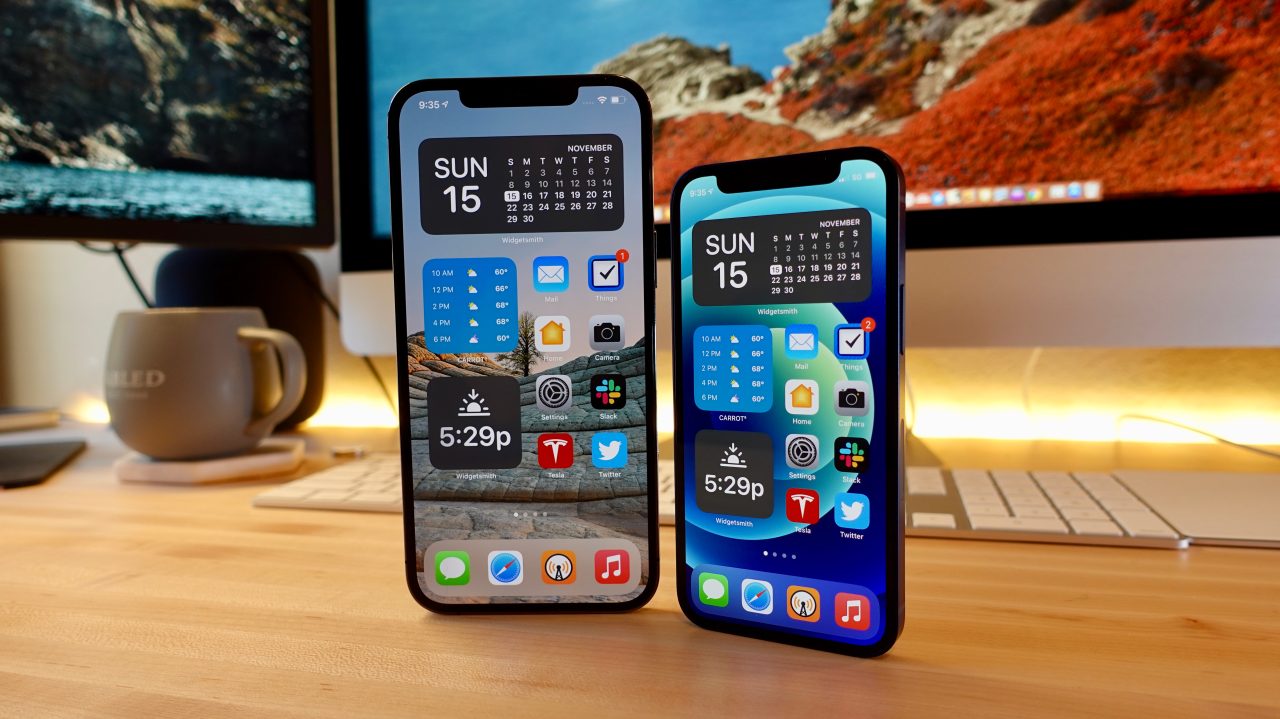 Apple analyst Ming-Chi Kuo has offered the most concrete details on the iPhone 13 lineup yet, including the tidbit that the 5.4-inch form factor is here to stay for at least another year. This comes as various reports have suggested that demand for the iPhone 12 mini has been weaker than Apple expected.

The iPhone 12 is available in four different sizes:

Kuo writes that the 2021 iPhone devices will be available in the same four sizes as the iPhone 12 lineup.

Of course, Apple no longer reports unit sales for any of its products, let alone specific breakdowns for different variants within overall product categories. As such, we’ll likely never actually know how many iPhone 12 mini units Apple has sold in comparison to the rest of the iPhone 12 lineup.

The iPhone 12 mini is also likely important to Apple from a business perspective, as it gives it a way to keep the iPhone 12 lineup starting price at $699. In a poll of 9to5Mac readers in January, over 66% said that they also anticipate that the iPhone 12 mini form factor will live to see another year. People who use the 5.4-inch device are big fans of it; it’s just proven to more niche than perhaps Apple initially expected.