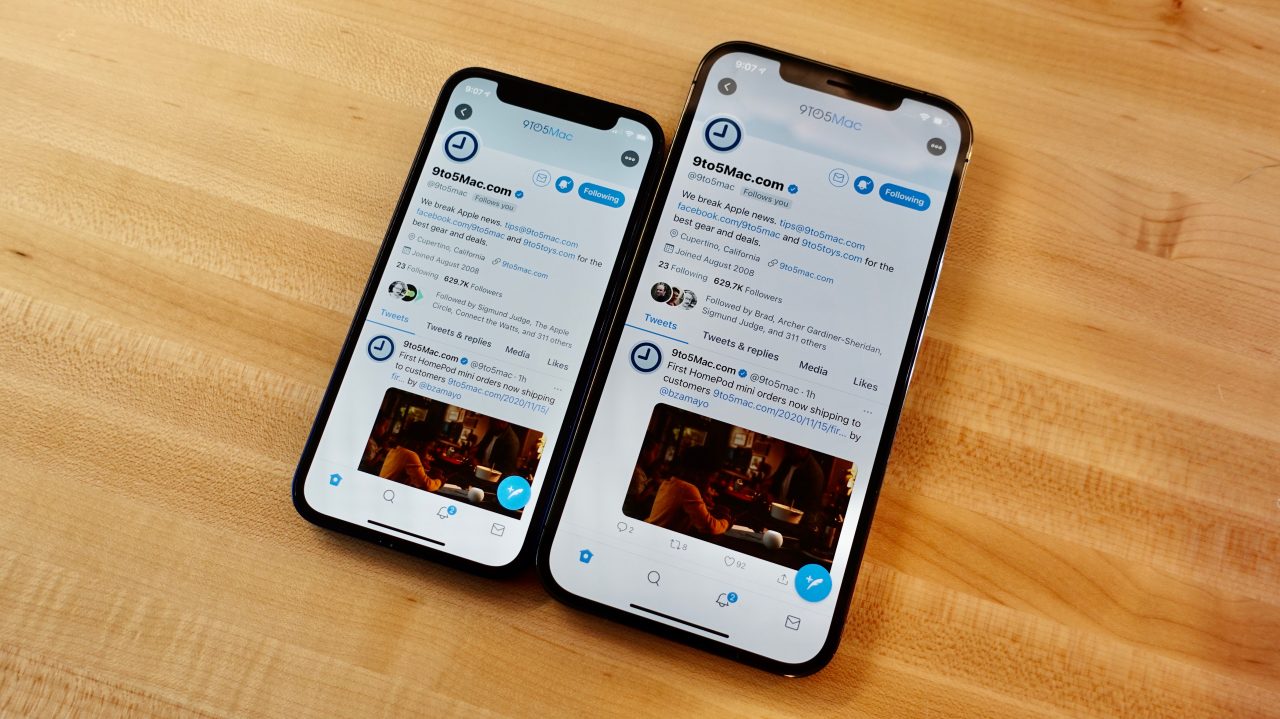 Since Apple released the first “big” iPhone back with the iPhone 6 and 6 Plus, I’ve bounced from the big phone to the smaller phone almost like clockwork each year. With the iPhone 6 lineup, I went with the 6 Plus. With the 6s lineup, I went back to the smaller one, and I’ve done that each year until then. The iPhone X was the last “normal” size iPhone I used. After nearly a year with the iPhone 11 Pro Max, I had already decided that I was dropping to a smaller size. When the rumors of a “mini” iPhone started to surface, I began to consider it.

Part of what’s changed with my thoughts on the larger iPhone vs. a smaller one is how I use my iPhone. Before COVID–19, I did a bit of traveling for work, so having the longest lasting battery with the largest screen was essential to me. Now that traveling has been nearly halted, having the most portable iPhone possible became something that became a focus of mine. My kids are also getting older, so I am not taking nearly as many pictures as I did when they were babies. When they were little, we would take pictures every single day. Now, we take a handful of a month. So while having a quality camera is important to me, it’s no longer the key thing I look for in an iPhone. I want a nice camera, but I don’t have to have the nicest camera anymore.

When I saw the iPhone 12 lineup, I immediately knew that I would be purchasing the iPhone 12 mini, and on the day that preorders went live, I ordered a 128GB Red iPhone 12 mini, a totallee clear case, and a MagSafe Charger. The case arrived first, so I was able to spend a few days with it getting a feel for how small the phone was in my hand. As of this writing, I have had a little more than a week with the iPhone 12 mini in day to day life, so I am starting a new Diary series to document how the device works for me over a more extended period.

To get the iPhone smaller, everything has to be smaller, including the battery. Apple lists the iPhone 12 mini battery as up to 15 hours of video playback (local), 10 hours of video for streamed, and up to 50 hours for audio playback. It’s certainly a smaller battery than I was coming from with the iPhone 11 Pro Max. Apple lists it as 20 hours of video playback for local media, 12 hours for streamed content, and up to 80 hours for audio playback. I’ve never been for one looking at the technical specs for the battery as a lot depends on how you use the iPhone. If you are the type of person who is on their iPhone for hours at a time during the day for work, you’ll be taking the battery, but in much the same way you did smaller iPhones in the past. It’s not that the iPhone 12 mini battery is terrible, but it’s just not as good as the Max phones, but that is an understandable compromise.

In my day to day life, I am at a desk most of the day so that the iPhone can sit on a charger. This past weekend, I forgot to charge my iPhone overnight, and it was almost dead from the previous day by the time I woke up. It’s undoubtedly going to be one of those iPhones that you think more about finding a charge, using an external battery when traveling, etc. So far, it’s been a compromise I can live with day to day. If Apple releases a Magsafe battery charger in the future, I could certainly use it when traveling, but for now, I’ll stick with external batteries when I need an extra charge on the go.

For my use cases, the camera has been great. Again, as I mentioned earlier, I am not taking that many pictures, so having a “good” camera is precisely what I need at this time. I am a below average photographer, so it doesn’t matter which iPhone I have. It’s a skill I wish I had developed over the years, but it’s just never something that I had a lot of interest in. If you’re like me and want a good camera but are not worried about the best, you’ll be quite happy with the iPhone 12 mini camera.

Wrap up on initial thoughts

I don’t regret my purchase whatsoever. In just a week of using it, it’s been a breath of fresh air with having an iPhone I can use in one hand and easily fit in my pocket. After really thinking about my use cases, I am not a “Pro” device person. I’ve been very content with my MacBook Air, iPad Mini, and now the iPhone 12 Mini. I value portability over power with my computing devices. As my thoughts progress on this device, I’ll keep writing in this diary series.