Israel police reportedly use Pegasus spyware on country’s own citizens, without warrants 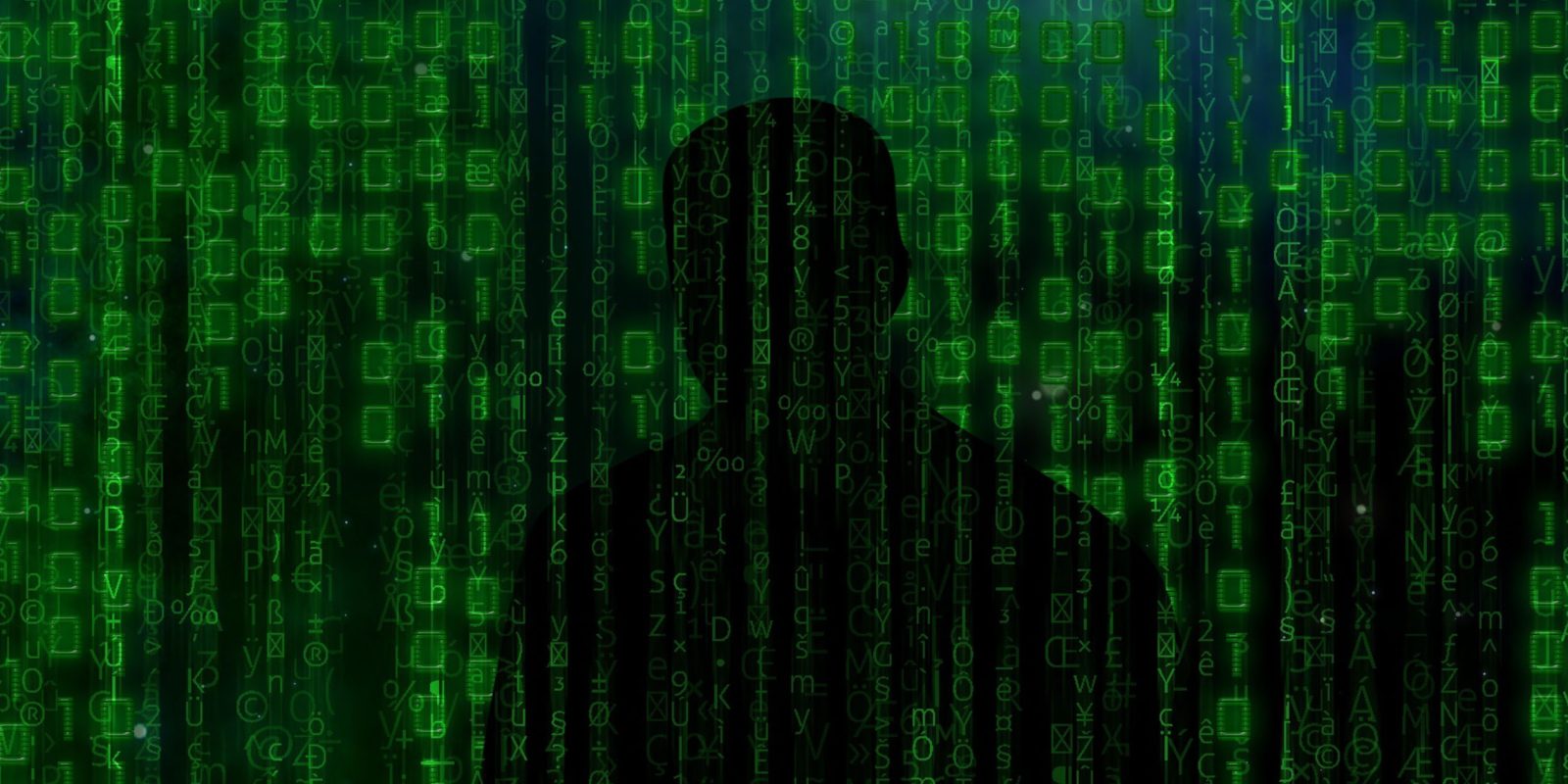 It’s being reported today that Israel police are using NSO’s Pegasus spyware on the country’s own citizens, including opponents of former Prime Minister Benjamin Netanyahu. NSO had previously claimed that Pegasus would not be used within Israel.

The phone hacks are said to have been carried out without warrants and without any judicial oversight.

Israel police uses NSO’s Pegasus spyware to remotely hack phones of Israeli citizens, control them and extract information from them, Calcalist has revealed.

Among those who had their phones broken into by police are mayors, leaders of political protests against former Prime Minister Benjamin Netanyahu, former governmental employees, and a person close to a senior politician.

Calcalist learned that the hacking wasn’t done under court supervision, and police didn’t request a search or bugging warrant to conduct the surveillance. There is also no supervision on the data being collected, the way police use it, and how it distributes it to other investigative agencies, like the Israel Securities Authority and the Tax Authority.

One of the problematic instances that has been uncovered is the tracking of activists in the protests against former Prime Minister Benjamin Netanyahu while he was still in office.

In some cases, the hacks were for criminal investigations – though the police took steps to hide the source of their evidence.

[Pegasus] was used, for example, by the police’s SIGINT unit in order to search for evidence of bribery in the cellphone of serving mayor, during the stage in which the investigation was still confidential. The remote hacking delivered in this instance evidence of criminal offenses. This evidence was later whitewashed as intelligence and was followed by an open investigation. At this stage, the evidence already known to police was legally seized with a search warrant provided by a judge.

In other cases, it was used to break into the phones of political protestors, seemingly without any court approval.

Heads of the political protests had no idea that Israel police had remotely planted NSO’s spyware in their phones, taking over their devices and having the ability to listen to all their calls and read all their messages. The order to conduct the surveillance on Israeli citizens that aren’t criminals or suspects with NSO’s spyware was given by high-ranking police officers without a court warrant or the supervision of a judge.

The site doesn’t disclose its sources. Citizen Lab has been very active in identifying Pegasus victims and has affirmed the report. Apple has also been notifying owners of iPhones believed to have had their privacy compromised by the spyware. In this case, however, the amount of knowledge about how the attacks were authorized seems to point to a source inside the police.

“Israel Police acts according to the authority granted to it by law and when necessary according to court orders and within the rules and regulations set by the responsible bodies. The police’s activity in this sector is under constant supervision and inspection of the Attorney General of Israel and additional external legal entities. Naturally, the police don’t intend to comment on the tools it uses.”

NSO is reportedly struggling to survive after being banned within the US, and Apple’s attempts to put the company out of business, but it seems to be continuing to operate for now.