Apple says Android phones worth less when traded in for iPhone 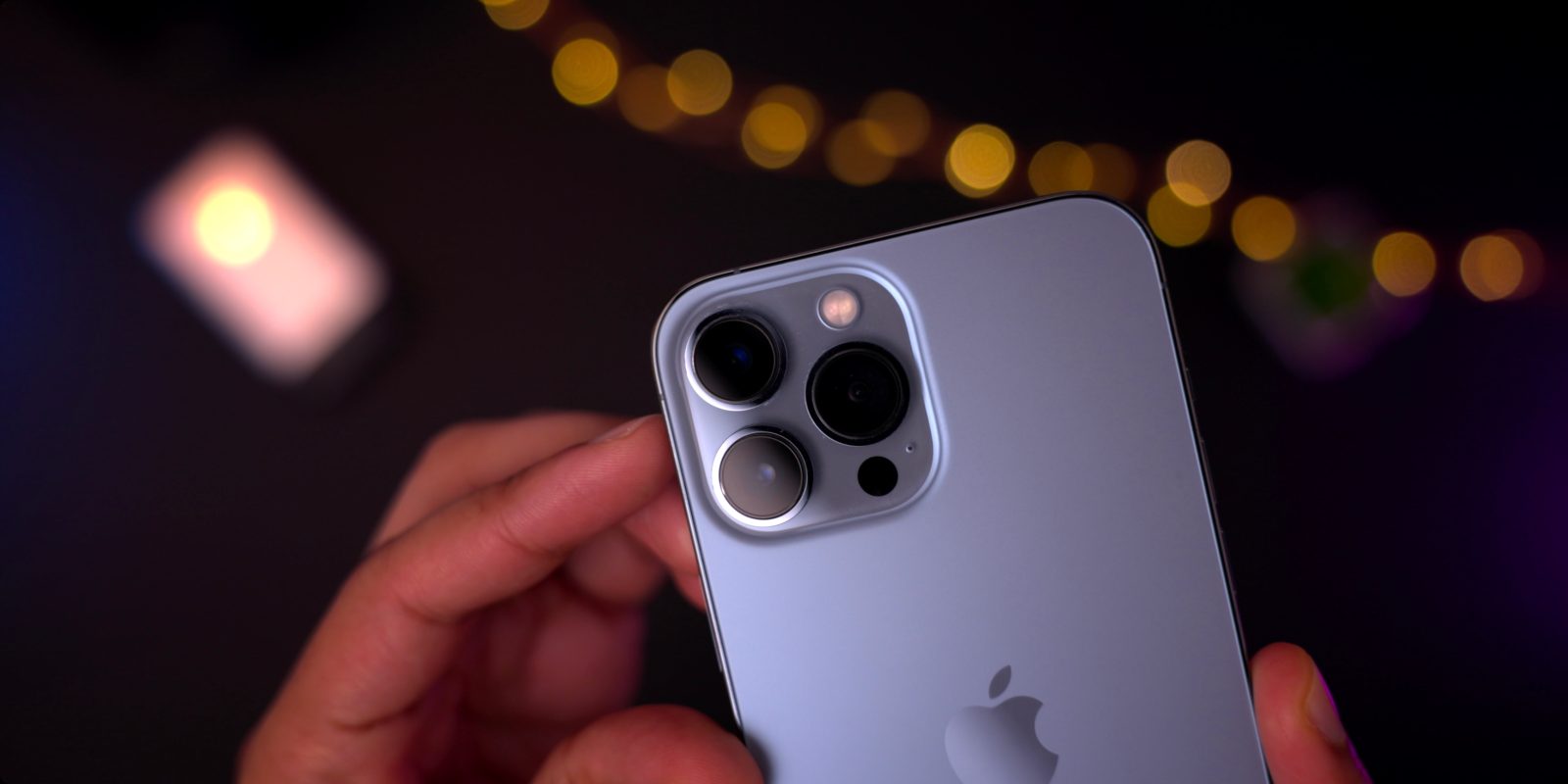 Apple has been pushing hard for users to upgrade to the iPhone 13 line, but the company doesn’t think Android phones are worth a big value, even when trading in for a new iPhone.

As spotted by MacRumors, Apple has changed the estimated trade-in value for users that want to turn in their Android phones for a brand-new iPhone. Previously, you could get up to a $545 discount at Apple Store, and now the maximum you can get is $405.

It’s important to note that as Samsung plans to release new Android flagship phones in the coming weeks, and Apple has still to update its price list to include the Google Pixel 6, for example, it makes sense why the company has lowered the value of Android phones when trading in for an iPhone as they’re almost all from an older generation. Not only that, but, obviously, Apple doesn’t include all Android phones, not even all the flagship ones.

Here’s the new price list for trading in some Android phones for a new iPhone:

You can check all eligible Android phones for a trade-in here.

If you don’t find Apple’s price list enticing for trading in and getting a new iPhone, you can also check all the best iPhone trade-in values after the iPhone 13 launch.

Do you think Apple should be more generous when an Android customer is planning to switch to the iPhone? Share your thoughts in the comments section below.