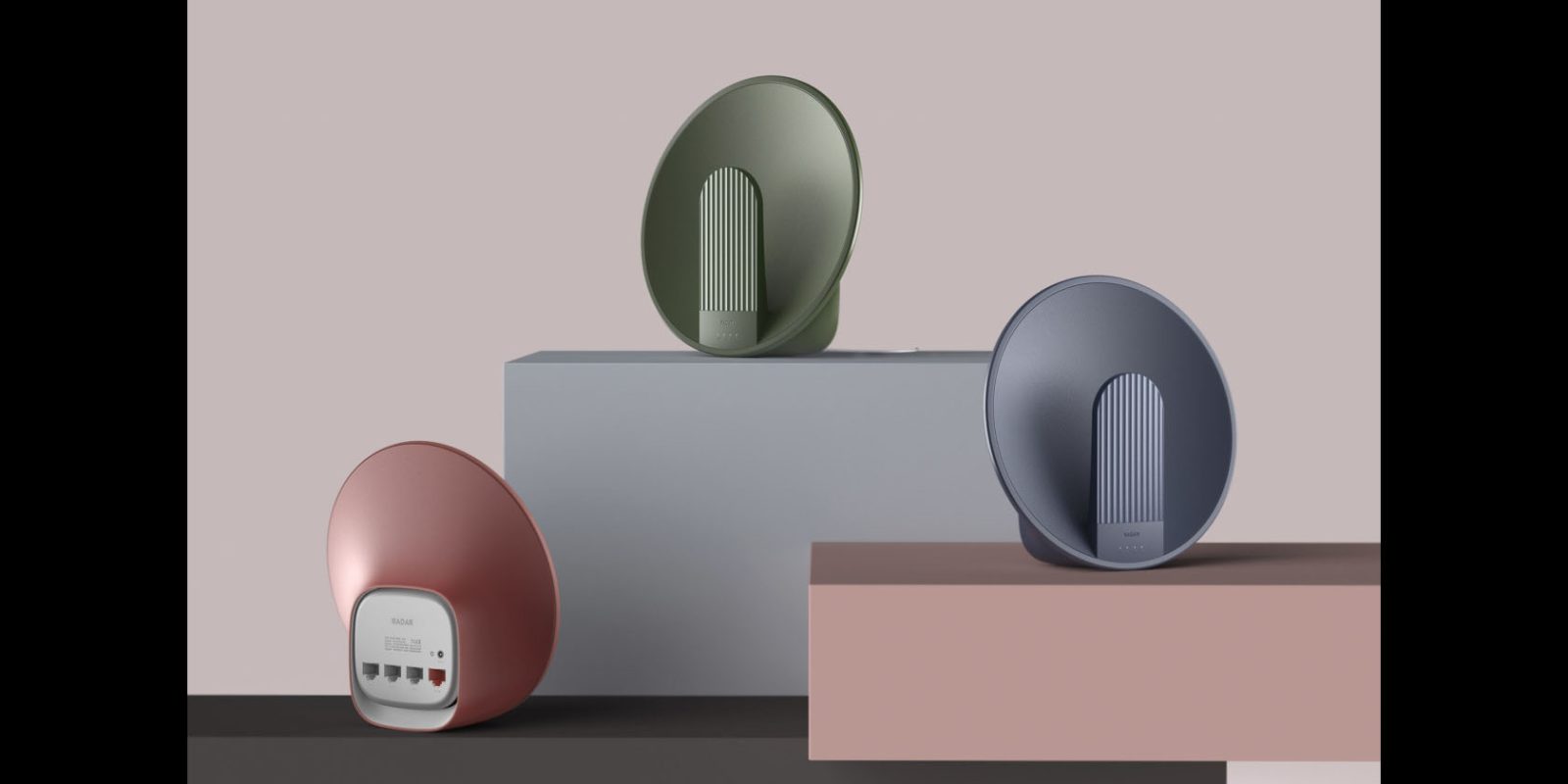 At a time when many haven’t yet upgraded to Wi-Fi 6, let alone 6e, tech companies are already making plans for Wi-Fi 7…

Wi-Fi generations can be confusing, so let’s start with a brief recap.

Wi-Fi used to all be branded by the name of the original Institute of Electrical and Electronic Engineers (IEEE) specification for wireless networking, 802.11. Letters were then used to indicate different generations, and thus different speeds. But nothing so simple as a, b, c, of course: the actual sequence was b, a, g, n, ac, and ax.

The Wi-Fi Alliance eventually realized how absurdly confusing this is, so it has now switched to a simple numeric sequence, including retroactively rebranding older standards:

Of course, things couldn’t be allowed to get too simple, so there’s also Wi-Fi 6e, which is still 802.11ax, and theoretically identical in speed to plain Wi-Fi 6, but because older devices can’t use it, real-life speeds should be faster. Oh, and Wi-Fi 7, which is technically known as 802.11be, also gets an unrelated set of letters, EHT, for Extremely High-Throughput.

This completes your study guide; please be ready for a test in the morning.

TNW notes that Wi-Fi 7 is geared to the most demanding use cases, including virtual reality and augmented reality.

The 46Gbps data transfer speed is a theoretical maximum; real-life figures will likely reach around 40Gbps. That means you can technically download a Blu-Ray quality movie file sized 25GB within seconds.

The other advantage of Wi-Fi 7 is that it doubles the number of MIMO streams from 8 to 16. This could allow more devices to benefit from simultaneous high-speed connections.

Having a 16×16 router could aid more devices with simultaneous 2×2 streams with a high data transfer speed and minimal interruptions.

Don’t hold your breath for it, though: the earliest we’ll see it in use is next year, and that might just be high-end business devices. It will also only be available in countries that allow the use of the 6GHz band (the same band needed for Wi-Fi 6e), but the US, UK, Canada, and Brazil are all on the list.