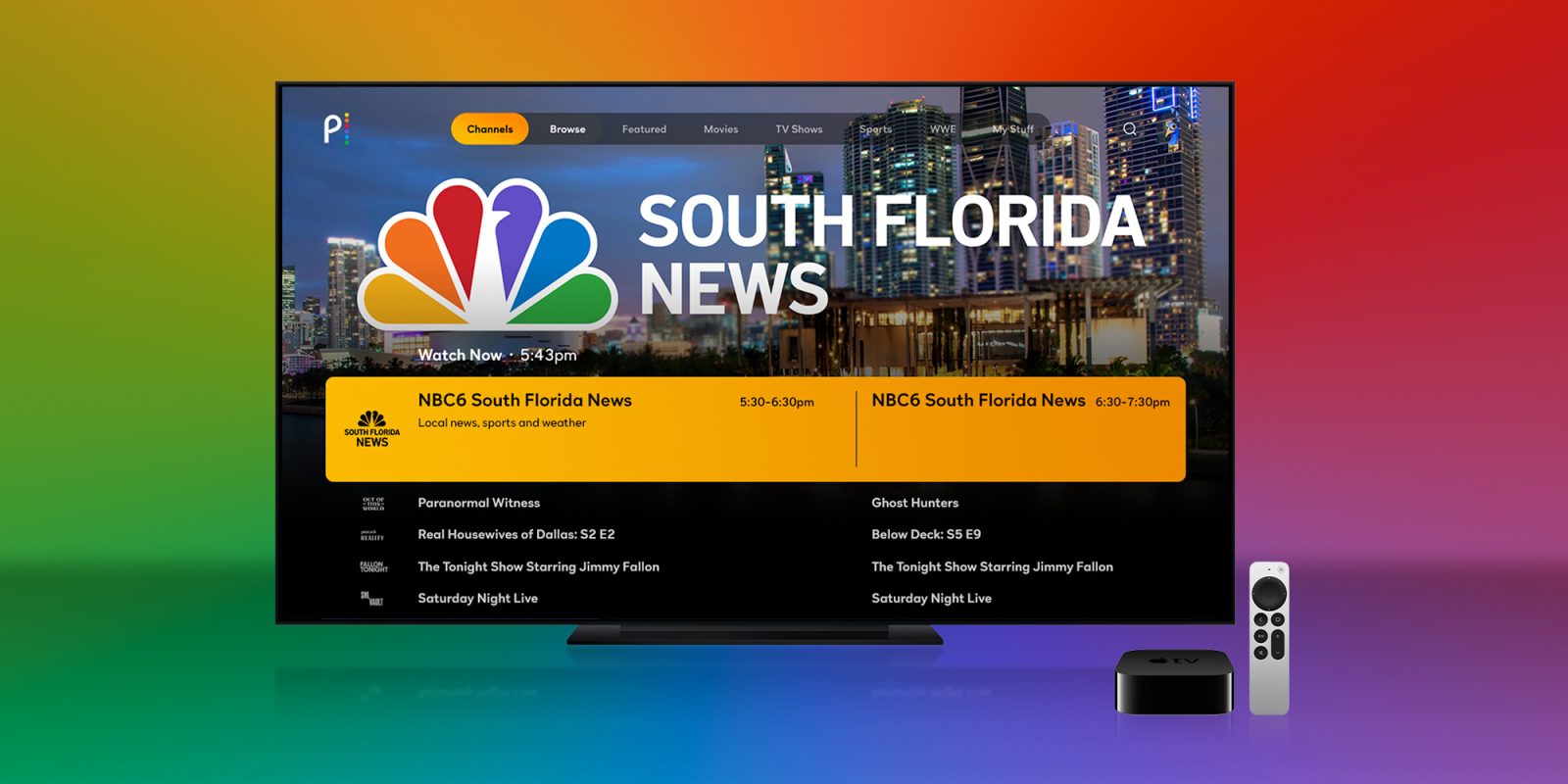 The streaming TV battle continues to intensify as prices increase and users are forced to decide which services to keep and cancel. As part of this, NBCUniversal announced today that it is making a notable addition to its Peacock streaming service: adding around-the-clock live local news content to the platform.

This is similar to existing offerings from streaming services such as Paramount+, which offers Paramount+ Premium subscribers access to local, live CBS stations across “99% of the United States.” At launch, however, Peacock’s support for live local news stations is far more limited.

NBCUniversal says that this feature is launching first in Boston, Chicago, Miami, and Philadelphia. It will expand to New York City and Los Angeles in the “months ahead,” and ideally it will come to even more markets throughout the rest of the year and into next year — especially given the widespread availability of Paramount+’s competing live TV offerings.

“We’re thrilled to add the incredible reporting of our NBC owned television stations to Peacock’s unique programming slate that both informs and entertains,” said Jen Brown, SVP of Program Planning for Peacock. “We know the importance of local news to our subscribers and this further distinguishes the Peacock experience where you can stream everything from award-winning news content to original scripted shows, premium movies, live sports and more all on our platform.”

Prior to today’s expansion of live local news, Peacock had previously offered live and on-demand news from the company’s self-branded programs — but not its local affiliates. This is a nice addition for those who are looking to cut the cord, yet still maintain easy access to their favorite local news stations.