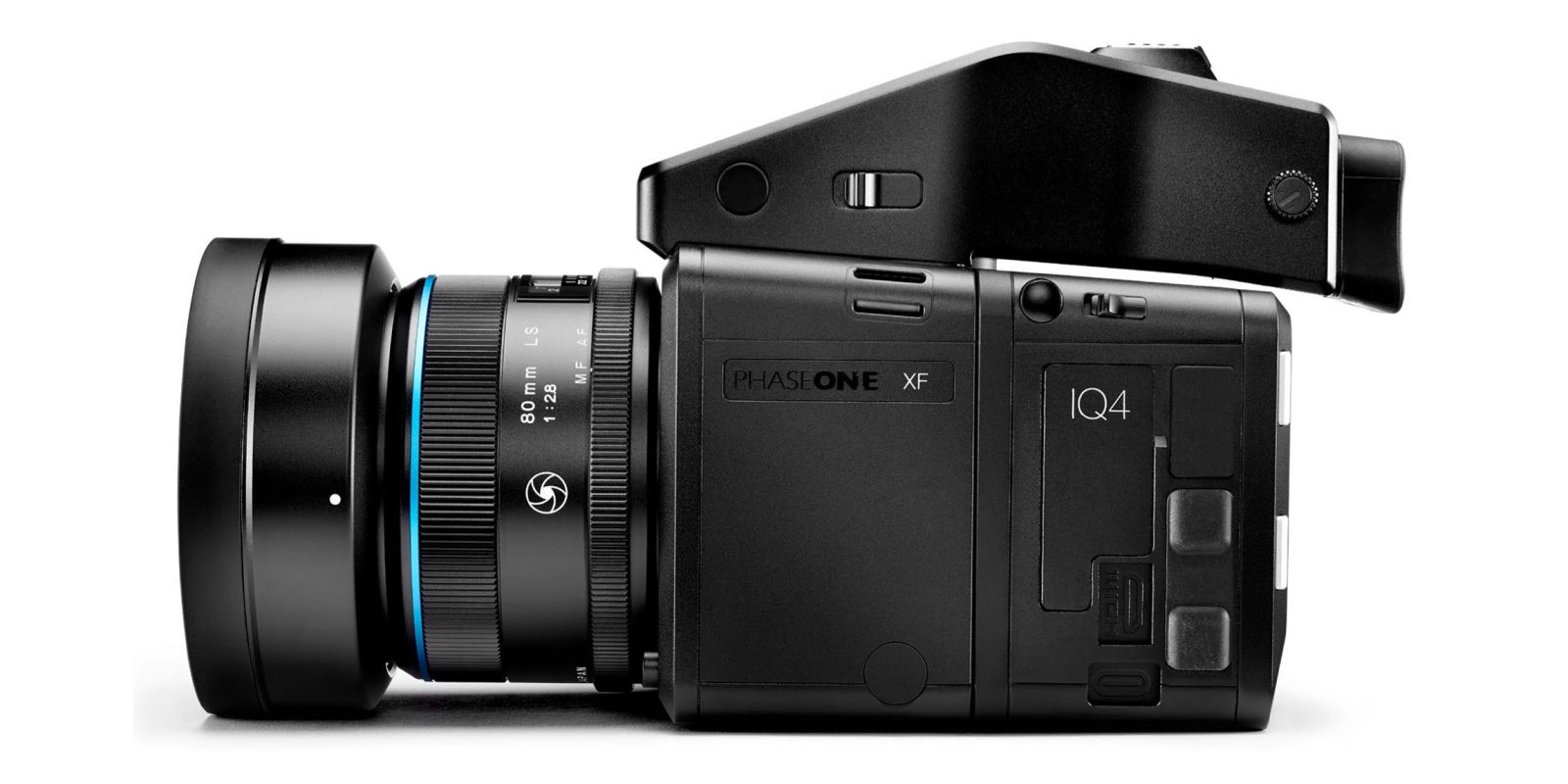 The power of the M1 Max MacBook Pro has been seen in a demanding real-world photoshoot using multiple 150-megapixel layers shot with ‘the world’s best commercial camera.’

The finished image was made of 28 full-resolution images, loaded into a single document in Photoshop, each one with its own masking, adjustments, and other effects. In short, it’s a behemoth of a Photoshop document, clocking in at almost 11GB in size …

CNET’s lead photographer Andrew Hoyle reported back on his experience of working with the Phase One XFIQ4 medium-format camera tethered to an M1 Max MacBook Pro with 64GB unified memory.

He describes just how demanding a commercial shoot can be, even for a single image.

[The Phase One XFIQ4] is in the hands of elite professional commercial photographers the world over and its stunning, detailed images would be a great test for the M1 Max chip.

I put together an ambitious product photoshoot of a “technology stir fry” showing a variety of tech products being tossed in oil in a wok above some roaring flames. It involved shooting all the different elements individually then piecing together numerous images from the camera into the single, finished shot. This kind of compositing work can be demanding on a system, especially when working with multiple high-resolution layers […]

I initially exported 45 full-resolution images (in Phase One’s .IIQ format), which I loaded into an image stack in Photoshop […]

Once loaded, I selected the layers and used the Auto-Align tool to ensure all the images lined up with each other. It’s a demanding process but one that I use regularly for product photography, so efficient performance here is essential for my workflow […]

My next test involved a focus stack of an image I shot with the Phase One camera of an iPhone. Focus stacking involves taking separate images of an object at different focus points before merging those shots to achieve pin-sharp focus from front to back. As with layer aligning, it’s a demanding task for the processor.

Hoyle shows timings for each of three machines:

He acknowledges that the Intel machine was his work-supplied one, which has some security apps running in the background, but even so, the differences are stark.

For example, the heavy-duty task of focus-stacking twelve 150-megapixel DNG files took 16m 36s on the Intel machine and just 4m 36s on the M1 Max MBP. The M1 MacBook Pro managed it in 6m 39s.

You can check out all the comparisons – as well as the finished image – in the full piece.