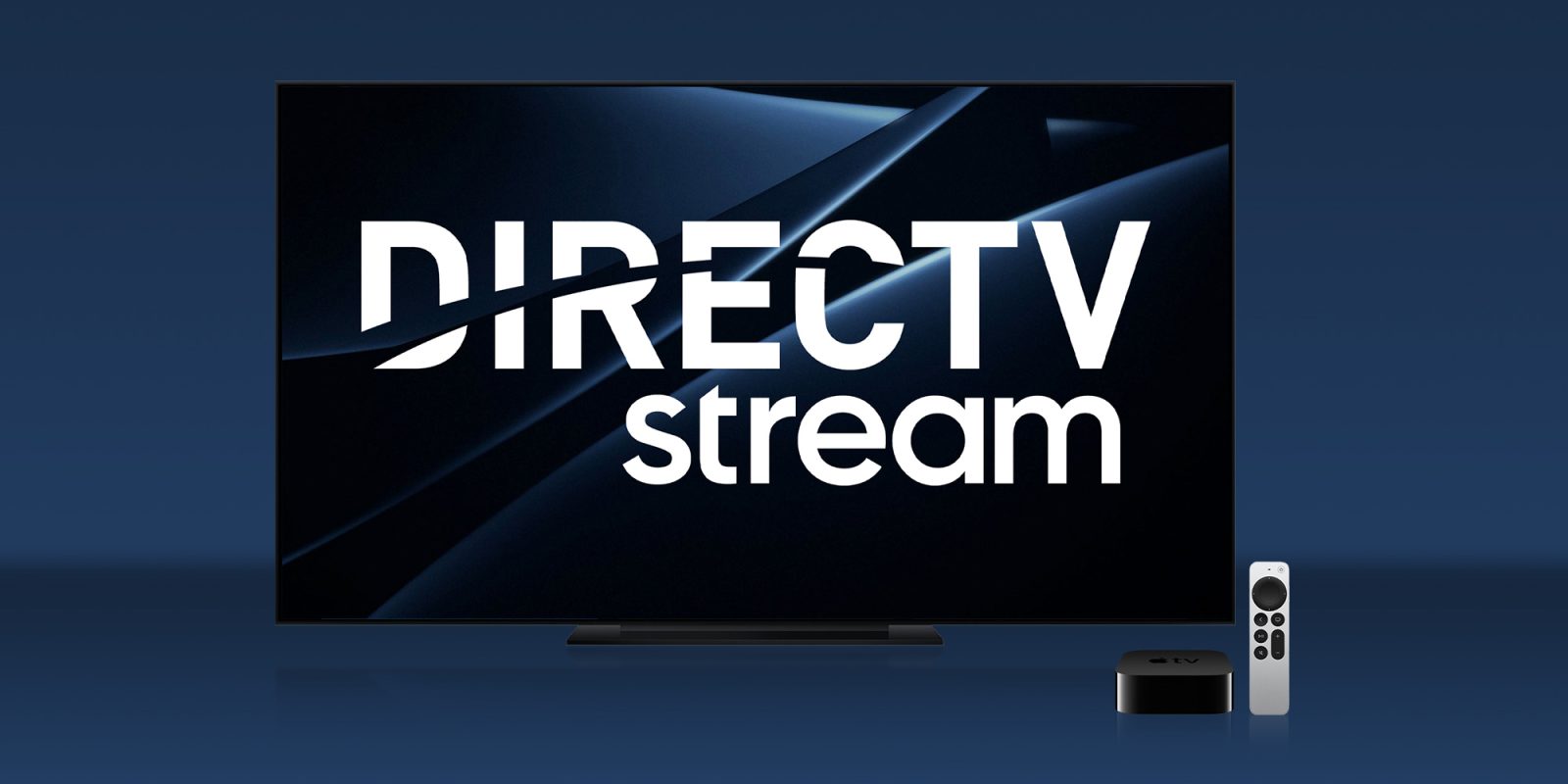 Last month, DirecTV Stream announced that all users — including those grandfathered into legacy plans — would see a price increase starting in January. As the price increase takes effect, the company does have a bit of good news, announcing today that all DirecTV Stream plans now included unlimited cloud DVR…

As first reported by The Streamable, DirecTV Stream previously included 20 hours of DVR storage in all plans, with an option to upgrade to the Unlimited DVR option for $10 per month. DirecTV Stream will retain your recordings for 90 days, which is less than the competition such as YouTube TV, which retains your records for nine months.

As usual with a cable company, however, there is a caveat: this offer is currently only available to new subscribers to DirecTV Stream. As The Streamable notes, however, it’s probably that this gets added to existing plans at some point, or else many subscribers would simply be better off canceling and signing up again:

For now, only new subscribers will be eligible to receive the Unlimited DVR included in their plan. But, given that the service is month-to-month, this will have to be added to most existing subscribers plans, or they would be better off canceling and signing up again.

We give streaming services quite a bit of flack for continually increasing prices without really offering any additional features or benefits for subscribers. It’s only fair that we also note this addition for DirecTV Stream plans, even if it’s currently limited to new subscribers only.

As long as you benefit from the addition of Unlimited DVR, then this pretty much offsets the price increase for the plans.

To keep up with more of my work, you can follow me on Twitter. Check out the 9to5Mac Merch Storeto help support the site. I also host a daily podcast, 9to5Mac Daily, which you can subscribe to on Apple Podcasts.