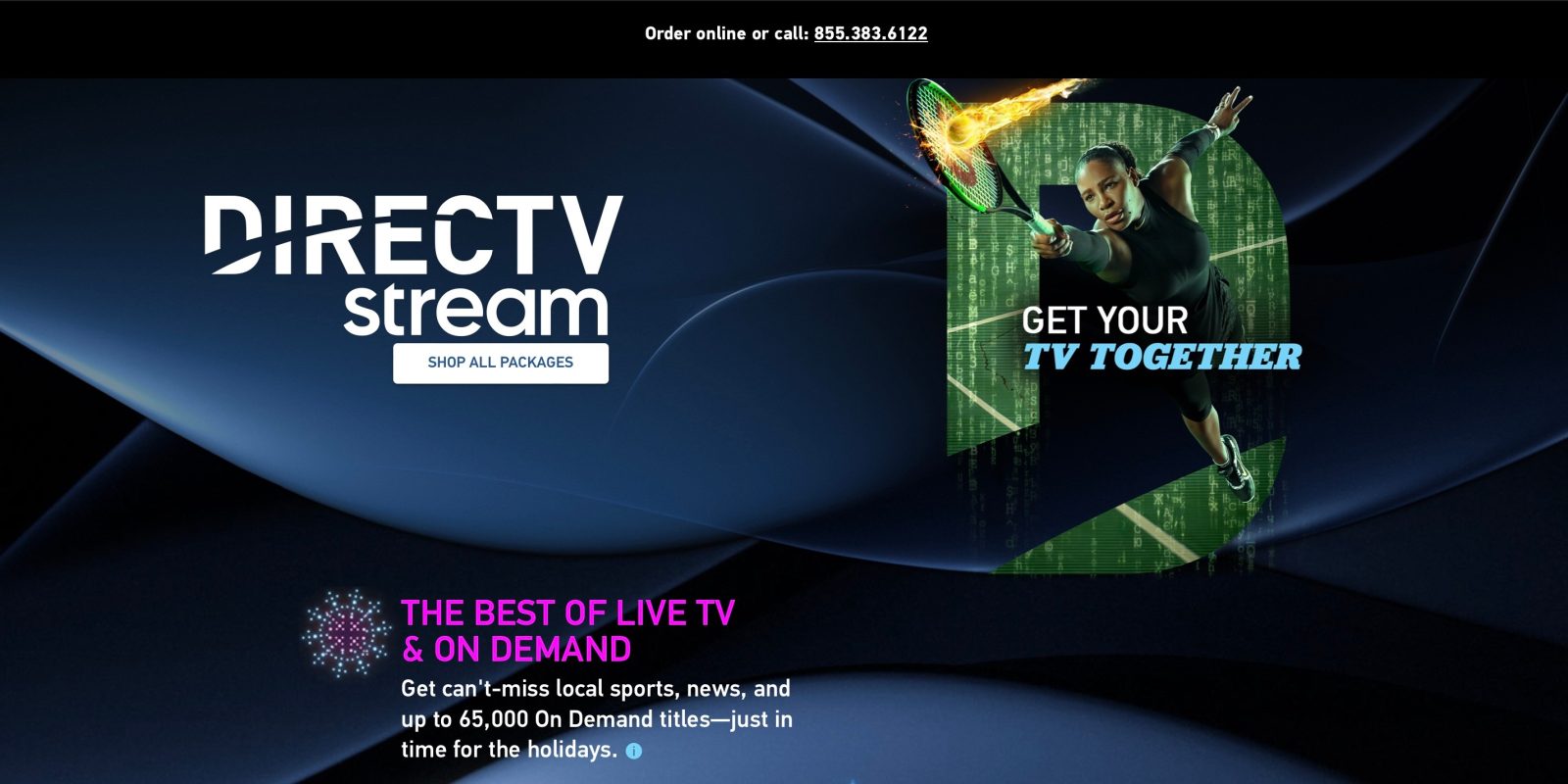 Another price hike is coming to DirecTV Stream, the live-streaming TV service formerly known as AT&T TV Now, formerly known as DirecTV Now. This time, AT&T is reportedly planning to increase prices across the board, including on grandfathered legacy plans, starting in January 2022.

According to a new report from The Streamable, citing “those familiar with the matter,” AT&T is set to officially announce the price increases next week and they will take effect in January. The only plan that will not see a price increase is the so-called “Entertainment Plan,” which is priced at $69.99 per month and notably does not include access to Regional Sports Networks.

Additionally, if you are grandfathered in to legacy AT&T TV Now or DirecTV Now plans, you’re also set to see a price increase. The report explains:

When DirecTV Now launched back in 2016, it was a promising service touted as the future of streaming TV. Coupled with enticing promo offers of lower monthly prices and free Apple TV hardware, the service quickly boomed in popularity.

In the years since then, AT&T has rebranded the streaming service multiple times, regularly increased prices, and left early adopters in the dust. I subscribed to the DirecTV Now “Go Big” package on launch day, with a promise that the $35 introductory offer would be good for life.

Once next month’s price hike goes into effect, that same plan will cost me $80 per month. I guess the moral of the story here is that if something seems too good to be true, it probably is. Especially when it relates to a company like AT&T.

To keep up with more of my work, you can follow me on Twitter. Check out the 9to5Mac Merch Store to help support the site. I also host a daily podcast, 9to5Mac Daily, which you can subscribe to on Apple Podcasts.