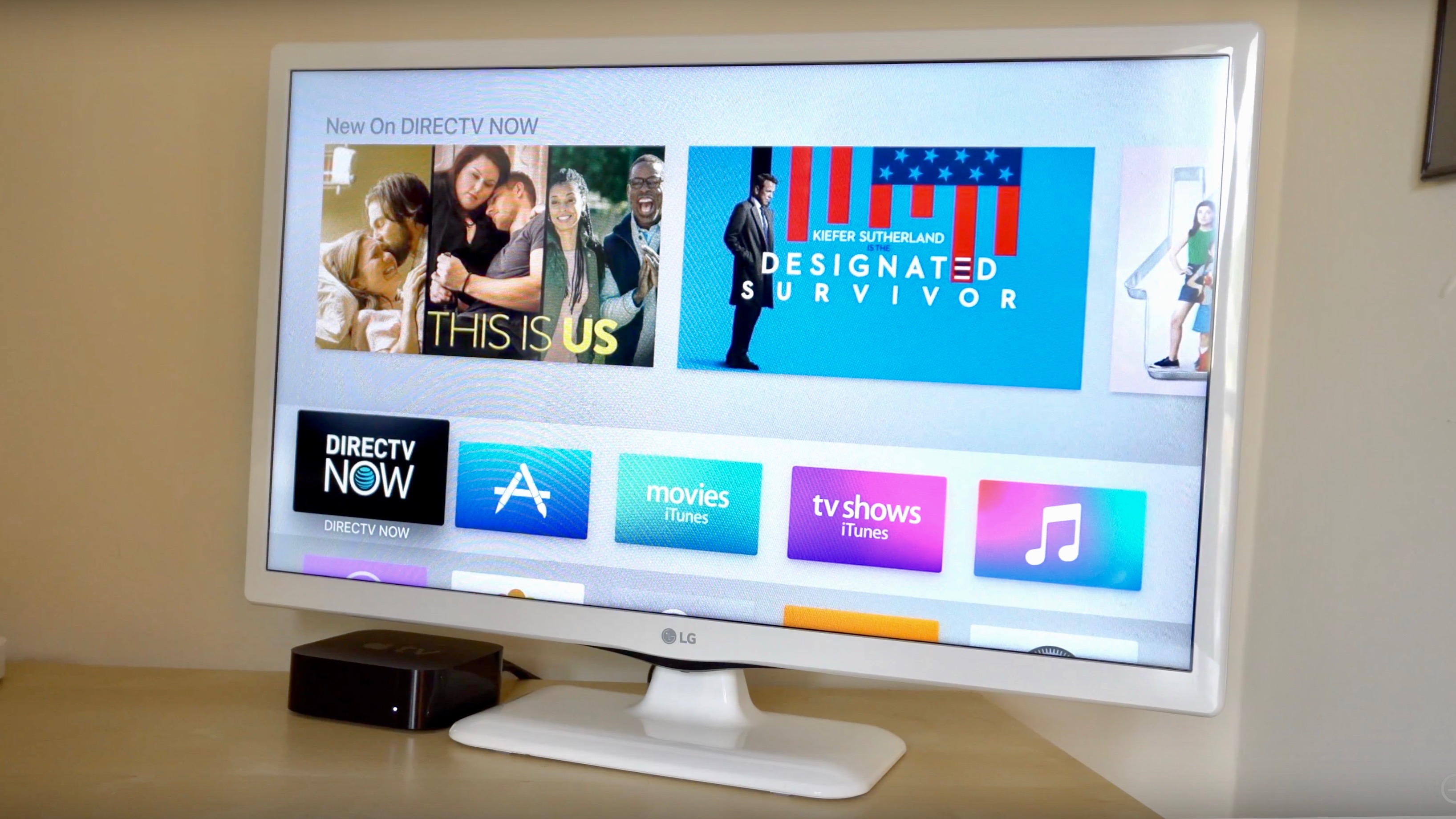 This week AT&T officially launched its new DirecTV Now streaming TV service. Teased out in March and unveiled on Tuesday, DirecTV Now went live on Wednesday with access to up to 120+ live and on-demand channels on iPhone, iPad, Apple TV, and the web. So now that the new streaming service is here, how well does it actually work?

The short answer is pretty well. My local cable company hasn’t had Viacom channels for about a decade and has a habit of losing more channels regularly, and satellite has always been too much of a hassle to try. I’ve tried Sling TV and PlayStation Vue over the last few months which both offer access to live television, but I’ll be sticking with DirecTV Now for at least the next three months.

That’s partly because AT&T has a very attractive promotion to get customers to try DirecTV Now. When you pre-pay for three months of service, you can redeem a free Apple TV from AT&T (it’s the newest fourth-gen one with 32GB). Plus, when you sign up for the $60/month plan with 100+ channels, you can lock in the entry level rate of $35/month which sticks until you cancel or change plans.

As 9to5Toys points out, that means you can effectively pay for $105 for a $150 Apple TV and have three months of DirecTV Now’s 100+ channel package. I thought it sounded a little too good to be true until I walked into an AT&T store, pre-paid for three months of service, and walked out with a new Apple TV (just don’t forget the HDMI cable).

That’s all well and good but only if the service is decent, right? After using DirecTV Now for about a day, I’m happy to report that it’s definitely worth considering if you’re in the market for a streaming live TV service like this.

It’s not perfect, but it’s also a 1.0 service. Luckily for DirecTV Now, it’s still early days for competitors like Sling and PS Vue too.

Sling’s appeal to me has been in how easy it is to just pay and start watching, but the user interface has always been a little heavy for my liking. It does have a Mac app which others lack though.

PlayStation Vue only recently made it to the Apple TV and a dedicated Mac app is on its way, but the service recently lost Viacom channels which puts me back to square one (Nick Jr is very popular in the mornings at my house). PS Vue’s redeeming feature has been access to paid video apps from compatible channels which other services don’t offer (aside from a few select channels). 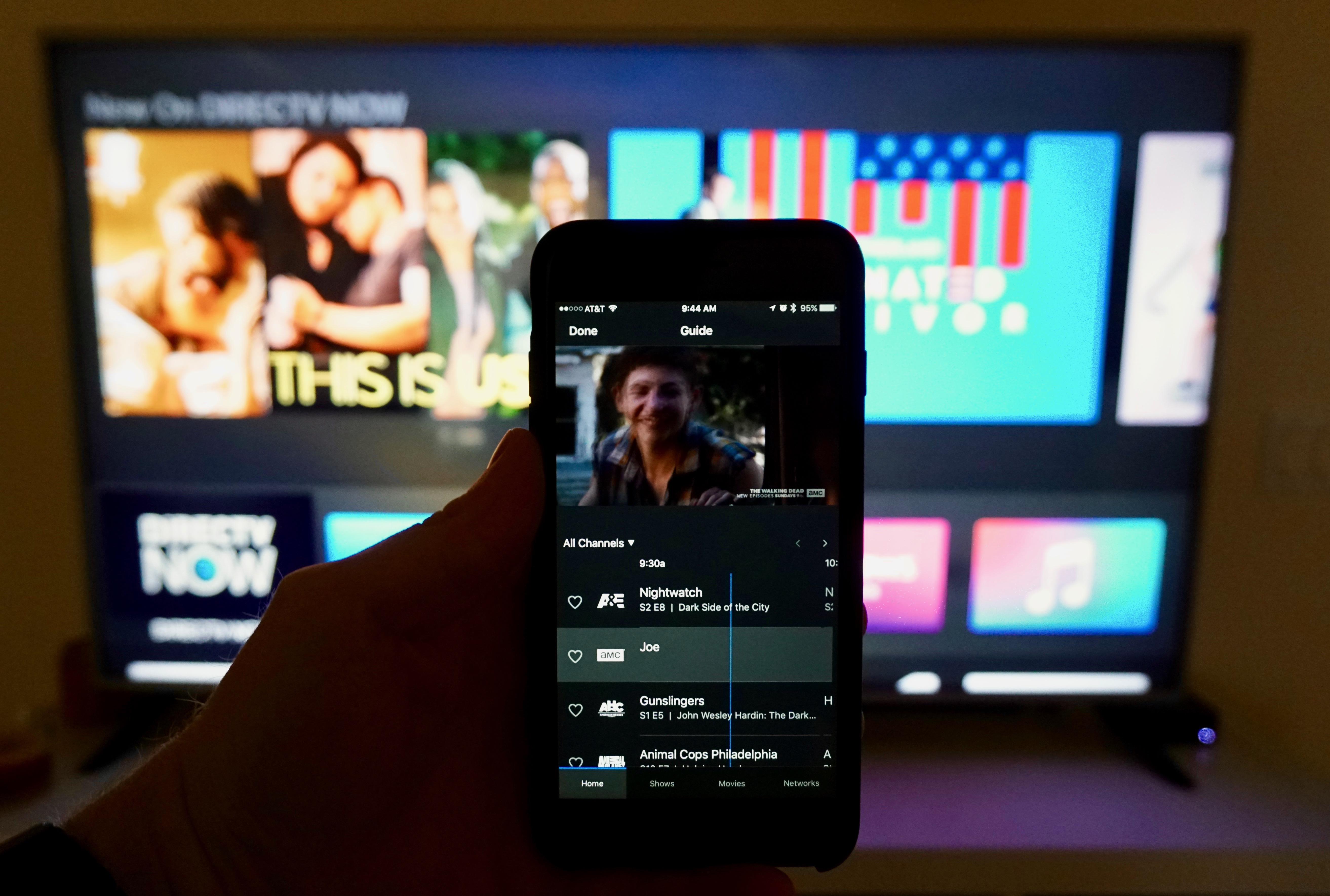 Aside from the Apple TV promotion, DirecTV Now will be sticking around for me because it has both Viacom and a clean user interface. As you can see in our hands-on video with the service, the curated content that it presents can make it a bit tricky to navigate at times; but if you just stick with the live guide and favorited channels, the experience is simple enough.

DirecTV Now also offers access to C-SPAN which political buffs like me will appreciate (I’m not sure I’ve seen this on competing services) and local channels where available.

For most people, however, I don’t imagine local channels will be included; the list of live access to ABC, NBC, FOX, and Telemundo is limited to select markets where the network owns the local stations. Next-day on-demand access to shows from those networks may replace Hulu for some cord-cutters however.

CBS isn’t included yet but AT&T seems to think they can win the network over eventually. CBS sells their $5.99/month ‘All-Access’ streaming package separately so I’m not sure they’ll want to play ball just yet, but I’d love to be surprised.

Another perk is HBO. The premium channel is currently a $5/month add-on for live and on-demand content. Compare that to $15/month for HBO Now, the separate on-demand video service from the network.

DirecTV Now isn’t perfect though. Each account has a limit of two simultaneous streams, and the service has been presenting warnings (error 60 again?!) about going over two streams when it shouldn’t but hopefully that’s just launch week hiccups.

You also need Microsoft’s Silverlight plug-in when viewing with Safari on a Mac. Apple doesn’t make using browser plug-ins very easy these days either. In my experience, installing Silverlight wasn’t enough. I had to install the plug-in two times before being able to toggle it on in the Security preference pane on Safari, then it still didn’t work super reliably. 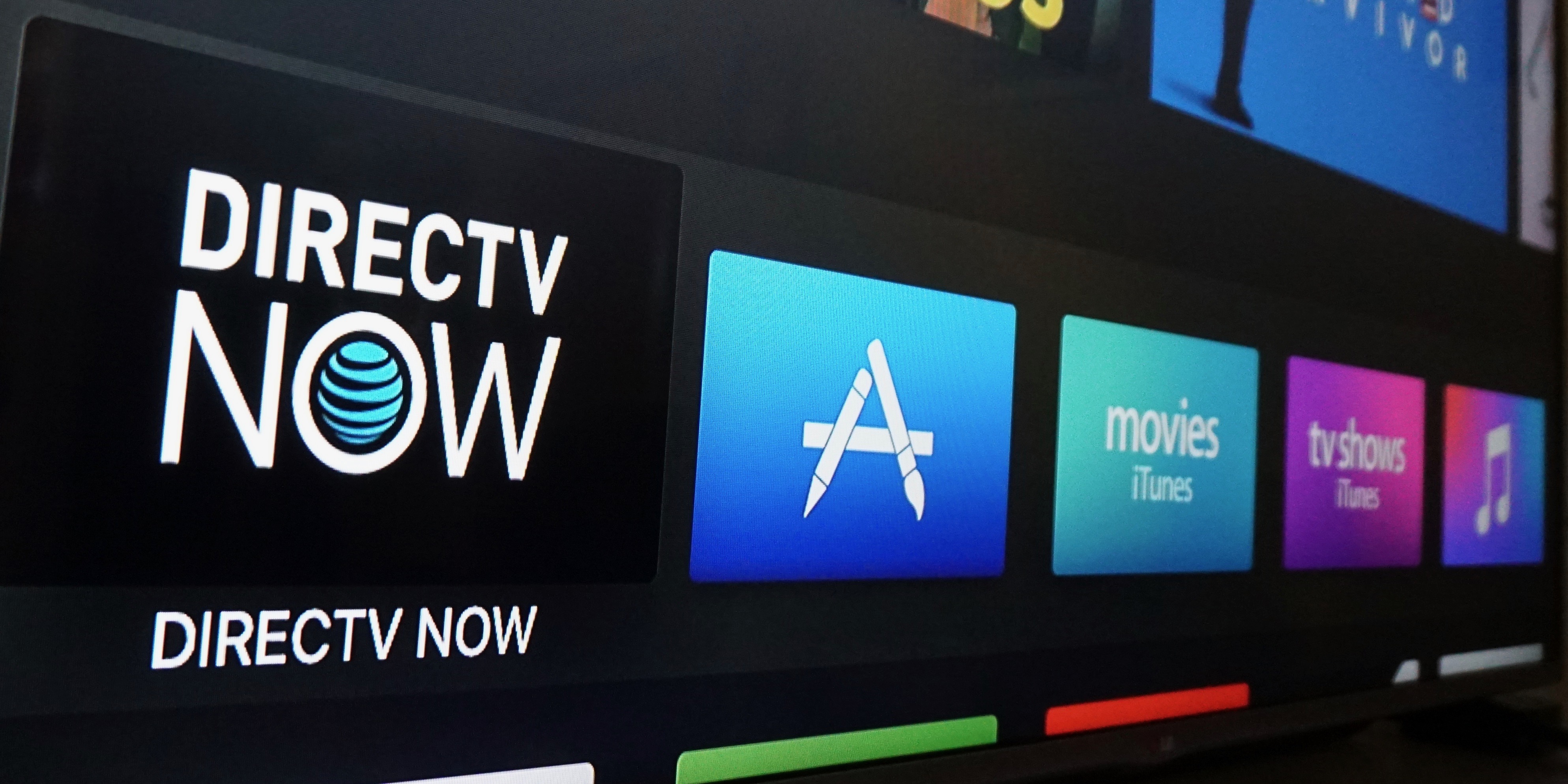 Mac aside, DirecTV Now offers quality apps on iPhone, iPad, and Apple TV. My only complaints so far are the basics: no picture-in-picture or Split View multitasking on iPad, no Single Sign-On yet, and no access to video apps yet. Update: The Verge notes that HBO Go, Max Go, ABC, ESPN, and Disney/Disney Jr/DisneyXD apps allow access with DirecTV Now credentials.]

SSO would make signing in to the DirecTV Now app across all your devices much easier, and access to video apps would be make using apps from channels possible, but the core app itself is a very nice version 1.0. There also isn’t a tie-in with Apple’s upcoming TV app yet.

DVR is probably the most obvious feature that people will want; PS Vue has it and Sling is testing it. During the event this week, AT&T made it clear that DirecTV Now is just a start and more features will be added over time.

If you’re in the market now for a service like this and access to video apps from channels isn’t important, DirecTV Now is a compelling option and worth checking out. Find the full channel lineup for each plan linked here and the DirecTV Now app on the App Store.