I have a pretty clear idea about what I want my modern TV experience to look like: access to paid video apps for on demand content, a primary app for streaming live TV, and access to this on all my devices at home and mobile.

You can get pretty close to this experience on iPhone, iPad, Apple TV, and Mac today, and there are services coming soon that will add to the competition, but there’s no clear winner in the web TV war yet…

That’s why I wrote last week that I hope Apple’s upcoming TV app will eventually evolve into an actual video streaming service. Apple could deliver the best solution on iOS, tvOS, and macOS because it cares about the app experience.

So far I’ve tested Sling TV and PlayStation Vue. They both offer access to live TV through their own apps on iOS. Sling TV has an Apple TV and Mac app; PS Vue does not (yet) but offers access to paid video apps and websites from supported channels.

My hope was that PS Vue would deliver an Apple TV (and Mac) app eventually and possibly even support Apple’s upcoming single sign-on feature. But yesterday I made the switch back to Sling TV for my live TV access… 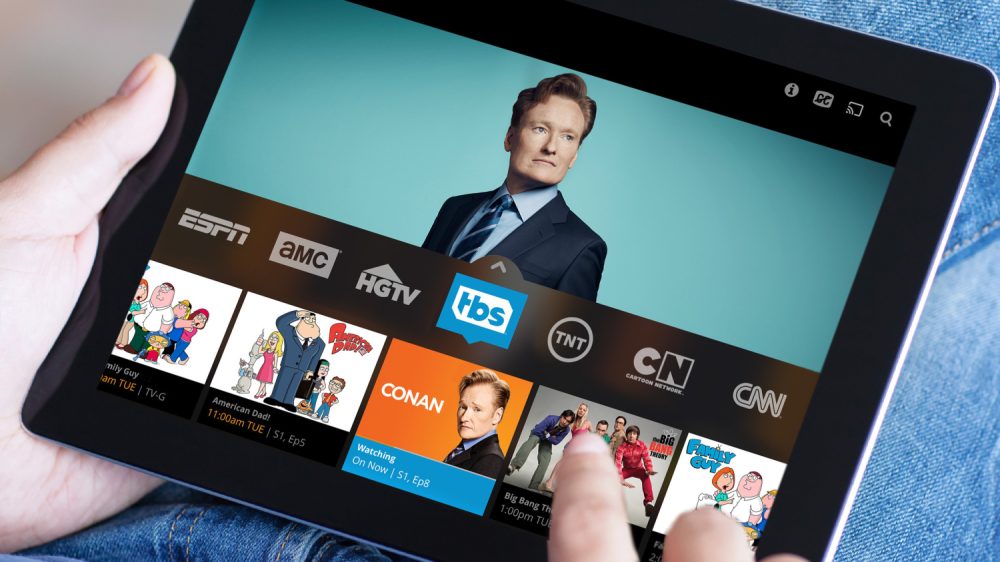 PlayStation Vue lost access to Viacom channels which includes the essential (in my house) Nick Jr. My local cable provider, CableOne, lost Viacom channels years ago which is one of the reasons why I’ve been testing web TV services (aside from better mobile access). Losing access to Paw Patrol and Dora the Explorer is a deal breaker in my house.

So back to Sling TV and goodbye to paid video app access. The lack of any clear winner is frustrating to say the least, but moving between streaming video services is relatively easy compared to traditional TV services.

The good news is that major new players are entering the mix soon. DirecTV Now is set to launch soon and should offer a more PS Vue-like experience, and Hulu is working on its own live TV service as well.

Sling TV is also listed as a single sign-on provider on iOS 10.2 beta, although it’s unclear if that means access to paid video apps is coming or just easy sign-on to Sling’s app across devices which is currently the case.

Maybe one of these services will deliver a clearly superior solution than what’s currently on the market. But for now there are no clear winners on Apple’s platforms, just services that are good enough until something better comes along.